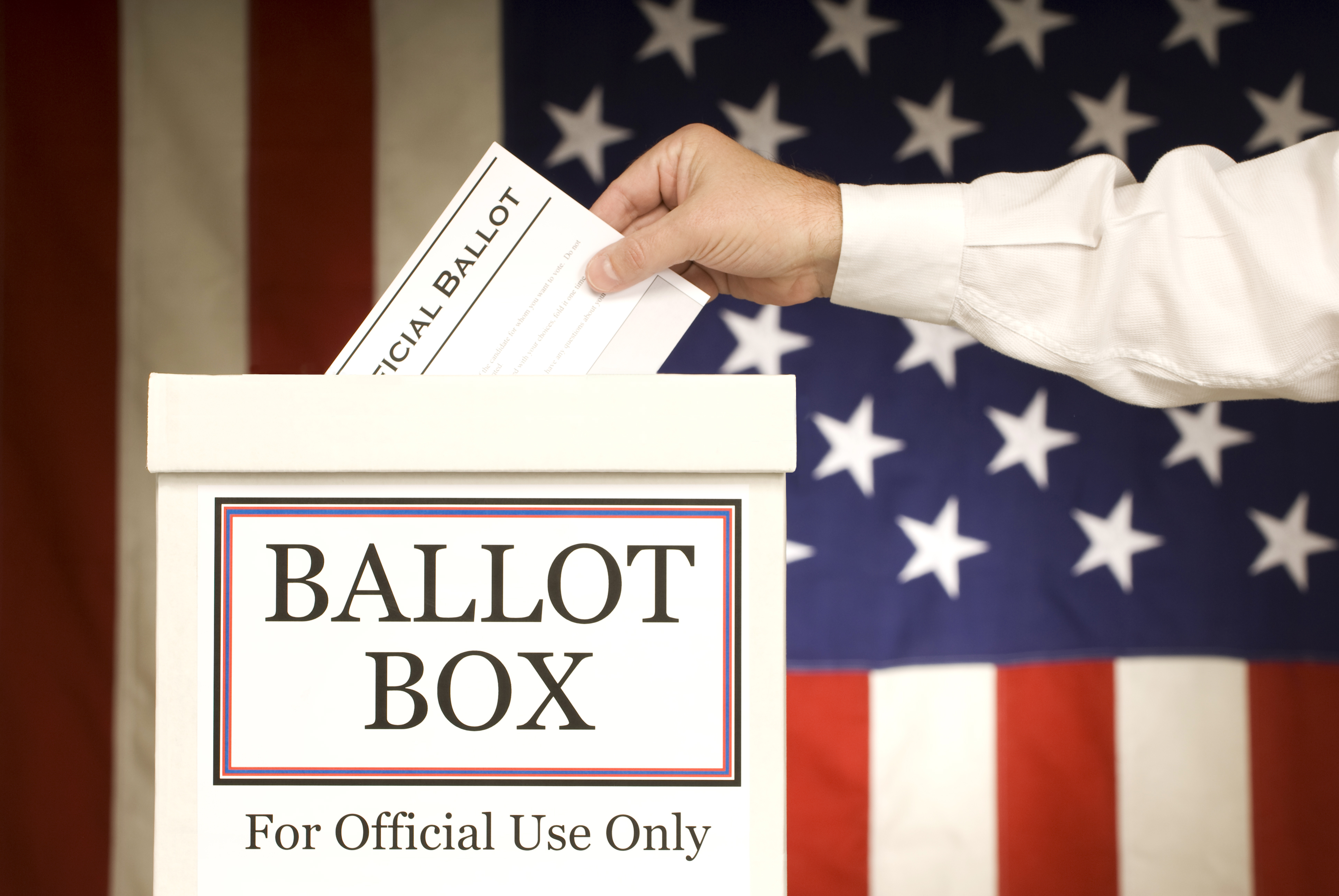 Any day, Republican nominee Roy Moore will almost certainly end his campaign to represent Alabama in the U.S. Senate. When that happens, his partisans will say -- as they are saying now -- that even though he's been accused of sexual misconduct, none of the charges have been proved.

In other words, say Moore's supporters, the candidate has been denied the presumption of innocence.

They're at best half right.

Moore, who had a controversial tenure as the state's chief justice, has been accused of (among other things) an improper relationship with a 14-year-old girl and, most recently, sexual assault. He denies everything, but his lead in next month's special election has collapsed. Yet nothing's

As I've argued in this space before, it's easy to misunderstand the presumption of innocence. When a defendant faces criminal trial, the rule is part of the tool kit that reduces the likelihood that the state will take away life or liberty unless we are very sure of guilt. Although mistakes still happen, there would be a lot more of them in the absence of the presumption.

But the presumption simply tells us who has the burden of producing evidence. It doesn't tell us how much evidence has to be produced. Criminal trials require proof beyond a reasonable doubt. Most civil proceedings demand proof only a preponderance of the evidence -- the standard of more probably than not. The presumption of innocence doesn't supply the standard of evidence; it tells us who wins if there isn't any.

How much evidence do we require to make decisions in everyday life? Most of the time, for most of our decisions, a good deal less than a jury might need. If Girlfriend suspects Boyfriend of cheating, we don't say that she acts unjustly if she breaks up with Boyfriend on less proof than would be required in a court of law. If Washington tells her buddy Adams that there was a rat under her table at Jefferson's restaurant, Adams won't say, "I'll wait for formal adjudication." Adams will stop going, and will probably spread the word.

These actions aren't irrational. The approach we have evolved for criminal conviction doesn't apply to every area of life. We make decisions all day long based on evidence that would not persuade a jury.

One might argue, plausibly, that political candidates are entitled to a stronger presumption of innocence because they are more likely than the rest of us to be the target of spurious charges. Fair enough. But we can't reasonably conclude that because trumped-up charges are more likely at election time, the better course is to treat all accusations as false.

One is reminded here of New York Times columnist William Safire's 1994 defense of President Bill Clinton against Paula Jones's charges -- Clinton and Safire, as you may recall, being sharp political enemies. "I mistrust sudden memories and late hits and lucrative victimhood," Safire wrote. He argued that although "sexual harassment is widespread, wrong, unlawful and should be stopped," the best way to do so would be to discourage complaints years after the fact as a way of encouraging victims to file charges promptly. Maybe that's right, maybe it's wrong. But at least Safire, to his credit, applied the same standard to those he supported and those he opposed.

There's nothing wrong with each of us having a per se rule. We can decide, with Safire, to always be skeptical. We can decide, by contrast, to follow what Catherine MacKinnon once described as the methodological secret of feminism: to believe the stories women tell. What's important is to be principled, by which I mean in this case being consistent. Certainly we should never decide which charges to believe or disbelieve depending on where our partisan interests lie. (Although, sadly, we do.)

Still, there is an aspect of the presumption of innocence that I think in conscience our political discourse ought to retain. In the British practice of the 19th century, if Carter was on trial for an utterance supposed to be treasonous, and if the utterance was susceptible of more than one interpretation, the court was supposed to choose the interpretation that made the utterance not treasonous. The presumption of innocence was literal: It referred to the innocence of the remark.

That's a good rule for politics. If the charge against the candidate is not something that he allegedly did but something that he admittedly said, let's give him the benefit of the doubt. If there's a way to understand his words that makes him not a monster, let's choose that one. On the other hand, if his remarks admit of only one construction, and it's a bad one, then he's stuck.