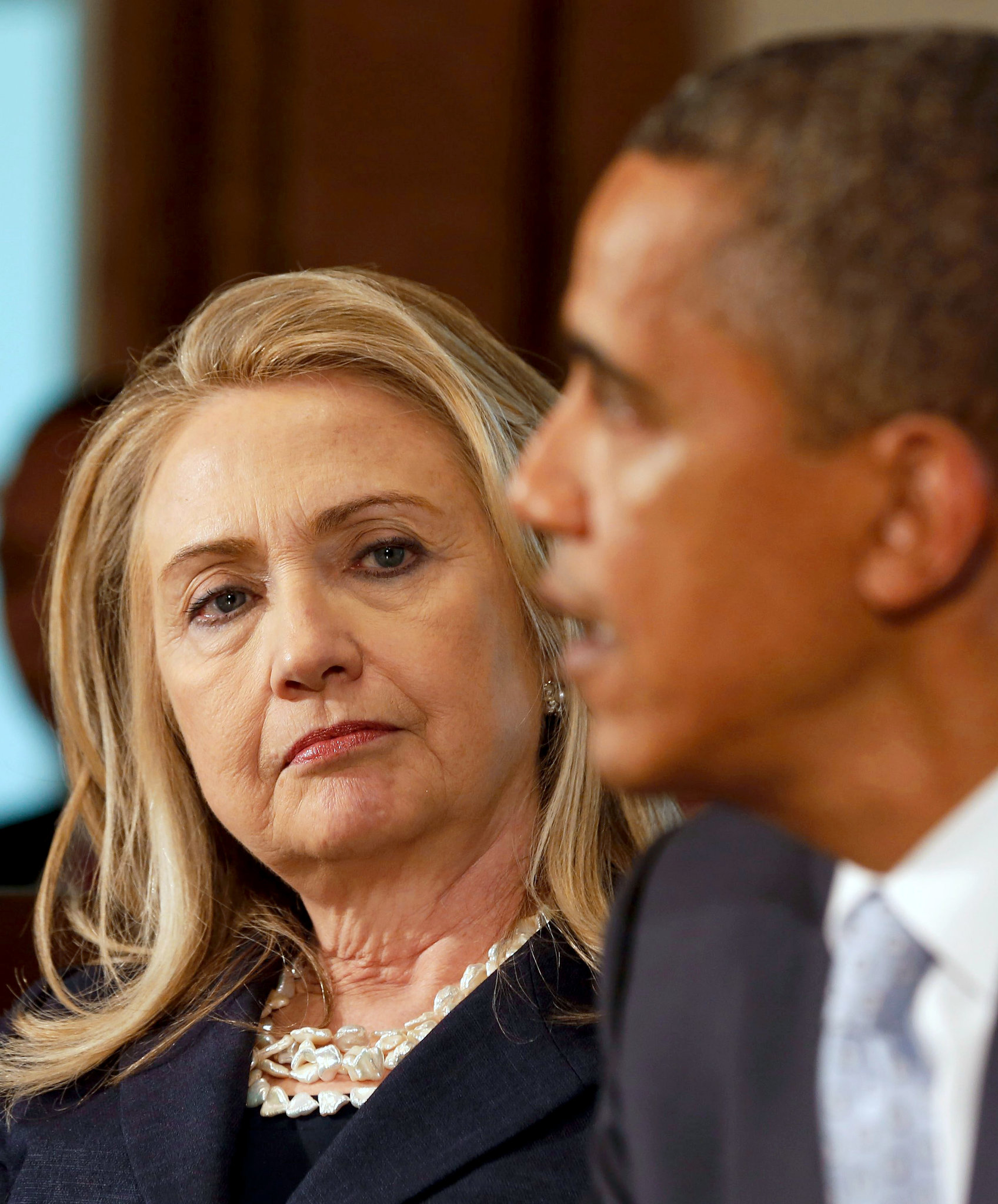 Barack Obama wasn't on any ballot anywhere. But as he himself pointed out in repeated vain pleas to support his heir apparent Hillary Clinton, the political legacy of the man's entire 2,922-day presidency was on the line.

Because Obama built so much of his record on unilateral executive fiat and partisan congressional votes, much of it seems likely to be swept away by Republican majorities still controlling both houses of Congress working with an adopted Republican president, Donald Trump.

The fact is Obama's two terms will end with his Democrat Party in smoking ruins in Washington and across the country.

But voters -- and a fair number of courts -- have consistently rejected Obama's record of high-handed arrogance and executive over-reach. He may have achieved much of what he wanted in the short-term. But that's made it much easier for any successor, especially one whose party controls Capitol Hill, to erase much or all of it.

Here's a revealing comparison: During his first week in the White House in January 2001, President George W. Bush had all the Democratic Party leaders of Congress over to the White House to chat, munch snacks and talk about things they might work on together.

Fast forward to the Obama administration whose Democrat party controlled both houses when he took office in 2009. Obama with Nancy Pelosi and Harry Reid rammed through their plans, especially Obamacare without one single GOP vote.

In fact, the former senator who promised to end Washington's bitter partisan divide, the former university lecturer on constitutional law about the equal branches of government, first invited Republican Senate leader Mitch McConnell to chat at the White House fully 542 days into his presidential reign.

Just two years into his White House lease, midterm voters gave House control back to Republicans. In 2012, Obama was re-elected with nearly 3.6 million fewer votes than his record 69.5 million in 2008. And the GOP kept the House.

Come 2014's midterms, Obama campaigned that he wasn't on the ballot but his policies were. Boom! Democrats lost additional House seats plus the Senate.

Now, in 2016, Obama told Democrat audiences he would take it personally if they didn't turn out for his anointed successor. They didn't.

Republicans still control the House, and while defending a whopping 24 Senate seats, lost only two to maintain thin control. In 2018, the next midterms, Democrats must defend 23 Senate seats.

Clinton won the party's nomination this year because it was her turn, not because she was the most dynamic or strongest candidate. Republicans had 17 presidential wannabes, probably two-thirds of them qualified. There is no such Democratic political bench to draw from.

Democrats basically have no minor leagues to develop experienced, savvy top-tier candidates at state levels. Starting with the anti-Obama tide of 2010, Republicans have built a stranglehold on state legislatures and governor's offices.

That not only drives the party's conservative agenda but grants priceless experience and name recognition to future rising stars. In the Nov. 8 election, the GOP captured blue-collar workers, once a key Democratic component.

Who is left now to rebuild the Democratic Party? A struggle looms over chair of the troubled Democratic National Committee. VP nominee Tim Kaine remains a senator. And that's it.

New names like Elizabeth Warren perhaps will emerge. But Obama's bright star will be gone in nine weeks and he faces becoming what columnist Charles Krauthammer calls an "historical parentheses."

As his vice president, Obama picked elderly Joe Biden, who posed no internal challenge, but is too old to pick up the mantle. In contrast, Ronald Reagan mentored George H.W. Bush as his political successor, which produced the only three-consecutive term party control of the White House since the 1940s.

Obama will go off to his rented Washington mansion to make a small fortune on a book and lecture tours. Bush 43 chose silence during Obama's early years, not wishing to second-guess his successor.

Obama, however, has vowed to speak out often in retirement. Given the current political outlook for dismantling much of his work, Obama will not lack for subjects to complain about.