Ways to be thankful if politics got you down 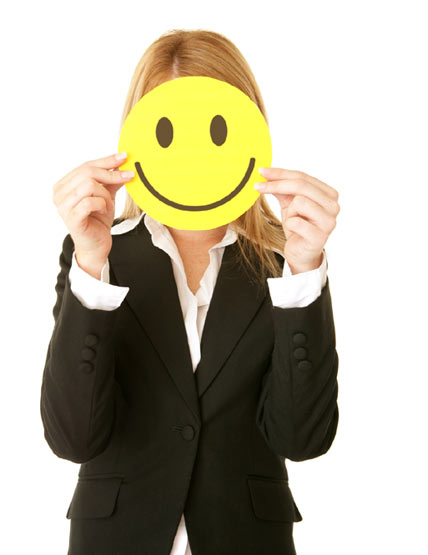 If your family is like mine, chances are that at some point Thursday afternoon or evening, you're going to have to say something upbeat. A family member will suggest going around the table, so that each of us can tell the group what we are thankful for. Given that so many people seem so low just now, not a few may have trouble coming up with anything. In the Thanksgiving spirit, therefore, I present a baker's dozen of suggestions on how to answer. All of them represent serious reasons to give thanks. If none of these lift your spirits, please -- please! -- come up with a list of your own. It's worth the effort.

1. Around the world, infant mortality rates continue to plummet. Not fall. Plummet. It's true in every region of the globe.

2. I wrote about this on election eve, but it bears a second mention: The Environmental Protection Agency reported earlier this year on the continuing sharp improvement in the quality of the nation's air. The trend is now better than a quarter-century long. Pick any pollutant you like, and the EPA report tells us that the airborne concentration has dropped enormously. (And the trend is independent of which political party controls the White House.)

3. A startup called SpaceVR announced this year plans to orbit a satellite that will carry two sophisticated wide-view cameras in order to enable us, for the first time, to see the earth from space in virtual reality.

4. The fragile peace in Sri Lanka seems to be holding. Something like 100,000 people died in the nation's civil war. Estimates of the number of refugees exceed 1 million. It is too easy at times for us to forget that there is suffering in the world that does not involve hoping various Supreme Court justices do not retire soon.

6. On a lighter note, whatever problems may be plaguing the movies, the small screen remains in its second golden age. During 2016, "The Americans" renewed its claim to being the best show on television, and one of the best shows ever. Next month brings the return of "The Man in the High Castle," after a spectacular first season.

7. Physicians, even though hemmed in by government regulation and insurance red tape, are rediscovering the value of taking time to talk to their patients. There are even studies showing that the benefits often outweigh the costs. Meanwhile, yet another study seems to confirm that eating dark chocolate is good for us.

8. Although violent crime rates in the U.S. had a widely reported uptick in 2015, that uptick was from historically low levels in 2014. Preliminary figures for 2016 suggest a continuation of the sharp drop over the past three decades. In other words, we're a lot safer than we were a generation ago.

9. One for the geeks: The match for the world chess championship, which was supposed to be a walkover for titleholder Magnus Carlsen of Norway, is suddenly exciting, with challenger Sergey Karjakin of Russia clinging to a one-point lead with just four games to play.

10. Speaking of championships, baseball fans -- along with those who couldn't tell you who Bill Mazeroski was to save their lives -- were treated this year to the most exciting World Series in a generation. The seventh game was one of the greatest ever played. Best of all, the Cleveland Indians and the Chicago Cubs were perennial also-rans. Cleveland hadn't won the Series since just after World War II; Chicago hadn't won in over a century. The mere existence of this Series gave hope to underdogs everywhere.

11. We are witnessing, yet again, the orderly transition of power, one of the most remarkable aspects of U.S. history. True, there remain diehards who refuse to admit that the election is over, but it has ever been thus. We take for granted that the losing side will vacate the halls of power. Yet there is nothing automatic about this. Around the world, there are still lots of places where the governing party calls out the tanks if it happens not to like the election results. Nothing like that has ever occurred in the U.S., and by God's grace it never will.


12. Although the Bulletin of the Atomic Scientists decided in 2016 to keep its so-called doomsday clock at three minutes to midnight, the group's direst predictions have always been wrong. That's not a knock on the bulletin. It's a reminder that we don't really know the future, and that our deepest fears sometimes reflect our cognitive biases. Things often have a way of turning out better than we expect.

13. If all else fails, look around the table at family and friends. The people we love and people who love us are the mightiest reasons to be thankful. No matter what.