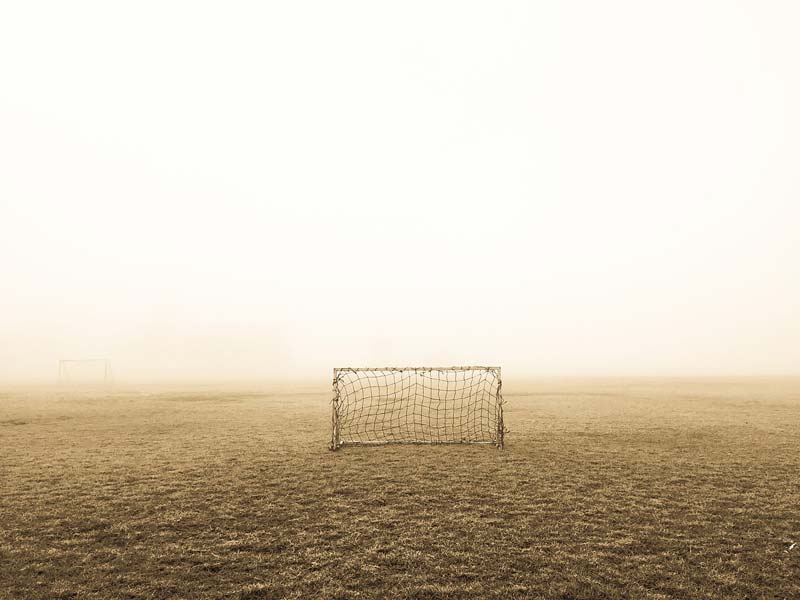 Ask any casual observer what the Brett Kavanaugh Supreme Court confirmation fight is about, and the answer will be the allegation that at a high school party 36 years ago, when Kavanaugh was 17, he drunkenly forced then-15-year-old Christine Ford onto a bed, tried to undress her and, when she tried to scream, covered her mouth with his hand.

That is now old news. In recent days, immediately after Senate Republicans and President Trump agreed to Democratic demands that the FBI investigate the 1982 incident, the Kavanaugh goal posts have moved dramatically. Now, a key issue is Kavanaugh's teenage drinking, and whether he lied to the Senate Judiciary Committee when he was asked about his drinking practices both in high school and at Yale University.

"Lying to Congress is a federal crime," Sen. Bernie Sanders noted in a letter to Judiciary Committee Chairman Charles Grassley. "Kavanaugh's truthfulness with the Senate goes to the very heart of whether he should be confirmed to the court."

The new developments raised two questions. One, did Kavanaugh actually lie to the Senate about his drinking? And two, why are Democrats, now that they have finally won the FBI investigation they wanted into the sexual misconduct allegations against Kavanaugh, suddenly making a bigger deal of his drinking?

On the first, Kavanaugh clearly told the Senate he drank in high school and college. He told the Senate he sometimes drank to excess. But he said he did not black out, nor did he drink so much that he could not remember events that took place while he was drinking.

"I drank beer with my friends," Kavanaugh testified. "Almost everyone did. Sometimes I had too many beers. Sometimes others did. I liked beer. I still like beer. But I did not drink beer to the point of blacking out, and I never sexually assaulted anyone."

That was pretty clear. Kavanaugh repeated it when the Republican-appointed prosecutor, Rachel Mitchell, pressed him on whether he sometimes drank so much that he forgot what he did when he was drinking.

"Have you ever passed out from drinking?"

Some Democrats and their allies in the press suggested Kavanaugh lied in his exchanges with Mitchell and the Democratic senators. But how? Kavanaugh was quite open about the fact that he drank in high school and in college, and also about the fact that he sometimes drank too much. He denied having alcohol-related blackouts, but said he had "gone to sleep" after drinking. On another occasion, responding to Sen. Amy Klobuchar, he said "I don't know" when asked if he had ever drunk so much that he didn't remember what happened the night before. It's hard to see where the "federal crime," as Sen. Sanders put it, is in that testimony.

But The Washington Post reported that "many Democrats have called for the FBI to take a broader look at whether Kavanaugh may have misled senators by minimizing his carousing behavior in high school and college." In particular, Democrats want to press the question of whether Kavanaugh ever blacked out from having too much to drink.

Why? The answer is the theory behind the Democratic attacks on Kavanaugh.

The most serious allegation against Kavanaugh is, of course, Christine Ford's. Kavanaugh has strongly and unequivocally denied it. The problem for Democrats is that there is no contemporaneous evidence to support Ford's claim. By her own account, Ford told no one of what happened at the time. She told no one in the next few years. No one in the next few decades. No one for 30 years, until, in 2012, when Ford says she told her therapist what had happened to her long ago.

The people Ford claims were at the home where she says Kavanaugh attacked her, including one close friend of Ford's, have said they have no memories that support her account.


So the Ford case is quite hard to make. And that is where, for Democrats, Kavanaugh's supposed blackouts come in. With no contemporaneous evidence that the Ford attack happened, Democrats are trying to make the case that it could have happened. What if Kavanaugh got drunk, attacked Ford and later didn't remember that he did it?

That is the theory behind some Democratic senators' questioning of Kavanaugh last week. The idea was to get Kavanaugh to admit alcohol-induced memory loss and thus undermine his firm contention that he did not do what Ford alleged. How could he really know? He himself admitted that he sometimes drank so much he couldn't remember what happened the night before. He could have attacked Christine Ford in an alcoholic blackout and never remember that he did it.

The problem, of course, is that is all anti-Kavanaugh theorizing. There's no evidence to support it, just as there is no evidence beyond Christine Ford's word to support the original attack allegation. But it's what Democrats have to work with right now, and it's why they are trying to change the subject from sexual misconduct to Kavanaugh's teenage drinking.