The United States of lots of different Americas 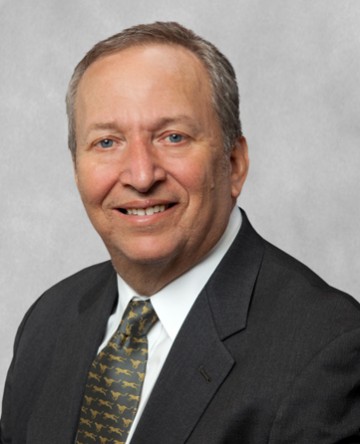 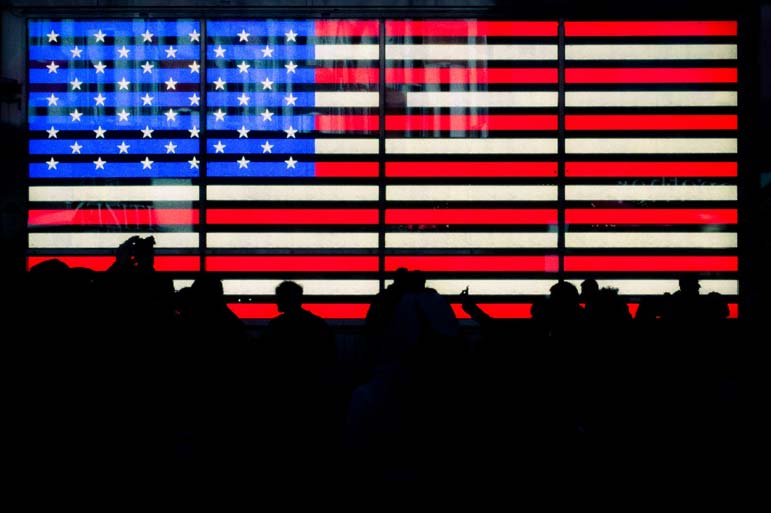 Economists like me see the world through the prism of models, fit to statistical data and tested against market realities. Economic models provide powerful perspective: I have used them to argue that, had the economy been left to itself and policymakers not heeded the lessons of history and theory, the 2008 financial crisis might have led to another depression.

But there are other ways of gaining understanding about an economy and its workers. This was brought home to me last month when I accompanied my wife on a trip different from any I had ever taken.

We drove for two weeks on two-lane roads from Chicago to Portland, Oregon, across the Great Plains and Rocky Mountains. The larger cities we passed through included Dubuque, Iowa; Cody, Wyoming; and Bozeman, Montana.

Driving across America, as opposed to looking down from a plane, makes clear how much of this vast country is uninhabited. Again and again, we encountered signs warning us to check our gas because it would be 50 miles to the next station. I'm sure there were moments when we were 250 miles from any place where I could have purchased an iPhone charger. Often there was no cellphone service to be had, either.

Much of the land we saw not only was uninhabited but also seemed to be put to little economic use - valleys too arid to farm or even to support ranching; mountain ranges too rugged to support year-round economic activity. We drove past some romantic ghost towns but more abandoned cafes, gas stations and hotels.

The abundance of land seemed not just a rural but also an urban phenomenon. Every attraction we visited had enough parking spaces for 10 times the number of visitors it enjoyed. We had our choice of metered spaces on main streets from Dubuque to Keystone, South Dakota, when we stopped for lunch.

We were also struck by how remote the concerns of the coasts seemed. Televisions in bars and restaurants were rarely turned to news channels. No one seemed terribly concerned with the controversy over then-Supreme Court nominee Brett Kavanaugh. We saw 15 roadside signs opposing abortion for every other political sign of any kind.

The conversations we overheard hewed close to local matters. I have always taken it for granted that broadened opportunities for young people are a good thing and that disadvantaged parents would be among the greatest champions of that idea.

Now I see more nuance. When we visited one university and spoke with some of its recruiters, they told us about the ambivalence of parents in their rural state. Many ranchers and Native Americans wanted to see their children educated but feared they would lose their attachment to the family way of life.

The phrase "way of life" is, I have come to think, an idea that those concerned with political economy could usefully ponder.

It is fashionable to talk about business leaders and cosmopolitan elites who are more worried about the concerns of their conference mates in Davos, Switzerland, than those of their fellow citizens in Detroit or DĂĽsseldorf, Germany. They are blamed for provoking a backlash against globalization. What I saw on my trip was how many profoundly different ways of life there are within the United States. I began to understand better than I had those who live as their parents did in smaller communities closer to the land.

Voters in most of the places we visited have tended to vote Republican in recent decades. In many places, signs for church suppers, hunting clubs and local fairs outnumbered political signs or even signs for commercial goods, which tells a cultural story. But the economic picture may be more complex.

Starting with the federal government's 1803 purchase of the Louisiana Territory from France, and the federally funded Lewis and Clark expedition to explore the West, the free market had little to do with the settling and economic progress of the American West. The economy of many of the places we visited was the creation of the U.S. government. Depression-era programs paid for power plants, built hiking trails and helped cut roads through mountains. Western tourist economies are based around national parks, forests and monuments, and government land grants funded many of the universities.

The United States is a remarkable place because it is an amalgam of remarkable places. Americans want to live in very different ways. Perhaps more appreciation of that on the part of those who lead our society could strengthen and unify our country at what is surely a complex and difficult moment in its history.

Summers is a professor at and past president of Harvard University. He was treasury secretary from 1999 to 2001 and an economic adviser to President Barack Obama from 2009 through 2010.