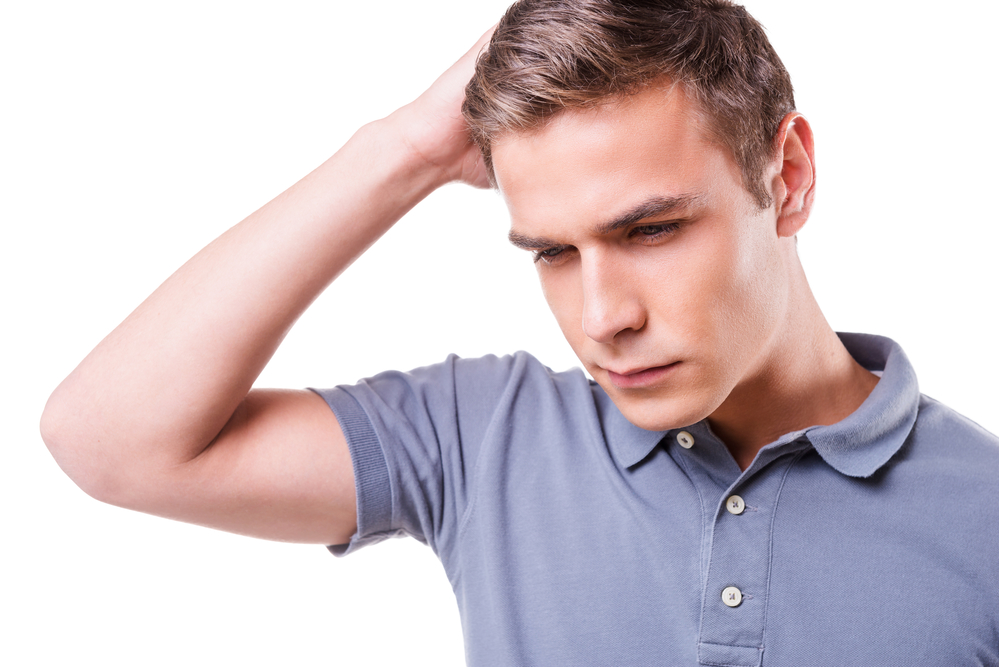 On every vacation we allow our daughters to pick out a souvenir. We browse local shops until we find the "perfect" reminder of our time together. On a recent trip, my 6-year-old immediately homed in on a small stuffed cat, but her 10-year-old sister - and I - pointed out that we were only in the first store. She reluctantly agreed to keep looking.

Over the next hour, however, she continued to solicit our opinion on the cat. We told her it was her decision, but she refused to make it. It was a small moment in my parenting life, but it struck me deep inside.

For much of my life I made decisions by committee. After a difficult breakup at age 27 - and some good therapy - though, I learned how to listen to the tiny voice inside me, which had known for nearly a decade that the relationship was not right.

That $9 stuffed kitty became a symbol for all the times the needs, opinions and goals of others drowned out my own, and it launched me on a mission to help my daughter develop confidence in her own opinions, ideally long before she turns 27.

I asked Katie Hurley, a child and adolescent psychotherapist in El Segundo, California, and author of "No More Mean Girls," whether my daughter's tendency to rely heavily on input from others was a bad thing. Was it a symptom of anxiety? Or, as I was pessimistically forecasting, was it proof that she is destined to put the opinions of others before her own until she winds up on a therapist's couch somewhere in the Bay Area? And would it be my fault?

"For parents, the fear is, 'Is my kid paralyzed with anxiety, and am I enabling that by always providing the committee to help make the choice?' " Hurley says. But this kind of crowdsourcing is "probably a function more of personality type." Kids who are more introverted "tend to be the overthinkers." For them, "learning how to make quicker decisions is a developmental process." And "some people never learn it, but when you have a child at a smaller age, you can guide them." Whew.

Here are some ways parents can help their kids become confident and independent decision-makers who know themselves.

Empathize, but don't solve the issue

"Acknowledge that you go through this, too," Hurley says, as a child and as an adult, and then let your child know that you see her struggle. But try to listen without jumping in.

The key, which I clearly missed, is shutting up. "Parents are directing kids all the time and robbing them of age-appropriate decision-making practice," says Emily Green, a child and family therapist in Atlanta. "We talk them out of it. We talk them into it. Then they never have to practice their own decision-making or problem-solving skills." On the flip side, Green says, "If we can press the mute button and pause, that's where the growth comes in."

Help your child listen to herself

Green suggests using words such as "seems like" and "sounds like" to help a child identify what she is feeling: "Sounds like you are unsure if you want the cat. Seems like you're feeling a little stuck." Developing kids' awareness of their emotions helps them calm down and make a choice.

"If you go back and replay the whole scenario," Hurley says, "your daughter actually knew what she wanted from minute one, but you and your older daughter said, 'Wait, there might be something better,' and then she spent time worrying about it." Helping her get back in touch with what she wanted would have been a good place to start, by telling her, "It seems like that cat really spoke to you. Tell me why it means so much to you." Giving her a moment to articulate her desire is part of "teaching her the process of knowing herself," Hurley says.

After you've helped your child voice her struggle and get in touch with her gut, let her know it is her decision. Tell her, "It seems like you're really looking for me to decide for you, but this is a decision for you to make," Green says. Then give her a time frame - five to 10 minutes - in which to make it. You also can offer techniques that have helped you, such as making a pros-and-cons list or asking yourselfhow you would help a friend facing the same choice. But let her make the decision herself. And let your child know, "I'm confident you can make this decision," suggests Betty Wood, a parent coach in Decatur, Georgia.

Look for small moments to make choices.At the grocery store, let your child decide whether it's broccoli or peppers for dinner. "Making a series of small decisions will help her learn to make pros and cons quickly and get into the habit of decision-making," Hurley says.

As kids get older, keep the ball in their court as much as you can. "I hear parents of all age kids say things like, 'I just really want her to go out for the robotics club because I know that she loves that stuff,' " Green says. "So often when we make suggestions, or we try to convince our kids what's best for them, or try to steer them into something they are good at, we are robbing them of opportunities to pick what is fulfilling for them."

When we tell kids "That didn't hurt" or "Wear your jacket, it's cold out," we subtly undermine their own assessment of situations, Green says. "If we do that, it's not realistic that they will grow up to be adults who trust their own opinions." (Although Green says it's fine to put a child's jacket in his backpack so he can put it on later if he feels cold.)

"Children are told what to do so often that when they make a good decision, it's not acknowledged," Wood says. In the case of - spoiler alert - my daughter's choice to buy the cat and her subsequent explosion of happiness, I might have said, "Seems like when you listened to what you wanted, you made the choice that fit you."

You can also help kids get in touch with how they felt when they didn't follow their inner compass - especially when peers complicate behavior (whether they are 6 or 16). That might sound like, "It seems like you end up only doing things Claire wants to do when you hang out with her and not having fun."

That can help them recognize when their behavior doesn't match their goals or beliefs, Green says.

Discuss learning to live with regret

Of course, part of making decisions is sometimes making the wrong one. "We are trying to sweep away all the problems of our children's lives, but we all have regrets," Hurley says.

Let your kids know you feel regret, too, and help them find a way to work through the discomfort of it, such as writing the regret down on a piece of paper, crumpling it into a ball and throwing it into the trash, or folding it into a paper airplane and sending it away. "For kids, symbolic acts hold a lot of feeling," Hurley says.

You also can deconstruct the decision and help them think through what might be helpful the next time they have a choice to make.

"The hard part about life is we always live with regret," Hurley says. "The great thing is that there is always a next time."