A tantalizing taste of 2020

Latinos are finally waking up to the duplicity of the Dems 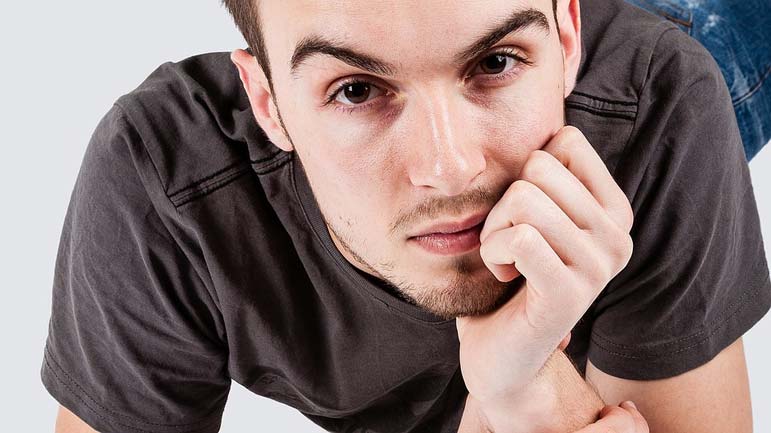 SAN DIEGO -- With a little more than a week left until the midterm elections, Democrats appear to be snatching defeat from the jaws of victory. The matchups were theirs to lose, and they seem poised to underperform in a bunch of them.

A reader recently asked me: "I don't understand why Latinos are not motivated to vote against a bigoted POTUS and willing enablers."

I can help with that. The answer has to do with how Latinos feel about Donald Trump, and how they feel about Democrats as an alternative.

As for Mr. Trump and the Latinos, that's a complicated relationship.

Mexicans -- along with Puerto Ricans, Colombians and Dominicans -- turned Trump into a pinata. Literally. Pick one up the next time you're south of the border.

Then a strange thing happened. Once Trump emerged as the Republican nominee and squared off against Hillary Clinton -- who often tries to out-Republican the Republicans as an immigration hardliner -- polls began to show Trump's support among Latinos climbing.

As a Never Trumper, I didn't get it. So, I interviewed some Latinos for Trump and I got an earful. Many of them saw themselves not as Latinos but as Americans, and so they weren't hung up on Trump's anti-Latino screeds. They didn't like or trust Clinton, appreciated Trump's frankness, wanted a strong leader, and thought he was right about a lot of issues, including trade and immigration.

Yes, immigration. What most non-Latinos don't grasp is that Latinos are ambivalent about illegal immigration. They have a front-row seat not just to the pain of deportations, but also to how many immigrants commit crimes or abuse social services.

And now, two years into his presidency, polls show that his support among Latinos is somewhere between 33 and 41 percent. That's insanely good for a president who is so bad on issues that Latinos supposedly care about.

Then you have the Democrats, who take Latino voters for granted and whose entire Latino outreach strategy can be summed up in six words: "Vote for us. We're not Republican."

That's it? I don't know about you, but I'm still hungry.

Democrats weren't always impotent when it came to Latino voters, but it's been that way at least since 2000. That's when Bill Clinton (who was popular with Latinos) left the stage, and George W. Bush (who got 40 percent of the Latino vote in 2004) took his place.

Democrats were boxed in by three factors -- African-Americans, working-class whites, and organized labor. Democrats were afraid that African-Americans would bristle at a new group getting attention that should go to them. They were also afraid of being portrayed as soft on border security by Republicans in the same way that -- in the days of Sen. George McGovern, D-S.D. -- they were portrayed as soft on national security. And they were tied down by organized labor, whose rank-and-file members remain vehemently opposed to any immigration reform that gives the undocumented legal status.


At best, Democrats didn't defend Latinos from evil, racist and mean-spirited attacks by the GOP. At worst, they joined in.

Some Democrats opposed the 1986 amnesty law and a Democratic president signed into law the draconian 1996 immigration bill. Democratic leaders helped sideline immigration reform under Bush in 2006 and 2007, and it was "no" votes from Democrats that helped kill the Dream Act in 2010. Democrats endangered nearly 700,000 Dreamers by requiring them to turn themselves into authorities -- starting in 2012 -- to get Deferred Action for Childhood Arrivals (DACA). Donald Trump is merely emulating President Obama, who deported record numbers of people, divided scores of families, and stuck refugee families in detention camps.

In reality, Democrats have never been there for Latinos. And now they're surprised that this group may not be there for them in the midterm elections?

The surprise is that Latinos have been fooled for so long. Now, it seems, more of them are waking up -- and refusing to stick up for a party that won't stick its neck out for them.