What few are aware of about 'mass incarceration' 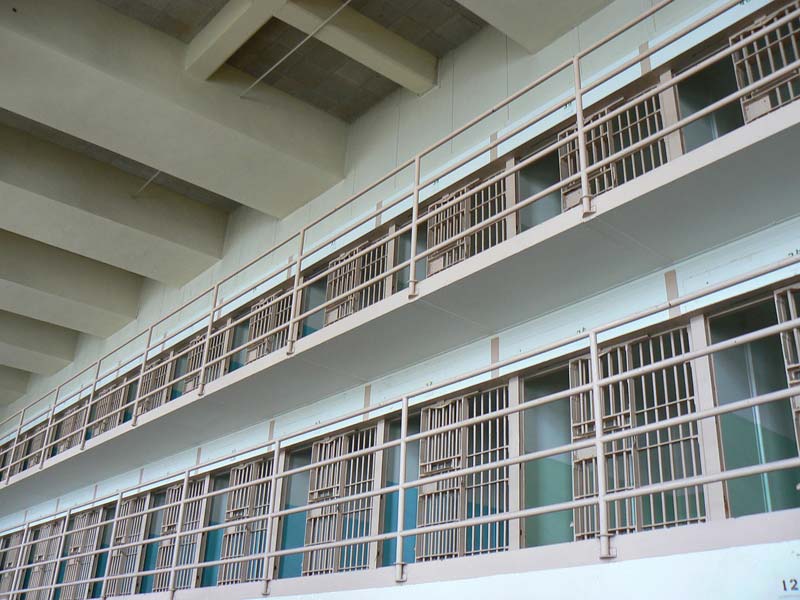 "Mass incarceration" update: It peaked during the years 2007-2008 and has been quietly but consistently falling ever since.

Does that 11.8 percent drop represent meaningful progress? Well, compared with what? If the standard is the low- violent-crime, low-incarceration norm enjoyed by the United States' peer nations in Western Europe and Japan, the progress here looks modest at best. Germany, for example, had an incarceration rate of 76 per 100,000 in 2016, and a murder rate of 1.18 per 100,000, according to the United Nations.

Yet the United States is clearly headed in the right direction: We have managed to halt and reverse ever-growing incarceration rates, including, crucially, for black men, whose numbers in prison have fallen by about 98,000 since 2009, according to the Pew Research Center. The overall incarceration rate is now at a 20-year low, Pew reports.

In one significant respect, however, the problem in the United States may be underincarceration.

As a Washington Post team reported in June, murder goes all but unpunished in large areas of numerous U.S. cities, with impunity concentrated in heavily minority areas where police-community relations are at their worst and gang intimidation at its strongest. In Baltimore and Chicago, The Post report noted, police "solve so few homicides that vast areas stretching for miles experience hundreds of homicides with virtually no arrests."

And because no one seriously questions that murderers and other violent offenders should be imprisoned (indeed, 54 percent of the state prison population is serving time for violent offenses, not drug offenses or other nonviolent crimes), these data imply that, for some U.S. jurisdictions, mass incarceration is not the issue, but rather something possibly more corrosive: uneven incarceration. Minority communities experience a criminal-justice system that simultaneously over- and under-enforces the law.

To illustrate the point, compare the United States not with Europe but with its neighbors to the south; the great majority of Latin American and Caribbean countries have lower incarceration rates than the United States does.

This is not necessarily an indication of enlightened criminal justice, however, since many of these countries also have rampant violent crime. Though Latin America and the Caribbean are home to 8 percent of the world's population, they account for 33 percent of its homicides each year, according to the Wall Street Journal

These data suggest not a humane approach to criminal justice but institutional breakdown, a chronic incapacity to find and punish murderers not unlike what The Post found in the most troubled U.S. cities.

The Brazilian authorities' failure to provide basic security is a major reason that the nation's better-off people are emigrating, and that those left behind are voting for a law-and-order, right-wing populist presidential candidate, Jair Bolsonaro, who is favored to win the election Sunday.

There is no simple connection between incarceration and violent crime; the former does not automatically deter the latter. Obviously, though, there's some connection. It can't be accidental that homicide rates have remained unusually elevated in two cities, Baltimore and Chicago, that consistently fail to solve murder cases.

It stands to reason that rising incarceration before 2009 had something to do with the decline in U.S. violent crime during that period, even if today there is general agreement that punitive policies long ago reached a point of diminishing returns and need to be reformed.

Despite recent decreases, the United States still incarcerates more people, in absolute numbers and as a share of our population, than any other nation on Earth. This statistic is nothing to be proud of.

Considered in proper context, though, it reflects not only historic social and racial inequalities, and punitive attitudes, but also the fact that the United States is the only large nation on Earth with both a functioning criminal-justice system and a fairly high level of violent crime.

The goal of criminal justice should not be any particular level of incarceration, high or low, but rather fair, consistent and effective enforcement focused on the most repugnant and most socially destabilizing crimes. We're not there yet, but compared with the recent past, we are doing better.