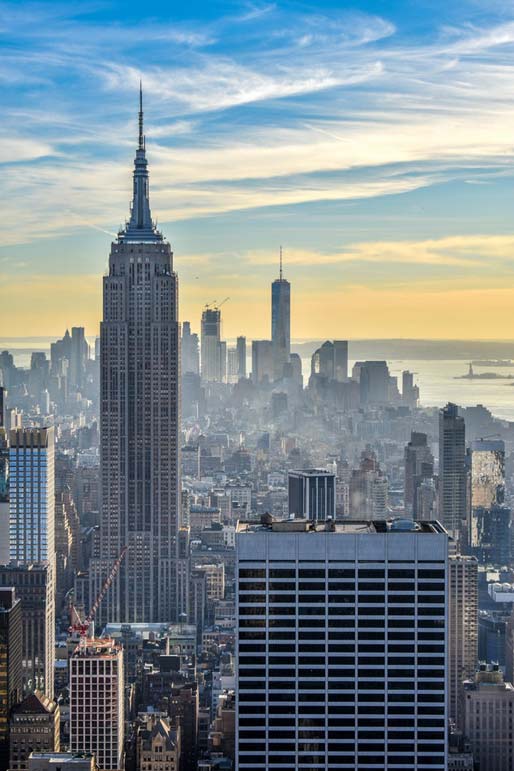 Last Wednesday I was walking briskly toward Penn Station in New York and I tripped and took a nosedive, made a three-point landing, rolled onto my side, and within three seconds, three passersby stopped and asked, "Are you okay?"

I said, "Just embarrassed," and when I started to get up and fell again, a fourth joined them. An old lady my age, a young black guy, a construction worker in an orange helmet, and a teenage girl. I limped east on 34th Street, and turned, and the guy in the helmet was watching me. I waved. He waved back.

That's my story: there's a lot of goodness out there. On the subway heading down to 34th, people were packed in tight, avoiding eye contact, and a young woman who maybe is a ballet dancer stood six inches south of me in a sleeveless backless black dress and I was afraid the train would lurch and I'd be charged with assault, but out on the street, people notice a tall man when he trips and falls and they rush to his side. And when he gets up, momentarily confused, and asks, "Which way is Penn Station?" they tell him. Thirty-third and Seventh Avenue. Right over there.

It’s good for a tall man to fall. You can wave mortality away for decades, but when you trip and fall, it's not a metaphor coming up at you, it's concrete. Welcome to gravity.

You ride the escalator down to the station platform, holding onto the handrail. You are careful stepping over the gap and onto the train.

I rode up to Providence where my ancestor John Crandall spent some time back in the 17th century. He was a devout Puritan when he left England, but when he landed in Boston and got a good look at John Winthrop, he thought again.

Their intolerance and cruelty were breathtaking --- the public whippings, stonings, tongue piercing with a hot iron, ear cropping, branding, the drowning of a young woman for witchcraft whose accusers said they had seen her in dreams doing witchy things.

That was a true witch-hunt, not like the special counsel's investigation of Russian participation in the 2016 election, and it offended my ancestor so that he removed to Rhode Island and joined the Anabaptists of Roger Williams, who labored to live in peace with those unlike themselves, even Quakers and Catholics.

My intention was to check up on family history, but instead I ran into someone I know from Chicago, a guy who is rich with children and is raising a nine-year-old granddaughter whom he's adopted, and we sat around having coffee and talking about our mutual friend, the late Studs Terkel, and the musical, "Working," based on Studs's book, which is popular all over the world and in American high schools, and then we talked about Charles Dickens, whose "A Christmas Carol," in dramatic form, is now supporting hundreds of smaller regional theaters across the country, earning the dough that allows them to stage bleak postmodern dramas.

And then it was time to head back to New York on the train. A man goes in search of historical truth and winds up with another beautiful wasted day.

I squeezed into a fourplex seat with a table between, two big guys hard at work on laptops, a sleeping woman, and me. Tight quarters, four people trying hard to avoid body contact. The guy beside me had papers spread out, notes from a meeting, and was organizing them into rational goulash, and I didn't envy him. He worked three hours straight, grim-faced, until we rolled into New York.

The train jerked to a stop and the woman awoke and kicked me. A gentle kick, but she apologized and asked if I was okay. "Very much so," I said. "Thank you."

Which is the truth.