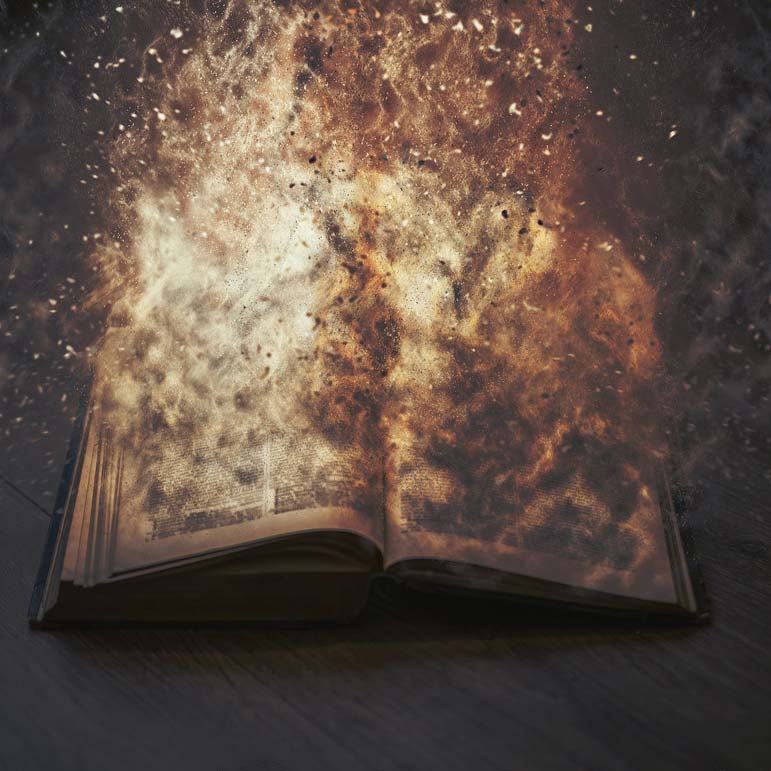 Now that has finally been sworn as an associate justice on the -- after several ugly weeks of ritual defamation by the hard left that has seized the Democratic Party -- there is just one more unfinished ritual to complete.

A great fire, a bonfire of burning books like "To Kill a Mockingbird," "The Ox Bow Incident" and other troublesome works containing offensive ideas.

These titles were once prized by my good and liberal schoolteachers, who remembered McCarthyism and what happens to a people who abandon the notion of presumption of innocence of the accused and warned us about giving in to mob rule to satisfy our politics.

But for the past few weeks it has been the , hostages of the hard left, seeking to stop Kavanaugh's confirmation through public shaming and the evisceration of his once stellar reputation on uncorroborated allegations that, while in high school 36 years ago, he was a sexual predator.

My old teachers were young in the 1960s. They were civil libertarians and liberals, yes, but not in the modern sense. A liberal then and the hard left of today are very different creatures. And the has, for partisan political purposes, abandoned the presumption of innocence where Kavanaugh was concerned.

My teachers taught those books with care and purpose. But if they were teaching today, they might be fearful to speak, lest they be branded as the enemy by the mob that has ruthlessly shouted down dissent in American universities.

As a student, the idea of book burning was terrifying to me, something done by a totalitarian government reaching into the hearts and minds of its people to convince them to erase threatening ideas.

Yet given the way the left has treated Kavanaugh, it would be fitting for them to put a match to the pile.

The acrid smell of burning paper and the sight of bright sparks shooting into the night sky would bring much-needed clarity.

And perhaps ritual chant, in the manner of those captured on the video of anti-Kavanaugh protesters in the corridors, parroting the commands of organizers to shout down any senator who might even consider confirming Kavanaugh.

On that video, a confused protester asked, "Why? She's on our side."

The group leader turned and looked at her as if she were an insect.

I grew up with the belief that individual liberty was sacred, that tyranny of the majority must be resisted, and the rule of the mob was something to be feared. But those ideas have been scorched now, haven't they?

have seized the theme of pushing mob rule to help them in the November midterm elections. And the left and their handmaidens in the are mocking that notion, as if leftist mobs are some cynical fantasy.

But mockery doesn't change the reality.

Years ago, used similar techniques to shout down dissent as the neoconservative-led insisted on sending American troops to war in the .

The weapons were patriotism and fear. And those who dared questioned war were shamed as enemies of the state.

Back then I allowed myself to be herded into supporting war in . Years later, I promised that I would never be herded again. I hate being herded.

The goad used by the now is that all women who accuse men of sexual harassment are to be believed without question, even if there is no corroborating evidence. And those who dare question this are to be shamed.

The claims of women who've been sexually harassed should be treated with serious concern. But every American is entitled to the presumption of innocence, and evidence is necessary to destroy someone.

I won't litigate the claims of , who says she was the victim of sexual assault 36 years ago. But her witnesses would not corroborate her story.

And other wild accusations, that Kavanaugh was a facilitator of gang rape, were so incredible that Americans saw through them. Yet these, too, were parroted by media, and perhaps because of the venom of it all, the tide of popular opinion, at least among political independents, began to turn.


Even in defeat the left threatens revenge. The warning of Lenin is repeated, that those who oppose them are on the wrong side of history and shall be shamed. A special education teacher tweets out that someone should "kill Kavanaugh." A former American astronaut dared to quote and was compelled to apologize.

The hard left has made it clear that once commonly held notions that maintained civil society are garbage to be burned, like those books.

And so, there is that one honest thing the left could do. Strike the match. Burn them. Burn them that all Americans might witness.

novel about an accusation made by a white woman against a black man. novel of cowboys hunting cattle rustlers.

As tells the posse, "Law, as the books have it, is slow and full of holes."

So, those words would burn as smoke in the sky as would these from another book that's often ignored:

"The heresy of heresies was common sense. And what was terrifying was not that they would kill you for thinking otherwise, but that they might be right. For after all, how do we know that two and two makes four?"