The Kavanaugh Combat and Campus Cranks 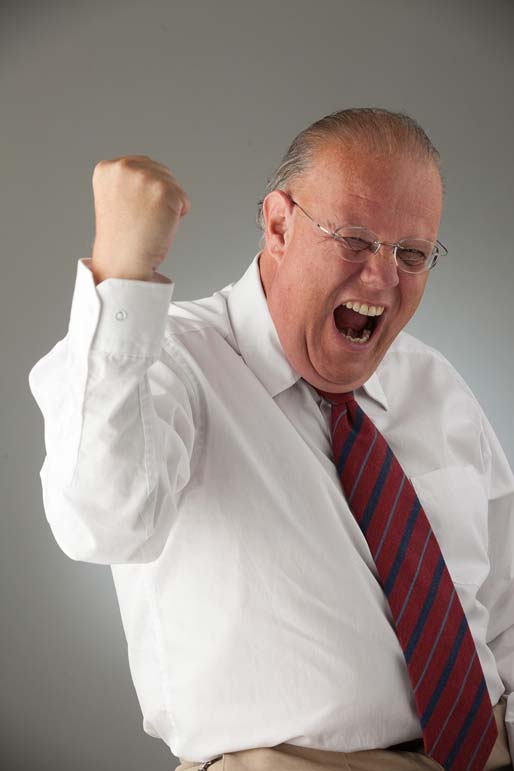 For Washington Post readers, we offer a quiz. Guess which one of these now-deleted tweets from Washington, D.C., Catholic college professors about the Brett Kavanaugh battle and Kavanaugh accuser Julie Swetnick is considered scandalous and newsworthy.

1. "Swetnick is 55 y/o. Kavanaugh is 52 y/o. Since when do senior girls hang with freshmen boys? If it happened when Kavanaugh was a senior, Swetnick was an adult drinking with&by her admission, having sex with underage boys. In another universe, he would be victim & she the perp!"

2. "Look at thus chorus of entitled white men justifying a serial rapist's arrogated entitlement. All of them deserve miserable deaths while feminists laugh as they take their last gasps. Bonus: we castrate their corpses and feed them to swine? Yes."

If you work at the Washington Post, the answer is obviously No. 1. Questioning the shaky story of a Kavanaugh accuser is apparently a far more heinous rhetorical offense than murder/castration/hog-feeding fantasies.

The first example is from the Catholic University of America. William Rainford is the dean of the National Catholic School of Social Service. The Post reported, "Scores of graduates" — translation: leftists — "signed a letter to the university's president, provost and board of trustees objecting to Rainford's comment and calling for his resignation." Rainford was suspended from his duties. He issued a written apology saying that he had "unfortunately degraded" Swetnick, and deleted his Facebook and Twitter accounts.

John Garvey, the university president, sent an email to the campus that said the tweet "demonstrated a lack of sensitivity to the victim." Not the "alleged victim."

The second example is from Carol Christine Fair, an associate professor in Georgetown's Security Studies program. Her rabid tweet was reported on Oct. 1 in The Daily Caller, not in the Post.

Twitter suspended Fair's account — temporarily — but Georgetown would not suspend her. The school issued a perfunctory statement to the Caller saying, "The views of faculty members expressed in their private capacities are their own ... we expect that their classrooms and interaction with students be free of bias and geared toward thoughtful, respectful dialogue."

Now imagine how a conservative white male student of Fair feels about what interactions he can expect after this. Then imagine when he finds Fair's blog sites, titled S—-MenSaytoMe and Tenacious Hellpussy. How Georgetown can be perceived as having a Catholic identity at this late date is anyone's guess.

The Post isn't reporting on Fair's latest doozy, one in a series of splenetic fits. In November 2016, after former Wall Street Journal reporter Asra Nomani wrote a Post op-ed on why she, as a liberal Muslim, had voted for Donald Trump, Fair tweeted: "I've written you off as a human being. Your vote helped normalize Nazis in D.C. What don't you understand, you clueless dolt?" She added: "YOU publicly voted for a sex assailant." After this and more social media hate speech, Nomani complained to Georgetown. The Post covered it, but nothing happened.


The liberal judgment of the Post became crystal clear on the afternoon of Oct. 1, after the Caller scoop, when the top story on the "Afternoon Buzz" email was a follow-up story on the Catholic University scandal. The Post reported, "More than 100 students, alumni and others gathered on campus to 'demand dignity for survivors of sexual assault, and to reject victim-blaming in all its forms,'" and demanded Rainford's dismissal.

So this is where the Washington Post lands. Free speech from college professors is precious ... when you say you want Brett Kavanaugh and his white male supporters dead, castrated and fed to pigs. But even the mildest questioners of unproven accusations must be shamed and fired, because "Democracy Dies in Darkness," or something.