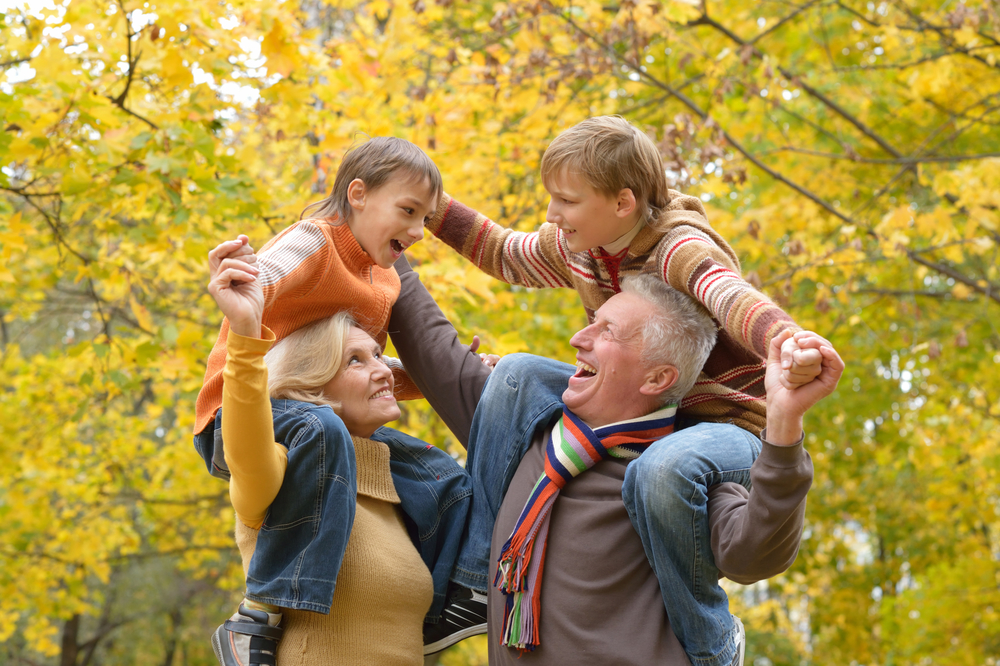 Over the years, as my friends were raising their small children, their phone calls to me would often begin with the phrase "I could never say this to another mother." Then, they'd launch into a rant concerning what they felt was their unique inability to handle some tricky aspect of parenting.

Nobody else's child refused to eat anything but orange foods; nobody else's child stayed awake until 2 a.m. every night, as if waiting for a bartender to yell "last call" before falling asleep; no other reasonable human being was raising a toddler who could argue his way out of bath time by employing precisely the sort of rhetorical strategies most often associated the with the debating society at the Oxford Union.

They could say these things only to me because I never had children. I was never surprised. I never even paused before saying, "Oh, it'll be fine. That's perfectly normal." They knew I never judged them because I had no comparisons to make. Yes, I helped raise my stepsons, who are now at that adorable age when they're attorneys (kids are so cute at this stage!), but tiny, itsy bitsy kiddies were not part of my life.

But as my friends with kids became more familiar with their babies, they also became more comfortable with letting go of any and all ideas of perfectionism. They also figured out that their offspring would indeed learn to eat, sleep and bathe at regular intervals — or not.

They calmed down, learned to laugh and became less worried about the opinions of others.

For a while, competitive parenting seemed to go dormant, but now it's has morphed into the far more daunting world of competitive grandparenting.

"Let's say you have two grandmothers who like to sew. Making Halloween costumes for grandkids turns into a creative cage match," explains my friend Risa Nye, when I asked her for an example.

Humor writer Rose A. Valenta points out that, for some grandparents, this comes naturally because they're competitive by nature: "If there is no one else to compete with, they compete with themselves. If Abraham Maslow was still alive, competitiveness would have its own level in his hierarchy of needs just after food, clothing, shelter and safety."

Lori Schnipper-Natasi, a friend from high school, agrees that the games are on: "Grandparents also compete with the other set of grandparents to be the â€˜fun grandparents' or the â€˜favorites.'" And that, of course, is where the trouble brews.

Some people, faced with tales of the accomplishments of others, become a cross between Winston Churchill, Muhammad Ali and Maggie Smith's character on "Downton Abbey." It is quite simply not possible for your young family member to be in the same league as their young family member.

"I rode to work with a new grandmother whose grandson was the same age as my son," wrote my Facebook friend Linda Steele Denham. "I always dreaded mentioning a new skill my child had mastered. When my child first walked, for example, I was expecting Mrs. X to say, â€˜Well, John can fly.' "

That's great, right? But about four minutes after Linda posted that comment, another grandmother wrote in about how her granddaughter recently got her pilot's license and really can fly. You can't make this up.

Most grandparents, however, do it graciously, generously and joyfully. As Hara Estroff Marano, editor-at-large for Psychology Today told me, "Anyone for whom grandparenting is competitive is missing the whole point of grandparenting."

And Jacqueline Chardon perhaps puts it best when she argues that the best part of being a grandparent is that "grandchildren let you be the parent you wanted to be to your own children."

I'll see your grandchildren when they're first-year writing students, if I live that long, and I look forward it. Until then, however, I'm passing along one piece of advice from Kathleen Thompson who, like me, is grandchild-free. Kathleen came up with a beseeching hashtag: #dontneed200pictures.

Even Thunderdome grandparents have to admit that's fair.