Administration is helping to drive down health care costs 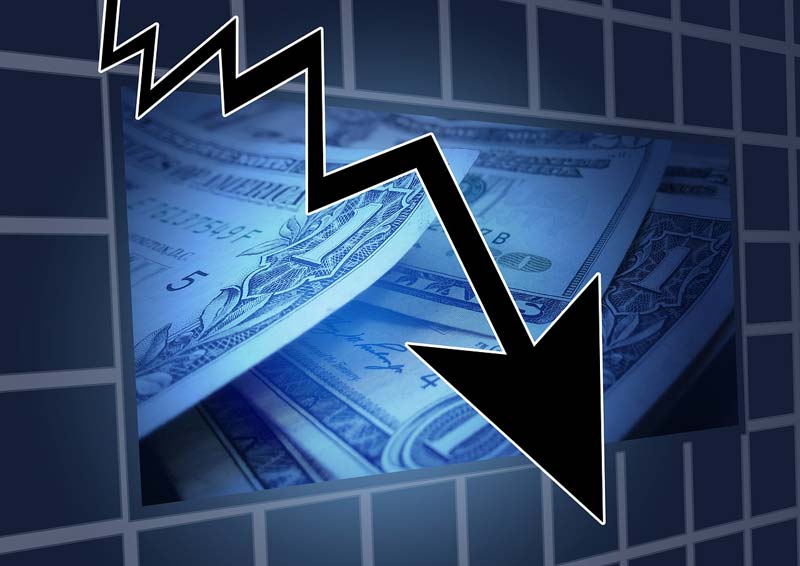 The Trump administration has been getting slammed for trying to sabotage the Affordable Care Act. But there's a key way it has been working behind the scenes to lower health insurance premiums.

Seven states have obtained permission from the Centers for Medicare and Medicaid Services to divert some federal dollars from insurance subsidies to what's known as reinsurance, which you could think of as insurance for insurers. Reinsurance programs help insurers cover the costs for their most expensive patients, thus allowing them to lower overall monthly premiums for everyone.

CMS has approved reinsurance programs this year for Maryland, Wisconsin, Maine and New Jersey. The agency gave similar go-aheads to Minnesota, Oregon and Alaska last year. These states are reporting some of the biggest premium reductions for the 2019 Affordable Care Act marketplaces, which open for enrollment on Nov. 1. That's welcome news to Americans relying on marketplace plans that saw massive price spikes in recent years.

Alaska, for example, says its premium rates have decreased 25 percent since the reinsurance program began. Monthly premiums in the individual market will cost an average of $770 in 2019 compared to an average of $1,043 in 2017, the state announced in August. Average "silver"-level premiums in New Jersey are down 14.7 percent, to $289 per month, per data released by CMS.

Health care is a huge topic in this year's midterm campaigns. But you won't hear Democratic and Republican candidates mentioning the wonky topic of reinsurance in these remaining few weeks. But reinsurance is a great - and rare - example of the bipartisan solutions that exist in the health policy universe.

Maryland offers the most recent - and the most dramatic - example. After several years of massive premium hikes, Democratic and Republican state lawmakers worked with Republican Gov. Larry Hogan last spring to create the largest reinsurance program yet, one that independent actuaries say is causing next year's individual market premiums to drop anywhere from 7.4 to 17 percent.

It's up to states to get the ball rolling on reinsurance because they have to ask CMS for permission to use federal subsidy dollars to help fund it. But the agency has encouraged states to apply for reinsurance through "1332 waivers," noting that it's an effective way to help lower premiums. And CMS Administrator Seema Verma has approved the waivers at a rapid pace.

"[CMS] may get a bad rap sometimes, but from our perspective they were able to get our waiver through and approved in 42 days, which was phenomenal," Betsy Plunkett, marketing director for the Maryland Health Benefit Exchange, told me. "They were great partners and were helpful throughout the process."

Although the final details are still being ironed out, Maryland's program will look something like this: Once an insurer incurs $20,000 in costs for an individual patient, the reinsurance program will pay 80 percent of the expenses up to $250,000. This system allows insurers to lower premiums for everyone because they have some protection from their highest-cost patients.

The program will be funded partly through a state-collected fee on insurers, which the legislature approved last spring, and partly through federal dollars that would otherwise have been used for premium subsidies but are now freed up because the premiums are lower.

The idea of reinsurance popped up last year as congressional Republicans were attempting to repeal and replace the ACA. As some members of the House expressed fears about premium costs, GOP leaders added a reinsurance provision of sorts to their measure in order to secure passage in May 2017 (since the Senate scuttled it, it never became law).

The Problem Solvers Caucus, a bipartisan group of House members, also proposed the idea of reinsurance last summer as a way to stabilize the ACA marketplaces.

"The results are remarkable when people put politics aside and work to help people," said Tom Reed, R-N.Y., co-chair of the caucus.

Just like the Obama administration before it, the Trump administration has been eager to claim credit for anything good happening in the ACA marketplaces. That's especially surprising since Trump has been so clear about wanting to let Obamacare fail.

In a speech to insurers, Verma offered several ways she says the administration has contributed to lower premiums: issuing new rules giving marketplace insurers more flexibility and helping Congress eliminate the penalty for being uninsured.

"It is true we have stabilized premiums in the exchange," Verma said at a conference hosted by America's Health Insurance Plans. "In fact, for the very first time in the program's history, they are set to go down slightly. . .and insurers are re-entering markets they abandoned in individual states."

Now, it's debatable how much new marketplace rules can be credited for lowering premiums. Many experts say that has a lot to do with insurers finally figuring out how to operate successfully in the ACA marketplaces after several years of trial and error. And premiums would almost certainly be dropping even lower had Congress left in place the individual mandate to buy coverage.

But Verma has a point with the third change she identified- the waivers CMS has granted states. Not only are reinsurance programs proven to reduce premiums, they can also diversify risk pools by attracting younger and healthy people who are drawn to lower prices.

"This can attract some new, unsubsidized people into the risk pool, which can make the risk pool become healthier," Barbara Klever, chairperson of the individual and small group markets committee for the American Academy of Actuaries, told me.