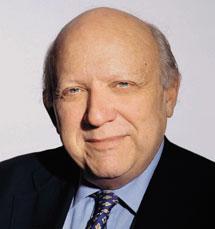 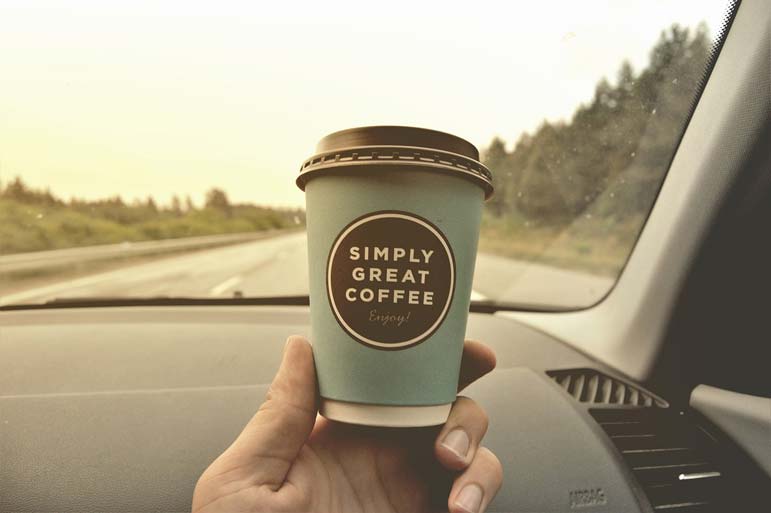 Eight years ago, an organization called the Council for Education and Research on Toxics commenced a lawsuit against coffee vendors in California, maintaining that to comply with Proposition 65, cancer warnings must be placed on lattes, cold brews and plain old cups of joe they sell in the state. Hundreds of millions dollars in damages have been sought from companies such as Starbucks for not including such warnings previously. New warnings are sought advising potential purchasers that coffee contains a chemical called acrylamide that can cause cancer.

The case has been vigorously litigated through the years. Thus far the council has done well. Some vendors have already paid to get out of the lawsuit. And a trial judge has ruled in the council's favor on the merits and a hearing is scheduled to begin Monday dealing with precisely what damages should be awarded. The coffee companies are seeking to appeal the ruling before the damages hearing begins.

Coffee is ubiquitous in our society, cancer a horrendous and terrifying disease, and the case is thus of enormous interest in California and beyond. But one aspect of the case has received little public attention: A ruling against the coffee vendors would violate the 1st Amendment of the United States Constitution.

The placement of warnings on potentially dangerous products is hardly new. Cigarette packages contain the warning that smoking by pregnant women "may result in fetal Injury, premature birth, and low birth weight"; wine bottles warn that alcohol "consumption â€¦ impairs your ability to drive a car." In California, Proposition 65 requires warning labels for a long list of chemicals "known to the state to cause cancer or reproductive toxicity."

But a well-established and frequently repeated principle of 1st Amendment law is that the government — judges included — is not given free rein to require companies that sell goods to the public to include warnings with or on them. Compelled speech, like censored speech, can violate the Constitution.

Moreover, "government-drafted scripts," as the Supreme Court observed just a few months ago, may only be imposed when they contain "purely factual and uncontroversial disclosures" that "are not misleading" and are neither "unjustified (n)or unduly burdensome." That decision blocked another California law, one that mandated that antiabortion clinics and pregnancy services tell their clients that the state subsidizes medical care, including abortions.

So what does the council want the coffee sellers to say to coffee purchasers? Put differently, what is it that Starbucks, Peets, Blue Bottle and others haven't said that ought to result in multimillion-dollar claims? This is the warning the council seeks: Coffee "contains acrylamide, a chemical known to the state to cause cancer."


In its court filings, the council admits that if the warning were to say "coffee causes cancer" or "coffee is known to the state to cause cancer," that would mislead consumers. It further concedes that compelling coffee sellers to provide such a warning would violate the 1st Amendment. But so does the acrylamide-coffee warning they propose.

The California Office of Environmental Health Hazard Assessment has concluded, and hundreds of scientists have testified, that the chemicals in coffee, including acrylamide, "pose no significant risk of cancer." So how can it not be misleading (to use the Supreme Court's language) for the sellers of a product that is not accused of causing cancer to be obliged to place a cancer warning on it? And how can such a compelled disclosure be viewed as justified, let alone uncontroversial when it is obvious that purchasers of marked coffee will understand it to mean that they are buying a cancer-causing product? Why else would the warning be there?

Sometimes close and complicated issues are raised when the state tries to require entities to provide information to the public that they choose not to provide. But the coffee case isn't a close call. Coffee sellers owe no one millions of dollars for neglecting to warn their patrons about acrylamide. Forcing them to include a cancer warning on a product that does not cause cancer plainly violates the 1st Amendment.

Floyd Abrams has litigated 1st Amendment cases ranging from the government's attempt to bar publication of the Pentagon Papers to its regulation of campaign financing in Citizens United. His latest book is "The Soul of the First Amendment."