Who can turn the world on with her anniversary? 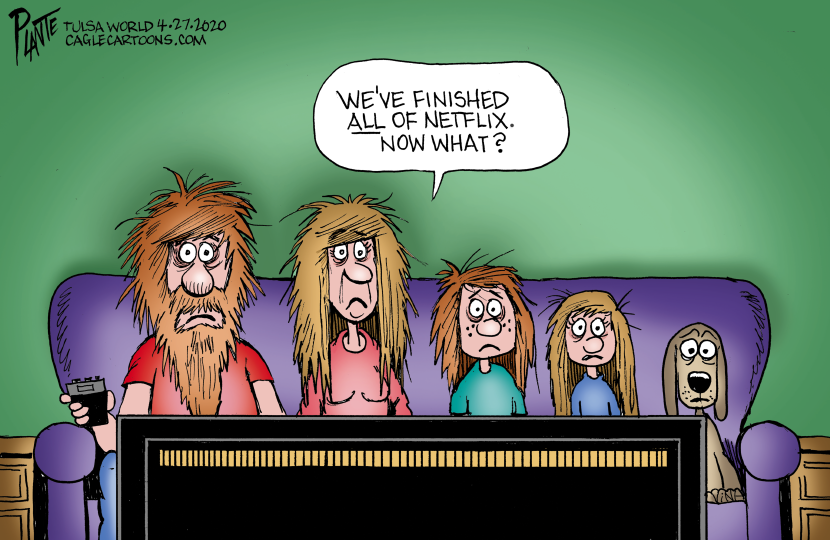 Like 21.2 million other Americans, I was watching the final episode of “The Mary Tyler Moore Show.” Watching it and making a nerdy audio recording of it for posterity. Sure, I didn’t anticipate the cassette keepsake having such an eardrum-assaulting HUM on it, but at least I felt like I was a part of something historic. And maybe I should use the tape’s hum even today to drown myself out when I spontaneously start singing, “It’s a long way to Tipperary, it’s a long way to go…”

But I’m getting ahead of myself. The 50th anniversary of the premiere of the show is coming up on September 19. Even though the late Moore was already famous for playing Laura Petrie on “The Dick Van Dyke Show,” who could have guessed when she bumped “Petticoat Junction” from the CBS Saturday night schedule that her eponymous sitcom would last for seven seasons, spawn three spinoffs, provide a template for future workplace comedies, garner 29 Emmy Awards and make a sex symbol out of Ed Asner? (Okay, four of five ain’t bad.)

Moore’s character (liberated thirtysomething Mary Richards) dated – but she was an inspiration to countless girls and young women who chose to focus on their careers and self-actualization rather than settling down with the first Prince Charming who would “rescue” them. After umpteen dateless nights in high school and college, I was starting to think that not only Mary Richards but also Jane Jetson, Ethel Mertz, Phyllis Diller, Morticia Addams and Miss Nancy on “Romper Room” were inspiring girls to make me a low priority. (“As soon as I’ve made a million dollars in my career watching paint dry, maybe you can take me out.”)

I don’t know that I was fully conscious of the influence at the time, but in retrospect, I’m sure the gang in the fictional WJM TV newsroom had an impact on my majoring in broadcast journalism in college. (Of course, that was only after I couldn’t find a university with a doctorate program in “Movin’ on up to the east side, to a deluxe apartment in the sky…”)

The writing on “The Mary Tyler Moore Show” was smart, sophisticated and socially relevant. And it’s a blessing that we have reruns preserved in amber on Hulu, so we don’t have to harbor pointless dreams of a remake. Do we really need to hear “The F-word’s all around, no need to waste it” or see a jubilant Mary toss a Molotov cocktail instead of her tam into the air? Would we want Chuckles the Clown coming back to life and writing a bestseller about his visit to heaven? (“A little song, a little dance, a little seltzer down your…er, gown.”)

Highly promoted series finales have become standard now. But when “The Mary Tyler Moore Show” ended, it joined “The Fugitive” as one of the few shows that offered closure to loyal viewers. All those shows featuring castaways, genies, nose-twitching witches, Martian uncles and caped crusaders just ended unceremoniously. Of course, maybe that’s a blessing. (“Wiiiillllbuuuurrr – Soylent Green is horses!”)

Thank you for reading this far in my ramblings. You’re gonna make it after all…oh no! The dreaded last-paragraph drift to the crossword puzzle!

I hope there’s no clue for “pluck, spirit, mettle.” I HATE spunk!

Controversial author Harlan Ellison once described the work of Mr. Tyree as "wonkily extrapolative" and said his mind "works like a demented cuckoo clock." Tyree generated a particular buzz on the Internet with his column spoofing real-life Christian nudist camps. A lifelong small-town southerner, he graduated from Middle Tennessee State University in 1982 with a bachelor's degree in Mass Communications.

Previously:
• Inspirational quotes: Are you for them or against them?
• Ray Bradbury: Something centenary this way comes
• 'Ban Bossy': Unintended Consequences
• Almost Here: A Translator For Dogs!
• Will Eggs Become Obsolete?
• Doctor Who: A Fiftieth Anniversary Primer
• The Martians Were Coming, The Martians Were Coming
• Are Pigs Smarter Than Dogs? And Should We Care?
• America, Let's Be #1 At Corruption
• Free College Tuition? Read The Fine Print
• Independence Day: Life, Liberty and the Pursuit of Typos
• Let's Have More Wrist Slap Punishments
• Father's Day: Can It Survive?