The Dems Pick the Criminal 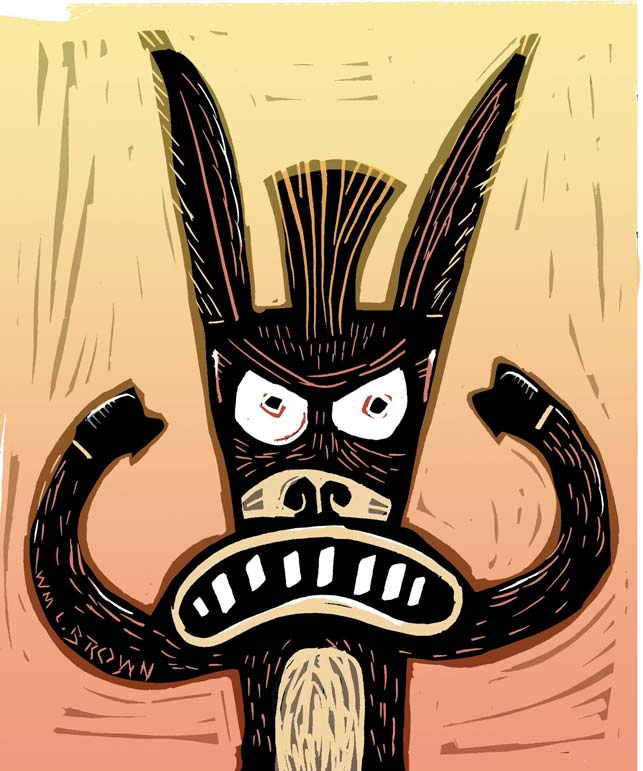 On Aug. 23, 29-year-old Jacob Blake, a black man, was shot seven times in the back by a white police officer. The original video, which only included the last moments of the incident, gave no context for the incident. But further video and police reports made clear what happened.

According to the police association, the police were called to the scene by a black woman who had dialed 911 to report that Blake was attempting to steal the keys to her car. There was an open warrant on Blake for third-degree felony sexual assault; the alleged victim is the woman who dialed 911, and she apparently had a restraining order against Blake. Back in May, she alleged that Blake entered a room where she was sleeping near one of her children, thrust his finger into her vagina, pulled it out, smelled it and said, "Smells like you've been with other men." The alleged victim also said that Blake sexually assaults her approximately twice per year.

Upon arriving at the scene, the police attempted to effectuate an arrest. Blake resisted. He apparently got one of the officers in a headlock and resisted two separate uses of a stun gun. He then disobeyed officer commands, walked around to the driver's side of an SUV and reached inside. A knife was found on the driver's side floorboards.

On Sept. 2, Biden said he thought that the officers in Blake's shootings should be charged, adding, "Let's make sure justice is done." Harris — whose judgment on these matters ought to be doubted, given her conviction that Michael Brown was murdered and Supreme Court Justice Brett Kavanaugh was a probable rapist — agreed that the officer "should be charged."

But Biden and Harris didn't stop there. Biden traveled to Kenosha and met with Blake's family. Biden got on the phone with Blake — who was handcuffed to his hospital bed, since he is currently under arrest — and quoted the book of Psalms, adding that "nothing is going to defeat" Blake. Harris went further, telling Blake she was "proud" of him and saying that the Blake family is "incredible" — an amazing description of a family wherein the son is an alleged rapist and the father is an open anti-Semite, according to his public social media posts.

The New York Times provided cover for this insulting insanity in a long puff piece about Blake, describing him as a hero who "survived and has begun to tell his own story." That piece left any description of his crimes to paragraph 17 and never mentioned that he resisted arrest and had a knife in the vehicle.

On a raw level, none of this makes sense. Blake is, by all available evidence, a villain. The police officer was, by all available evidence, acting within the scope of his duty. But in the context of a broader Democratic narrative that police are systemically racist, and that all criminals of minority ethnicity are victims of that system, it all makes perfect sense. If you think that American racism is responsible for a black man allegedly raping a black woman, this is a story in which there are only victims and there is no perpetrator but the system itself — in this case, a system represented by the white police officer.

If we wish to live together in a society, this perspective cannot win. By lionizing Jacob Blake while decrying the police who tried to arrest him, Democrats justify and incentivize criminality. This must stop. Individuals are responsible for their crimes; police are necessary to stop those crimes. Those who disagree cannot be allowed to gain power.