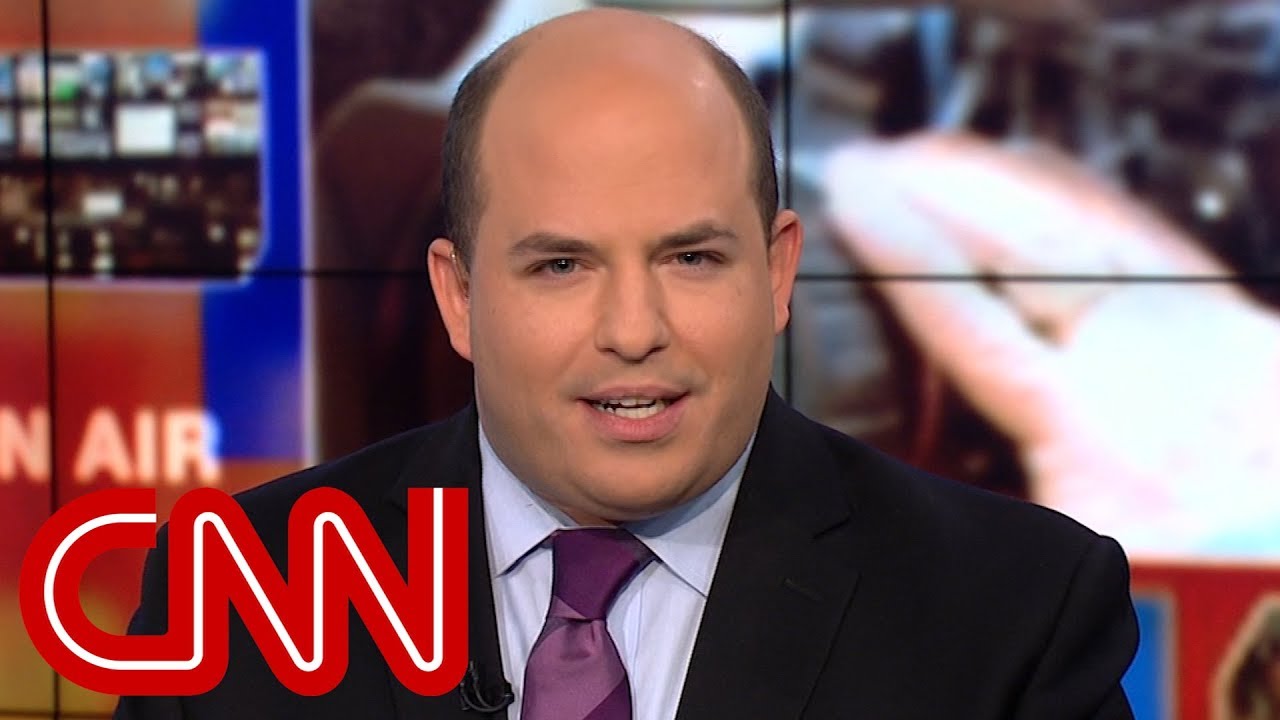 CNN host Brian Stelter has a slimy new book out called "Hoax" in which he attacks Fox News and President Donald Trump with a lot of anonymously sourced hit quotes. My favorite stop on his book tour has to be an appearance during the closing minutes of ABC's "The View" on Sept. 16.

Stelter's obsequious inquirers such as NPR's Terry Gross and PBS' Judy Woodruff never pressed him on whether CNN manipulated politicians behind the scenes and lied about it. What made his appearance on "The View" great was how several co-hosts turned the microscope back on CNN.

Meghan McCain turned right to the ethical questions being asked about CNN lately, most prominently by Tucker Carlson on Fox. Turnabout is fair play. Carlson played audio in which CNN President Jeff Zucker appeared to offer debate advice to Trump in 2016 and talk about offering Trump his own program. Jake Tapper was exposed for allegedly lying about trying to urge his Republican acquaintance Sean Parnell to run for Congress in a "safer R district" instead of Pennsylvania Rep. Conor Lamb's vulnerable seat.

McCain really drew blood discussing the unprofessional comedy between Chris Cuomo and his brother, Gov. Andrew Cuomo: "I had serious problems with the way Chris Cuomo had a recurring prime-time, sort of comic routine with his brother instead of asking about policies that were literally sending my friend Janice Dean's older relatives to die in nursing homes. So, with the criticism of CNN, do you believe that this is acceptable?"

Stelter didn't answer the question honestly. It's tough to be forced on the defense, especially when you play the Media Ethics Police on "Reliable Sources" every Sunday morning. Instead, Stelter first complained these tapes "are cherry-picked." Everything that airs on the news is "cherry-picked."

Then he turned to leaker conspiracy theories: "You know, Michael Cohen says these audiotapes were only held by Trump, the Trump Organization and the DOJ. So, all of a sudden, they're airing on Fox News. You have to wonder if it's another example of this feedback loop that exists between Trump and Fox."

Michael Cohen is a convicted liar, so he's probably not your most, ahem, reliable source.

By then, Stelter was flailing: "I'm not a spokesperson for CNN. You know, it's not for me to comment on these tapes. Here's what I do think is sad, though. I think it's sad that private conversations get leaked out, get distorted and then, you know, they become polarized and weaponized."

If you've turned pages of Stelter's book, you know that comment is simply obscene. The book is nastily "cherry-picked," with recounts of leaked private conversations that are "weaponized." The book is filled with tawdry little claims, such as that Rupert Murdoch's wife Jerry Hall calls Trump a "pig." Unlike Carlson's revelations, most of this gossipy material isn't backed by recordings.

Stelter wasn't done being preposterous. ABC's Sara Haines asked if CNN is guilty of blurring news and opinion, which she said contributes to "the misinformation and extreme divisiveness" of politics today.

He agreed but claimed, "I talk about it with my staff at 'Reliable Sources,' and I always want to make sure that I'm not part of that problem." What? Anyone who has watched this show knows Extreme Divisiveness is routine, starting with his opening, during which he snarls anti-Trump commentaries. One of his guests said Trump's policies would kill more people than Hitler, Stalin and Mao combined. Stelter pushback: Zero.

Beyond lamely claiming CNN is standing up for decency and democracy, Stelter can't defend CNN for blurring opinion into the "news" product and providing an assembly line of acidulous anti-Trump segments day after day. He can't claim CNN isn't trying to manipulate and coach newsmakers behind the scenes. He's not allowed to scorn the brotherly softball treatment on "Cuomo Prime Time." He clearly wasn't prepared for this test, and he flunked.