Science fiction has become dystopian fact: From Orwell, Huxley, And 'We' To WeWork 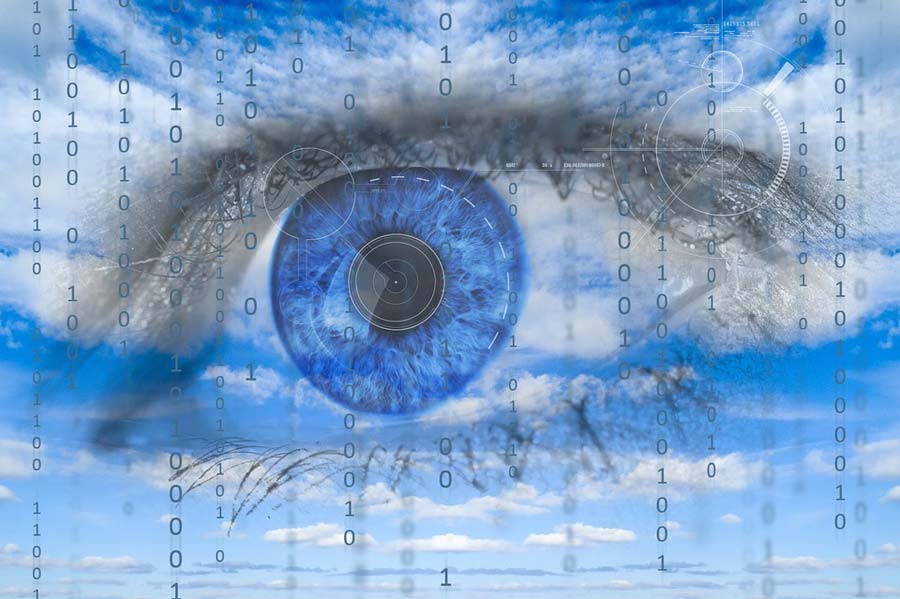 So which dystopia are we living in? Most educated people have read George Orwell’s Nineteen Eighty-Four and Aldous Huxley’s Brave New World. So influential have these books been that we are inclined to view all disconcerting new phenomena as either “Orwellian” or “Huxleyan”. If you suspect we shall lose our freedom to a brutally repressive state, grinding its boot into our faces, you think of George. If you think we shall lose it to a hedonistic consumer culture, complete with test-tube designer babies, you quote Aldous.

However, a superior work of science fiction to both is the earlier masterpiece We, by the Russian satirist Yevgeny Zamyatin. Written in 1920-21, in the early, turbulent years of Bolshevik rule, We is astoundingly prescient. In the “One State”, individual humans are mere “ciphers” clad in standardised “unifs”, with numbers instead of names. All apartments are made entirely of glass and curtains can be drawn only when one is having state-licensed sex.

The secret police, the Bureau of Guardians, are ubiquitous. Unlike in Orwell’s Soviet Britain, where there are ways of dodging the telescreens, surveillance in the One State is incessant and inescapable. Unlike in Huxley’s eugenics-based utopia, pleasure is mandatory and joyless.

The central character of We, D-503, is a mathematician and engineer working on the construction of a spaceship, the Integral, but tortured by the suspicion that not all human life can be reduced to mathematical formulae. D-503’s life begins to unravel when he is seduced by a femme fatale, I-330, who introduces him to the forbidden pleasures of alcohol, tobacco and unscheduled sex.

Confronted by a rebellion led by I-330 — which threatens to break down the Green Wall between the One State and a hitherto hidden natural world — the all-powerful Benefactor orders mass lobotomisation of all ciphers. The only way to preserve universal happiness, he argues, is to abolish the imagination.

“What have people — from the very cradle — prayed for, dreamt about, and agonised over?” the Benefactor asks D-503. “They have wanted someone, anyone, to tell them once and for all what happiness is — and then to attach them to this happiness with a chain.”

Orwell frankly acknowledged his debt to Zamyatin; Huxley implausibly denied having read him. At the very least, Zamyatin deserves equal billing with them as one of the masters of dystopian science fiction, not least because he anticipated the nightmare panopticon Stalin would build in the ruins of the Russian empire. (By the time Orwell was writing, the nature of the totalitarian beast was all too apparent.) Jailed twice for his dissident views, Zamyatin was permitted to go into exile in 1931. He was lucky.

I have spent much of my career trying to imagine possible futures by applying history to the present. This year, however, I have been experimenting with an alternative approach, which is to apply science fiction. Sci-fi was a genre I loved as a boy but more or less gave up when I went to university, in the mistaken belief that it was insufficiently serious. In truth, there are few more illuminating literary forms.

From HG Wells to Margaret Atwood, hundreds of great minds have looked into their crystal balls, imagining the possible consequences of vast catastrophes and new technology. Studying the past helps us see ways the world may repeat itself, but we need science fiction to envision what will be novel about the future.

Zamyatin, Huxley and Orwell all essentially agreed that the power of the state would inexorably grow. The only question, as Huxley said to Orwell in a letter he wrote after reading Nineteen Eighty-Four in 1949, was how brutally coercive the state of the future would be.

“The philosophy of the ruling minority in Nineteen Eighty-Four is a sadism which has been carried to its logical conclusion,” wrote Huxley (who, by the way, had taught Orwell French at Eton many years earlier). “Whether in actual fact the policy of the boot-on-the-face can go on indefinitely seems doubtful. My own belief is that the ruling oligarchy will find less arduous and wasteful ways of governing and of satisfying its lust for power . . .

“Within the next generation I believe that the world’s rulers will discover that infant conditioning and narco-hypnosis are more efficient, as instruments of government, than clubs and prisons, and that the lust for power can be just as completely satisfied by suggesting people into loving their servitude as by flogging and kicking them into obedience.”

As I reflect on the world in 2019, I am struck by the wisdom of those words. In Xi Jinping’s China, we see Totalitarianism 2.0. The boot on the face remains a possibility, of course, but it is needed less and less as the system of social credit expands, aggregating and analysing all the digital data that Chinese citizens generate.

“The political and legal system of the future is inseparable from the internet, inseparable from big data,” Alibaba’s Jack Ma told a Communist Party commission overseeing law enforcement in 2017. In future, he said, “bad guys won’t even be able to walk into the square”. Example: some classrooms in China are now equipped with artificial-intelligence cameras and brain-wave trackers to monitor pupils’ concentration levels.

The sole consolation, if it’s human freedom you love, is that democratic states seem less capable of this kind of thing — though I suspect it’s more a result of incompetence than the separation of powers, the rule of law or the spirit of liberty. True, we need to be worried about the private-sector panopticons under construction at Google and Facebook. (If you doubt that the Silicon Valley giants have totalitarian tendencies, just take a look at Google’s leaked presentation The Good Censor.)


But technology in the service of making people money seems ultimately less dangerous than technology in the service of making citizens “happy”. The gaiety of the planet has been much enhanced in recent weeks by the travails of WeWork, a wildly overhyped tech company that rents out shared office space. Supposedly worth $47bn (£38bn) just a few weeks ago, WeWork has postponed its initial public offering. Last week, Larry Ellison, a founder of the tech giant Oracle, called it “almost worthless”.

The long-haired Israeli co-founder of the company, Adam Neumann, once declared that WeWork’s “mission” was “to elevate the world’s consciousness”. Another of his sayings is that “the energy of we [is] greater than any one of us, but inside each of us”.

Ah, yes, the energy of we. While I can just about imagine Zamyatin’s Benefactor saying this — or Huxley’s Mustapha Mond, for that matter — Neumann is ultimately more of a Douglas Adams character. We may well be destined for dystopia, but as long as we’re not all lobotomised, there’s a fighting chance that the future will be more Hitchhiker’s Guide to the Galaxy than hell on earth.

Niall Ferguson's latest book is "The Square and the Tower: Networks and Power from the Freemasons to Facebook." (Buy it at a 50% discount by clicking here or order in KINDLE edition at a 74% discount by clicking here). He is the Milbank Family Senior Fellow at the Hoover Institution, Stanford University, and a senior fellow of the Center for European Studies, Harvard, where he served for twelve years as the Laurence A. Tisch Professor of History.

© 2021 Niall Ferguson. With permission of the Hoover Institution. First appeared in The Boston Globe.