Which is worse, letting someone down, or being let down? 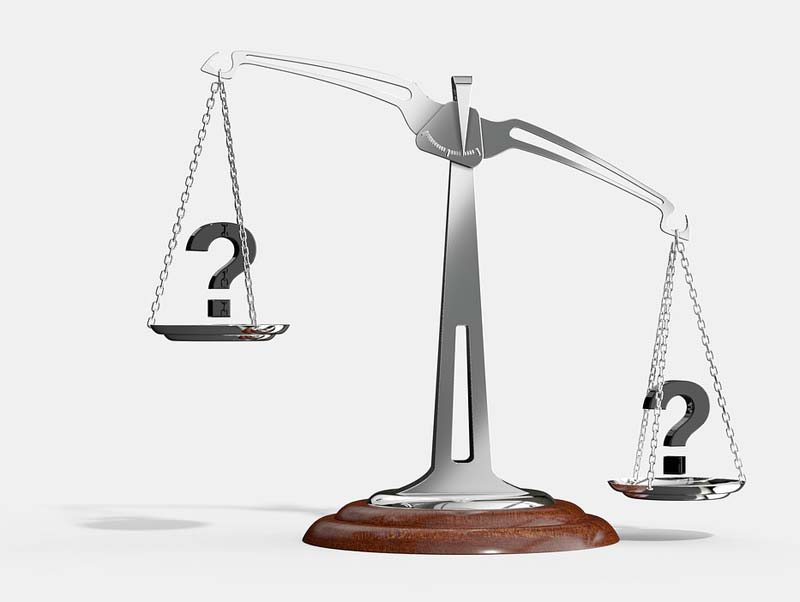 I woke in the middle of the night to catch my breath because I had the dream again: It's the one where I have to explain to somebody why I've let them down.

I prefer the dreams where I'm about to be hit by a truck, attacked by dogs or trapped in an airless room, because in those dreams I might be terrified, but at least I don't feel guilty.

I have an overwhelming fear of letting people down — which, however, doesn't mean I haven't done it. As a graduate student in 1986, I agreed to contribute to an instructor's manual for a textbook. I put in hours of work but couldn't assemble my notes into the kind of coherent piece required by the editor, a senior professor in the department. I began scheduling my visits to campus when I knew he wouldn't be there.

I started waking up with a sense of dread. Even though I'd promised myself the night before that I'd get it done, I knew I was going to fail that day, too. I tried not to think about it. And it became all I thought about.

Only after the professor attached a polite but exasperated note to the office I shared with seven other graduate students was I forced to face my own cowardice. I didn't want him to force a public showdown.

Failure was familiar; I'd failed before and survived. What I really didn't want was to be exposed as a fraud.

As a kid who grew up with a depressed and dependent mom, the prospect of thinking of myself as unreliable, careless or dissembling was intolerable. It just wasn't who I was — except in this situation, at this time and about this task.

I didn't cry in his office, but I was shaking. I apologized and explained as clearly as I could how my inability to meet my contract wasn't because of a lack of authentic effort but because of some other nameless insufficiency.

"Why didn't you tell me weeks ago?" he asked. "I'll have to write it myself. I'm disappointed in you."

Neither of us mentioned the $50 he'd paid me as an advance, but I left a check for him the next day. He never cashed it. All these years later, remembering the incident is still like walking on carpet tacks.

Being let down by other people — even when it's tough in the moment — is often less haunting than when we inflict the damage, even if we've done it without intent.

Hara Estroff Marano, editor-at-large of Psychology Today, explains, "Letting someone else down stings doubly, because you also disappoint yourself as well as the other, and you have that visceral knowledge and experience. Being let down is no fun either, but you only feel your own pain."

Echoing this point is my friend Brett Shanaman's observation that "Letting someone else down is worse than being disappointed by somebody else, because it's within our control."

Yet we shouldn't dismiss or diminish feelings that come with disappointment. They might not feel like walking on carpet tacks, but they can make you feel as if you need to tread carefully in the future. Such emotional letdowns force us to keep our guard up.

Not that we're bitter.

On my pal D.C. Stanfa's page are the following instructions: "When I die, I want to be lowered into the ground by all those people with whom I did group projects so that they can let me down just one more time."

I'm laughing because I have never once asked my students to break into teams; I'm not a fan.

But the older I get, the more I realize that life itself is a group project; we've all got a deadline. We have to forgive those who let us down the way we hope to be forgiven by those we've disappointed.

It's how to keep the nightmares away.