Emergency in the Emergency Room: American ERs confront a crisis of violence 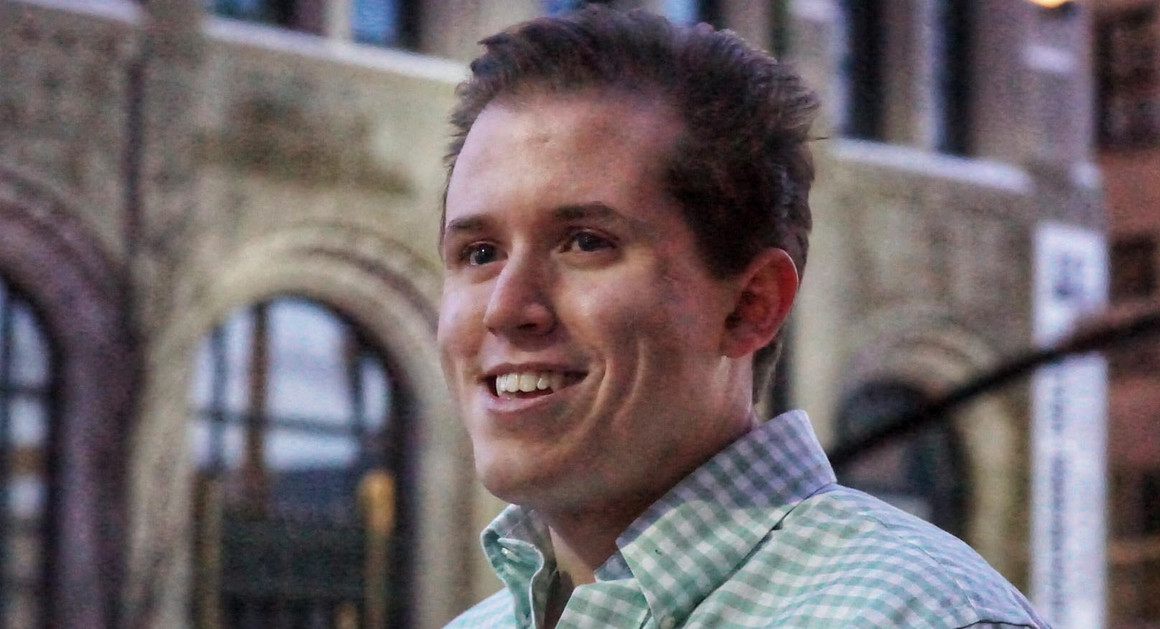 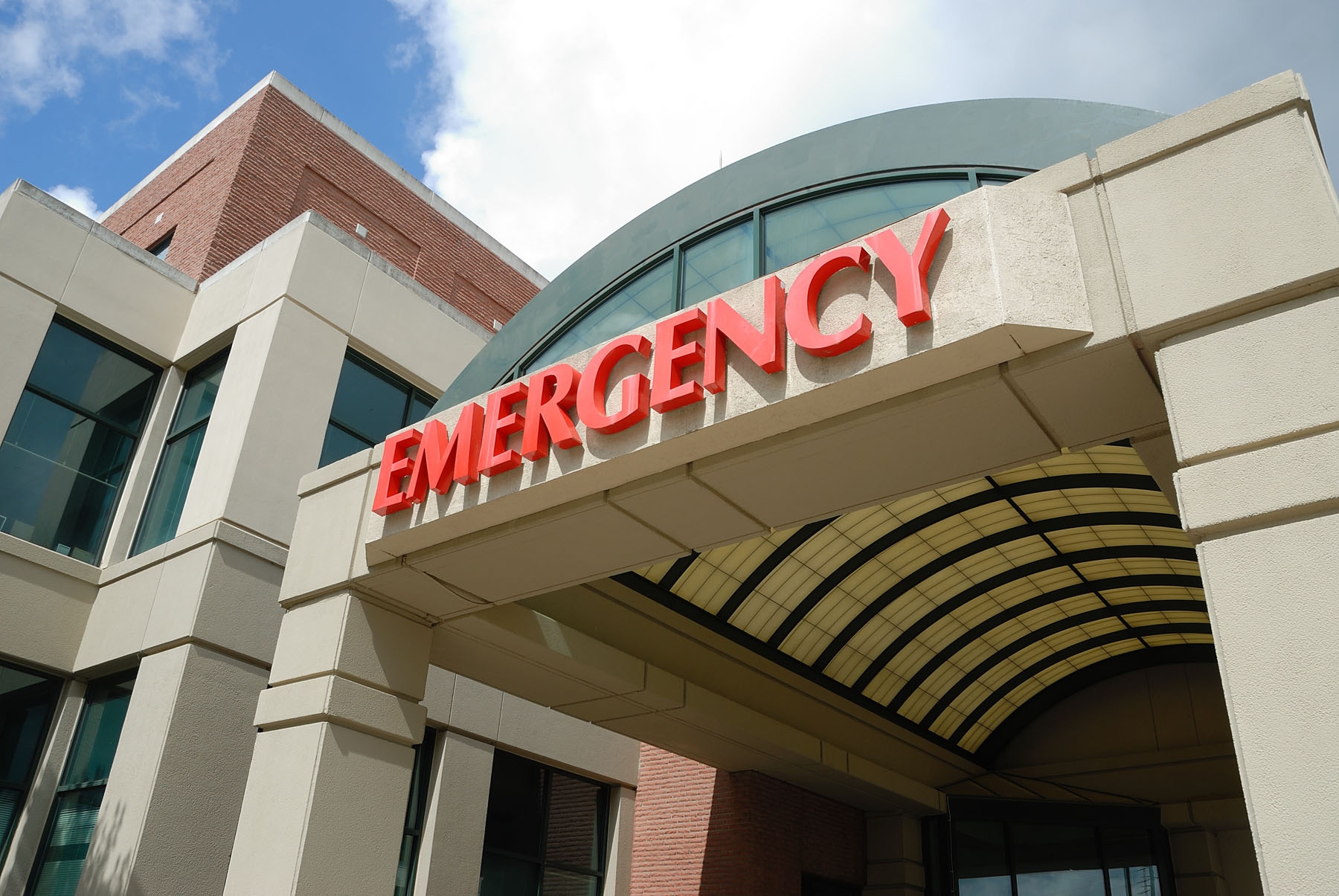 From inner cities to rural towns, American emergency rooms have become sites of social dysfunction. As Cleveland Clinic CEO Tom Mihaljevic told NPR, "there is a very fundamental problem in U.S. health-care that very few people speak about and that's the violence against health-care workers. Daily — literally, daily — we are exposed to violent outbursts, in particular in emergency rooms."

As doctors and nurses administer care, they risk physical assaults from drug-addicted or emotionally disturbed persons. This phenomenon, in part, is another reflection of the nation's socioeconomic divide. While urgent-care centers manage cuts and broken bones in suburbia, ERs in some urban neighborhoods and declining communities must respond to drug abuse, homelessness, and antisocial behavior.

Studies attest to the problem's severity. According to a 2018 survey from the American College of Emergency Physicians, nearly 47 percent of ER doctors reported physical assault at work, with 60 percent confirming attacks in the past year. The trade association's research appeared alongside a study, published in the Annals of Emergency Medicine, on violence in Michigan ERs, which found that 72 percent of that state's emergency physicians had experienced violence during the previous year. The physicians felt "constantly fearful" of physical assault. "We've been concerned about that for many years," a Cedar Rapids ER director told the Des Moines Register, adding, "there's a sense that it's progressively gotten worse."

Some degree of violence is not new in ERs — they are, after all, high-stress environments. In 1991, a Penn State University study of 124 Pennsylvania-based hospitals found that 98 percent of the state's ER nurses were verbally abused, with nearly two-thirds reporting physical assault as well. "The people who are here are usually not here by choice," an ER nurse at an Altoona hospital told the Associated Press in 1994. "You come to anticipate the violence."

The problem has worsened over the last quarter century, though. The opioid epidemic has resulted in many overdoses; for heavy drug users, the denial of opioids in ERs — especially after a prescription crackdown — often provokes violent responses. Overcrowding at hospitals and mental health facilities also results in ERs providing beds of last resort for psychiatric patients. And the period from diagnosis to admission — known as "ER boarding" — keeps lengthening, resulting in patients who must wait, raising the risk of disruption. According to a national study, 70 percent of 6,000 surveyed ERs boarded psychiatric patients for hours, days, and in some cases, weeks. As Crain's Detroit Business reported earlier this year, a difficult patient in Michigan's Wayne County may wait 21 hours or more for an inpatient psychiatric bed. Psych units are commonly full, and demand is rising, even with a new 75-bed psychiatric hospital in Dearborn. "The greater the numbers, the greater the stresses on the system," Sanford Vieder, a physician and emergency-medicine chair at Beaumont Health, told Crains. "The unfortunate piece is the ER is a safe place for patients who are having an acute issue, but not the best place for (those with behavioral problems). They may be acting out and violent."

In Massachusetts, physician Sundeep Shukla recounted to the Boston Globe how a patient, after learning that a psychiatric facility didn't have space for treatment, leapt off a gurney and punched him in the jaw. "I have seen a colleague kicked in the face; I've seen a nurse kicked in the chest and have to get medical treatment. I've seen patients spit on people and throw urine across the room," he added. In Hazleton, Pennsylvania, meantime, a local police officer found an unconscious woman near what appeared to be opioid paraphernalia. The woman claimed to have fallen asleep while gazing at the stars, but the officer, suspecting drug abuse, brought her to the hospital. "Staff had to restrain her after she hit a nurse in the chest, punched a security officer in the chest, and hit a doctor on the left shoulder and scratched him as she was being cared for," the Standard-Speaker reported.


Gun violence in the ER is a risk, too. In August, an 82-year-old man shot and killed himself at an ER in Wheeling, West Virginia. Earlier this year, a patient shot a nurse in Orangeburg, South Carolina, and in Casper, Wyoming, a 20-year-old man — allegedly overdosing on LSD — fired a handgun at hospital employees. According to the Casper Star-Tribune, surveillance showed him "walking into the building, past the signs warning that weapons are prohibited, and past the arrows pointing him toward the ER." Last year, in Chicago, two women were shot outside Mount Sinai Hospital; the next day, the building was locked down because of a "virtual riot" in the lobby. As one ER nurse told the Chicago Tribune, "we're in a war zone."

In response, health-care systems have instituted security measures to fortify hospitals. Metal detectors and armed guards are the new norms; the days of entering a hospital without security clearance will soon seem as quaint as walking a family member to an airport terminal. In the Cleveland Clinic, officials have confiscated thousands of weapons, including knives, guns, and pepper spray. As hospitals improve safety, authorities at the federal, state, and local levels have explored plans to prevent hospital violence. Last year, Congress introduced the Workplace Violence Prevention for Health Care and Social Service Act to require hospitals to develop violence-prevention plans. In Massachusetts, a state senate bill known as Elise's Law would require hospitals to mitigate safety risks. And in Washington, the Everett city council approved a law that would make it a misdemeanor to interfere with a medical facility's functions.

For now, hospital staff and patients must endure the financial and emotional costs of this trend. According to the American Hospital Association, violence-prevention efforts cost U.S. hospitals $2.7 billion in 2016. Physical assaults disproportionately affect struggling communities, where ER staff recruitment and retention efforts are already challenging. The problem affects law-abiding patients, too, of course. "When violence occurs in an emergency department, patients can be injured or traumatized to the point of leaving without being seen," said Vidor Friedman, ACEP president. "It also can increase wait times and distract emergency staff from focusing on other patients who urgently require a physician's assistance." ERs were not designed to treat the social ills — from opioid abuse to untreated mental illness — now overwhelming them.

Charles F. McElwee is assistant editor of City Journal, where this first appeared.