D.C.'s culture of secrecy is out of control 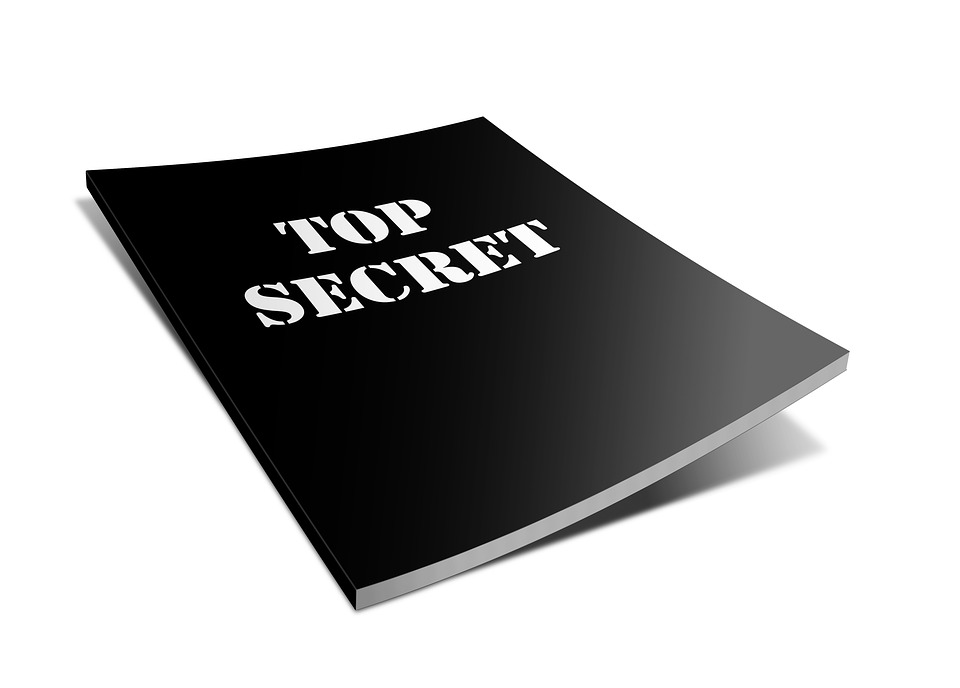 National leaders of all stripes have complained for decades that Washington keeps too many secrets. Too much of the government's information is classified, the argument goes, making it nearly impossible for Americans to know what their leaders are doing.

"Secrecy is a mode of regulation," Sen. Daniel Patrick Moynihan wrote in 1997, when the congressionally-created board he headed, the Commission on Protecting and Reducing Government Secrecy, released a report. "In truth, it is the ultimate mode, for the citizen does not even know that he or she is being regulated."

Moynihan hoped that a "culture of openness" would develop to balance the culture of secrecy. It didn't happen. A dozen years later, in 2009, the New York Times editorialized that the federal government's creation of "107 different categories of restricted information ... seems designed not to protect legitimate secrets but to empower bureaucrats." Still more recently, when the House held hearings on secrecy in 2015, the journalist Terry Anderson testified, "The Moynihan commission recommended some changes in the law, including an office of declassification. Nothing was acted upon."

Today, the culture of secrecy is keeping the public from learning some basic facts about the Trump-Russia affair, even as newscasts and newspapers are filled with reporting, speculation, and debate about it. When it comes to allegations that the Trump campaign conspired with Russia to fix the 2016 election, the Justice Department and other agencies have withheld information from the public because such information is classified, or because it is purportedly critical to an ongoing investigation, or because officials just want to keep the Department's secrets secret.

Remember the Comey memos? Starting in the transition, then-FBI director James Comey wrote notes on each of his encounters with President Trump. Later, he leaked some of them to the press in hopes of setting off a firestorm that would result in the appointment of a Trump-Russia special counsel. His plan worked.

But even after that, the Justice Department kept the Comey memos tightly under wraps, as if they were one of the nation's highest-level secrets. When members of Congress of both parties demanded to see the memos, the Department would allow only a few lawmakers a glimpse â€” and then only with an FBI minder present, and no copying or note-taking allowed.

The situation changed only when Comey began a book tour, with much of his presentation clearly based on the memos. After that, even the Justice Department couldn't come up with a reason to keep them secret. The public finally got to see the memos, and the country â€” and the investigation â€” survived.

This year, House Intelligence Committee chairman Rep. Devin Nunes wrote a memo, based on classified information, about the FBI's rationale for wiretapping the Trump campaign volunteer foreign policy adviser Carter Page. The FBI and Justice Department protested that releasing the memo would endanger both lives and national security. President Trump ordered it released, and the public finally learned that the FBI had used the opposition research known as the Trump dossier as part of its wiretap application. The country â€” and the investigation â€” survived.

Then, there are the Michael Flynn papers. On Jan. 24, 2017, just four days into the Trump administration, the FBI went to the White House to interview Flynn, ostensibly on the suspicion that during the transition he might have violated a never-enforced law on U.S. contacts with foreign officials. It was that interview that led Flynn to plead guilty to lying to the FBI. But Comey told Congress the agents who interviewed Flynn did not think he lied to them. The public has no idea what happened â€” a situation that could be remedied by release of the write-up, known as a 302, that the agents did immediately after the interview. But the Justice Department, along with the special counsel, is steadfastly refusing.

There are also the Sally Yates emails. Congress has asked for emails to and from Yates, an Obama appointee who played a role in sending the FBI to question Flynn. Even though Congress limited its request to just 10 days of emails, the Justice Department said no.

Finally, there are the remaining parts of the Carter Page wiretap application. Some, but not all, of it was released in the wake of the Nunes memo. Now, Republicans claim some critical information is still being withheld. The public has no way of knowing.

The need for the government to stop reflexively classifying and keeping secrets is especially acute in a case like Trump-Russia, when there is endless public debate over every aspect of the case, and some of the president's adversaries hope to use the affair to remove him from office. Nothing could be of greater public interest and benefit than the release of more facts.

But for the moment, too many people are too set in their ways to bring a culture of openness to this politically-charged affair. That group can even include journalists. Back in 1997, when the Moynihan commission report was released, the Washington Post's E.J. Dionne wrote: "A journalist can win acclaim by publishing a 'secret report' leaked by a government official who also benefits from the transaction. But other citizens robbed by secrecy of any knowledge beyond what was leaked have no way of judging what the published account means."