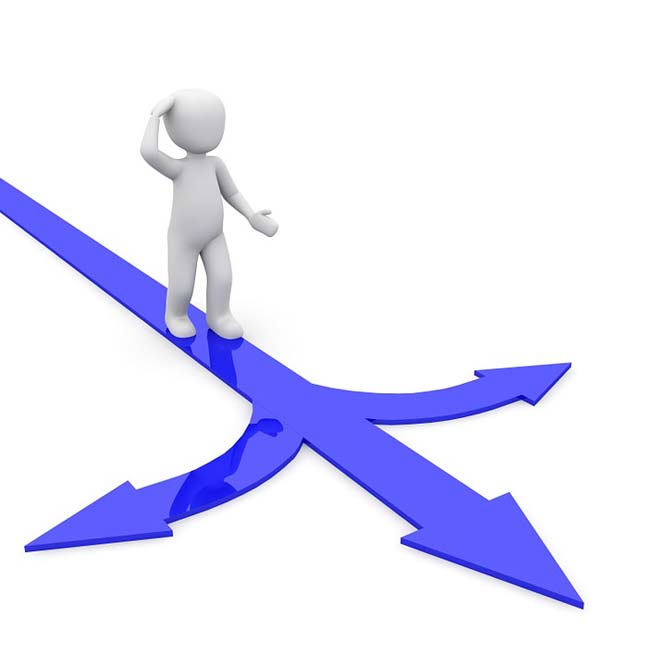 Was the New York Times's decision to publish a mystery op-ed piece describing an organized resistance inside the Trump administration "gutless," as the president has angrily deemed it?

Or was it a crucial public service, as the Times's top opinion editors see it?

I'd call it neither. What it was, however, was a quagmire of weirdness: fraught with issues of journalistic ethics and possibly even legal concerns.

And odd as it is, it could get weirder quickly, if New York Times reporters are the ones to break the news of which senior Trump administration official wrote it. (By rights, they ought to - after all, they do have the best potential tipsters on this story, and, handily, right in their own building.)

The decision to publish it wasn't unreasonable. And was probably almost irresistible, in this attention-grabbing age. I have no doubt that thoughtful editors including James Dao vetted its authorship carefully, and considered it from all angles. I also have little doubt that part of the thinking was the knowledge of how stunning it would be - and was. Inside-the-beltway heads are still exploding.

The piece has significant news value, as Times executive editor Dean Baquet suggested when he told BuzzFeed News he saw it as a "compelling piece of journalism." (That description may be a bit too kind - its turgid prose and self-aggrandizing thinking falls somewhat short of sparkling opinion writing. Seldom have so many cliches - "cold comfort," "adults in the room" - been crammed into a mere 750 words.)

But its core ideas have been understood for a long time, as Times' Michael Schmidt noted on Twitter Wednesday night, by quoting his father's apt question in a phone call to his ace-reporter son: "Didn't we already know all of this?"

And some of the thorny issues were broached by Walter Shaub, former director of the federal Office of Government Ethics, mocking the Times institutional voice in a tweet: "We now present an opinion piece with no substantive content by an anonymous contributor whom no employer should ever trust again."

Baquet reportedly wasn't told who the mystery writer was - for the very reason that he runs the reporting side of the Times's operation, which is famously separate from the opinion side.

It does strain credulity just a bit to think that he really doesn't know at this point - a celebrated reporter himself, he is in constant contact with his boss, Times publisher A.G. Sulzberger, and in frequent touch with top opinion editors including James Bennet. (The paper's publisher is a member of the editorial board, and Bennet reports directly to him; Sulzberger surely was consulted.)

But what happens at that moment when Maggie Haberman or one of her colleagues nails down the name? Now that's a story that, in the newsroom vernacular, has to be "lawyered."

And I don't believe for a minute that it would be held back or spiked. It would run - and again, heads would explode.

Jonathan Peters, of the University of Georgia law school (and the press-freedom correspondent of Columbia Journalism Review), predicted that "this would be a messy case" if one of the parties (the writer, presumably) decided to sue the paper for breaching confidentiality.

The First Amendment, he said, doesn't bar legal action against a media company whose journalists make and break a promise of confidentiality. Whether the wall between opinion and news would be legally recognized in such a case, though, isn't well-established.

That sort of suit seems unlikely, but we are fully in the weirdness zone, so you never know.

Political commentators of all stripes have made the point that the piece itself reeks of cowardice and, as some see it, of rank disloyalty rather than "steady-state" patriotism.

"Speak in your own name," urged David Frum, writing in the Atlantic. "Resign in a way that will count."

Here, I think, President Donald Trump's use of "gutless" is apt. The piece is an exercise in ego, though I have no doubt that the writer is thrilled with his or her own display of courage.

Given that - and the tricky issues for its own reporting staff - should the Times have walked away from the opportunity to publish it? There are those who clearly think so, like Arizona State University's Dan Gillmor who called both its writing and publication not an act of courage but "an act of trolling."

For me, it comes down to newsworthiness - and that the piece has, in spades. Its revelations may not break entirely new ground, but certainly add to our understanding of an administration in dangerous turmoil.

As for the knotty journalistic dilemma in reporting on the author, I can only hope - for the sake of the New York Times, of course - that The Washington Post breaks the story.