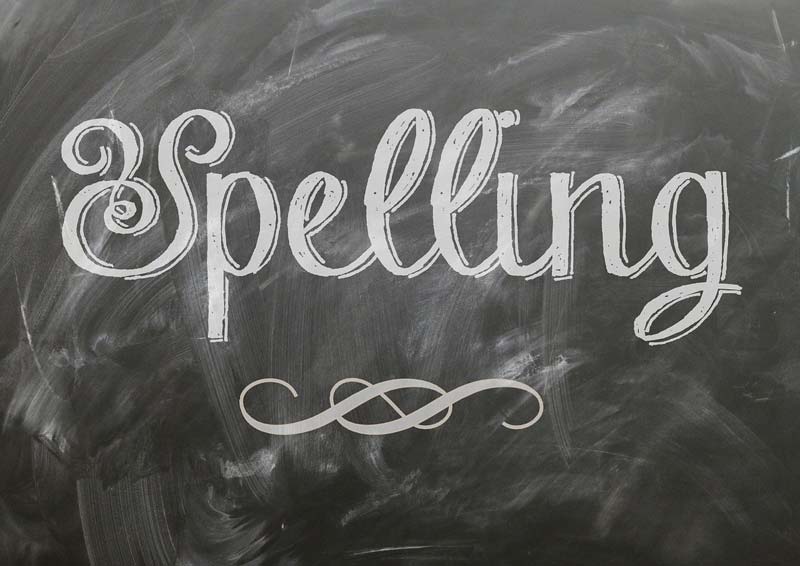 Many Western countries, France among them, are worried about declining literacy standards. Whether this decline is real or a reflection of national anxiety about a broader decline is itself a matter of dispute. But the fact is, when French school pupils were given a simple dictation in 1987, they made, on average, 10.6 mistakes: given the same dictation 20 years later, a similar group of pupils made 17.8 mistakes. Things have not improved since.

The usual explanation is the increasing divergence between the rich and poor, the latter performing much less well academically than the former. But the decline, though less in absolute terms, is as great in relative terms among the better-off as among the worse-off. The decline is general.

What is the solution? One approach is to deny the problem. After all, we live in a digital world in which handwriting is less and less important, and computers have spell-checkers. Besides, approximately correct spellings are usually comprehensible to readers.

Another solution, regularly touted in France (and elsewhere), is to simplify grammar and spelling. Why not? Language changes constantly anyway, and usage is the sole guide to what is correct. Indeed, the very idea of correct usage, of grammar or of spelling, is disputable. It is the means (according to not a few educationalists) by which the dominant classes maintain their dominance — a social code and nothing more.

Recently, some Belgian teachers of French argued in a French newspaper that the rules governing the use of the past participle in French be simplified. The rules are indeed quite complex, and they demand knowledge of formal grammar if they are to be mastered. The proposed reform would probably cut down on mistakes by pupils in their dictation very considerably.

There is surely some logic to the idea, just as there is logic in the suggestion to reform spelling so that, for example, gaiement becomes gaiment. Enthusiasts have even suggested that the circumflex accent be abandoned as useless, except perhaps as a means of sorting the orthographical sheep from the orthographical goats.

Those who oppose the changes fear that such simplifications of spelling and grammar will lead to an erosion both of the language's and the nation's soul, so to speak. They will result in an ugly patois, an amalgam of argot, managerial langue de bois, and Anglicisms. People will talk like robots. The fears are probably exaggerated.

My objection to language reform is different. It would enable the education bureaucracy for a time to disguise or even to hide entirely its own failure. Make no mistake: these changes to the language would not be the last. Any large bureaucracy will adopt any reform that covers up its incompetence, revelation of which might threaten its existence.