Three Blind Mayors: The elected leaders of Paris, London, and New York should know better than to downplay the frequency of radical attacks 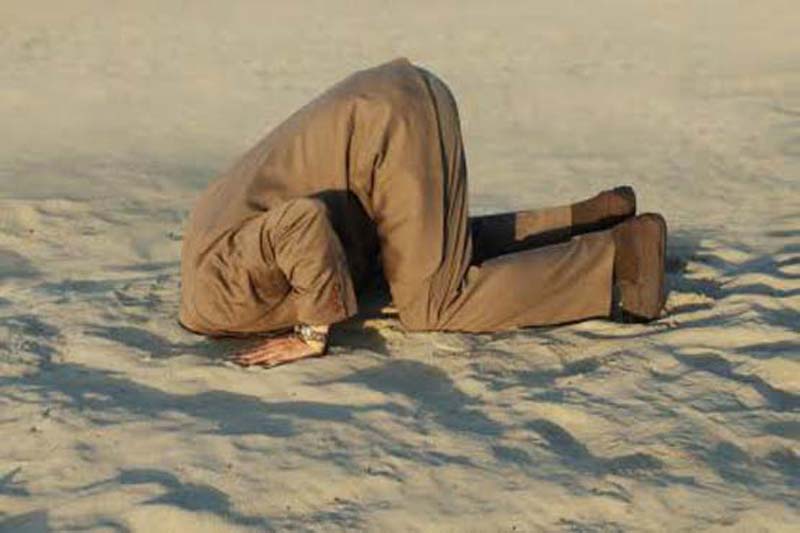 If militant violence is vanishing, then it must have once been more common, and is now almost gone. But the opposite is true. In just the last year, a Muslim couple attacked a Southern California community center, killing and wounding dozens of people; a jihadi stalked and massacred 49 people at a Florida gay nightclub; a Somali immigrant on his way to buy an iPhone stabbed nine people in a Minnesota shopping mall while making references to Allah and asking potential victims if they were Muslim; and an Afghan native planted a number of bombs in the New York City area, apparently with the intention of murdering as many people as possible.


One could make an argument that such attacks don't happen often, or that people are more likely to be eaten by sharks than attacked by Muslim immigrants, but it's ridiculous to insist that radical Islamist violence is on a downswing. True, jihadis have failed to pull off another massive, coordinated operation on the scale of the 9/11 attacks-but not for lack of trying. De Blasio seems to be saying that, because the NYPD and the FBI have foiled between 15 and 20 plots directed at New York City by Islamist terrorists, we must acknowledge that militant violence is no longer a threat. The mayor wants to give credit to attempted murderers, as though they renounced violence instead of being prevented from committing it.

Paris mayor Anne Hidalgo will have to face her own critics at home for cosigning the claim that militant violence has virtually vanished from the streets of France. Surely there are victims of the Bastille Day truck attack in Nice-the lucky ones who weren't killed or severely maimed-whose bones are still wrapped in casts or pinned together, who might raise an eyebrow at the idea that what happened to them was a vaporous, practically non-existent event. If not, she might hear a contrary opinion from the families of the 90 victims of the November 2015 Bataclan concert hall attacks, or the survivors of the Charlie Hebdo massacre.

To compound the Orwellian nature of this joint, denialist editorial by the mayors of New York, London, and Paris, the "vanishingly rare" line was excised from the online version of the New York Times. At some point between the overnight print run and midafternoon the following day, someone decided that the phrase was off-message and appended an editor's note to the piece: "An earlier version of this article included a phrase about the incidence of terrorism perpetuated by militant immigrants. Because of a miscommunication, the phrase, which was added by an editor, was published without final approval of the authors."

Times readers can come to their own conclusions about the plausibility of that official explanation. If you have a hard-copy of the paper at home, clip the piece out and save it. One day-perhaps soon-we will be attacked again. It may serve as a valuable reminder of how fatuously blind our leaders were in the face of a real and dangerous threat.

Seth BarronÂ is project director of the Manhattan Institute's NYC Initiative.He wrote this for City Journal.