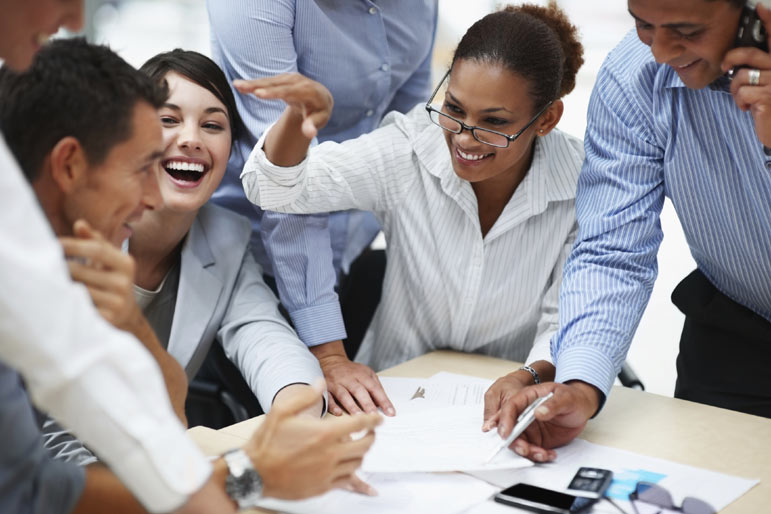 Last week, Donald Trump held a press conference that Chris Cillizza of The Washington Post called "the greatest trick he ever pulled." It was quite a show, all right. Promised a "major announcement," the press showed up with cameras on, only to get the briefest of statements by Trump that (accurately, as it turns out) laid the "birther" story at the feet of the 2008 Clinton campaign — and then be regaled by a passel of high-ranking military endorsing Trump for president. Result? 90 minutes of more "free" coverage for Donald Trump.

Boy, was the press pissed. The outraged tweets that followed were hilarious. They got spanked. And you know what? They deserved it. The press has played "gotcha" with politicians (or, more accurately, conservative politicians) for decades. This time, they were on the receiving end of the gag.

But the rest of us are, watching them get hoisted on their own sanctimonious petard. Just three days before Trump's press conference, his running mate, vice presidential candidate Mike Pence, was interviewed by CNN anchor Wolf Blitzer. Blitzer asked Pence to denounce infamous racist and ex-KKK member David Duke. Pence's response was unequivocal. He said, "Donald Trump has denounced David Duke repeatedly. We don't want his support and we don't want the support of people who think like him."

Oh, but that wasn't enough. Blitzer tried to get Pence to call Duke "deplorable." Pence refused to take the bait. "I'm not in the name-calling business," he replied.

Ladies and gentlemen, this was a classic ProgMedia trap: Call Duke "deplorable" and Pence both becomes a hypocrite and takes the teeth out of Hillary Clinton's use of the term. If Pence refuses to call Duke "deplorable," he triggers predictable headlines like those that followed:

Salon: "More dangerous than Trump: Why we should fear Mike Pence for refusing to call David Duke 'deplorable'"

See how this works?

Trump beats the press at their own game, and they can't stand it. But the most delicious irony of all is that the press' fear and loathing of Trump — as well as decades of media bias and deceit — is precisely why Trump is where he is today. One of the reasons cited as to why Trump skated to the Republican nomination is the media coverage he didn't have to pay for. But as I noted last week, it was overwhelmingly negative!

As it continues to be. Just last month, The Washington Post pooh-poohed claims that Trump was doing better with black voters. But two days ago, an L.A. Times/University of Southern California poll showed a sharp spike in support for Trump among African-Americans. Search the internet for "Trump" and "Hispanics," and there are plenty of headlines about Trump's "massive" problem with that demographic and the inevitability of his loss as a result. (See also, "Trump; Catholics"). But recent data suggests that it may not be as clear-cut as all that.

How is it that the more the press lambastes Trump, the better he does?

A big factor is public distrust of the press. According to a poll this past spring, just 6 percent of the public trusts the media. In the eyes of the public, the press is too willing to sacrifice accuracy — and the public trust — on the altar of their personal ideologies. This goes a long way toward explaining why the press' visceral — and visible — loathing of Trump translates to increasing popular support for him.

That may have flown back when people were stuck with a handful of news sources that controlled the flow of information, but there plenty of other sources today.

And that's the problem, according to some. In the past two weeks, German Chancellor Angela Merkel ("Social media makes it hard to reach some people"), FBI Director James Comey ("It's enormously challenging" to counter the "echo chamber") and Hillary Clinton ("It's harder to be heard") all blamed social media for their negative public perceptions. Right on cue, Google, Facebook, Twitter and others announced a coalition "to filter out online misinformation."

Given the numerous accusations of bias against conservative politicians and viewpoints, this doesn't exactly instill confidence. As Donald Trump's juggernaut continues, it's fairly clear that those who want to stop him will stop at nothing to accomplish that.