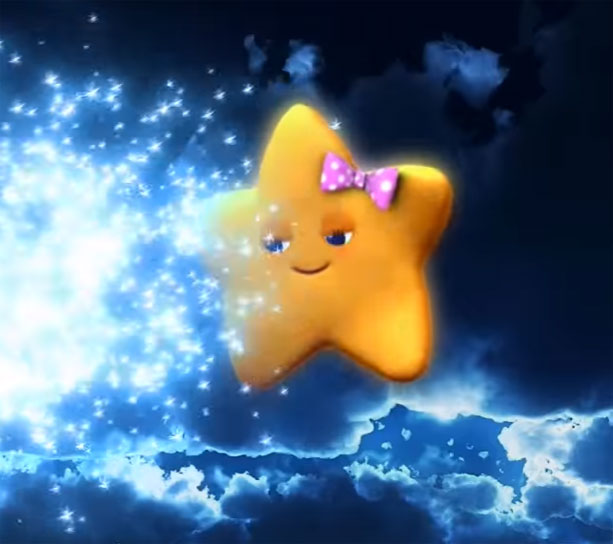 With just two months left until Election Day, the "conventional wisdom" says that Hillary Clinton will win. The New York Times this week gave Clinton an 83 percent chance of winning. And it's bipartisan: The writers for conservative magazine National Review wallow in the same glum predictions; there's scarcely an NR column critical of Hillary Clinton that doesn't simultaneously contain a statement about the "inevitable" Hillary Clinton presidency, offered with Eeyoresque resignation.

I find this baffling and counterintuitive. I also wonder whether there is an element of wishful thinking, media manipulation or even deceit. It wouldn't be the first time.

Consider the 1994 congressional elections. That fall, I was living and working in London. The British papers — even those with distinctly liberal editorial postures — were predicting that Republicans would likely take control of the House of Representatives for the first time since 1952. The New York Times on the other hand, danced around the subject, wrote puff pieces on Democratic candidates, and pooh-poohed predictions of a "Republican Revolution." It was quite clear to me that The New York Times was endeavoring not to report the news, but to shape it into an outcome more to their liking.

The New York Times was, of course, proven wrong. Republicans took the House and the Senate. Democrat incumbents were slaughtered. Not a single Republican incumbent was defeated.

Fast forward to 2010. Predictions made by some of the same media outlets touting Clinton's inevitable ascendancy now, were wrong then. Although a number of pollsters and pundits predicted Republican gains in the House, few expected the pickup of 63 seats — the highest number gained by a party since 1938. And the rejection of President Barack Obama's party spilled over into the state legislative elections as well, as GOP candidates picked up 680 seats across the country — even more than Democrats had in the election immediately following Watergate.

2014 was even more inaccurate. Remember when "everyone knew" that the tea party was dead? The Economist magazine, citing polls by ABC News, CNN and Talking Points Memo warned that the GOP had been "deeply damaged" by the government shutdown in 2013, and that voters would punish them at the polls. In race after race, the mainstream media predicted that the 2014 election results would be "too close to call," or decided by "a razor-thin margin."

It was a blowout. Not only did Republicans regain control of both houses of Congress but also GOP candidates won record-setting percentages of state legislature elections and gubernatorial races.

The 2014 results were so embarrassing that "how-could-we-have-been-so-wrong" was a media meme for months. Time magazine and The New York Times conveyed the oft-repeated explanations that polls were skewed toward Democrats, didn't anticipate Republican voter turnout and disproportionately relied upon landlines, thus leaving cellphone users out of the polling data.

Ok. So explain how they got it wrong again during the Republican primaries this past year? Remember when Nate Silver and FiveThirtyEight said that Donald Trump didn't have a chance? (To his credit, Silver published a mea culpa in which he admitted that he "was subject to a lot of the same biases as the pundits" he usually criticized.) What about when the Huffington Post refused to publish anything about Trump as news? "Instead," they wrote condescendingly, "we will cover his campaign as part of our Entertainment section. Our reason is simple: Trump's campaign is a sideshow. We won't take the bait."

They must have a hell of an entertainment section at this point.

Trump broke records for Republican voter turnout in the primaries, and for total primary wins. Clinton received nearly a million fewer primary votes in 2016 than she did when she ran in 2008.

A good deal of Trump's support is due to Republican voter dissatisfaction with GOP leadership, the Republicans in Congress who have done virtually nothing despite the mandate they were given two years ago, and — most importantly in a presidential election — widespread dissatisfaction with President Obama's policies. (A Rasmussen poll this week shows 78 percent of those polled believe the country is going in the "wrong direction.") This smacks of 2010 and 2014.

Clinton's scandals and the questions about her health are too numerous to list here. Voters don't trust her. Liberals and progressive voters who backed Bernie Sanders either have tepid support for her or have switched their support to Jill Stein.

Yes, I get it. Some people will vote for Clinton because they don't like Trump. (Apparently, this includes a lot of Catholics and disaffected GOP #NeverTrumps. Good luck with that, guys.) But which voters are more motivated? Do Trump's supporters love him more than Clinton voters hate him — or love her?

Trump visited Mexico and distributed relief supplies in Louisiana, while Obama golfed and Clinton was — resting? If the rallies are any indication, Clinton is in much more trouble than her devotees in the press want us to believe. In August alone, Donald Trump held over 30 rallies where nearly 200,000 attended. Clinton held far fewer, and did not get 10,000 attendees. He's filling stadiums; she can't fill a bookstore. How does any of this translate to a Clinton landslide?

I'm not issuing predictions — yet. But you'll have to forgive me if I'm not persuaded that Hillary Clinton has it all wrapped up.