Some things to worry about 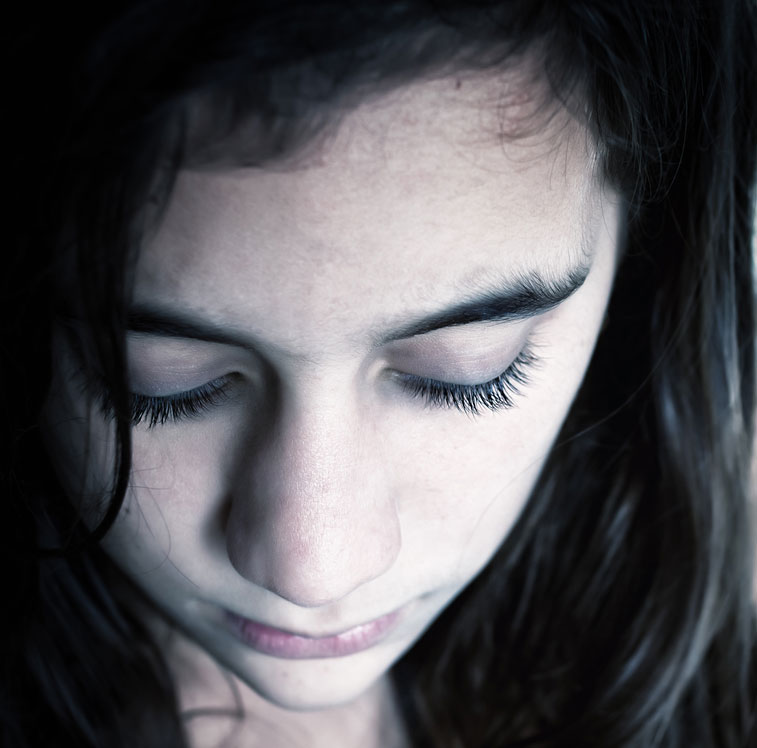 Time magazine has signed up with the hunky-dory crowd. It says in an article that "politically motivated hyperbole" has led to a sense that "America is in a state of irreversible decline" and then gives us "five facts" showing us things aren't so bad.

Many, many things aren't - there are those of us who still believe ours is an incredibly great nation - but some are, such as the way some magazine articles are written these days. The facts presented aren't facts at all. They are arguable interpretations of selected facts and sometimes make no sense at all, as in saying don't fret too much about a significant violent crime rise because things were worse 25 years ago.

Our country happens to be faced with a number of potentially ruinous issues - I am going to briefly list five - but saying that is different from saying decline is irreversible. I don't do that any more than any politician I've ever heard. They all claim they can fix things, and maybe not, but for Time to insinuate - along with some balance - that nothing all that grievous is at hand is a mistake. It can lessen the urge to find answers, and we must search. We must search.

And here is a place to start - the dissolution of family.

This country has seen an extraordinary rise of single-parent homes. It's usually just the mother running things, it's usually in poor homes and it frequently leads to disaster for the child - crime, dropping out of school, staying poor. Family is society's central institution and its collapse portends other kinds of collapse.

A second issue: While virtually every other large group of people in both the developed and undeveloped world has been living longer than ever before, one group in this country is not. That's uneducated middle-aged whites.

Here is what's killing them: drugs, alcohol and suicide. Many are clearly in a state of depression, and what put them there, many say, are fewer good job opportunities owing in part to an economy that more and more demands skills they do not have. A drug epidemic would seem to be both cause and effect, and a decline in religion, I would argue, just may have left a spiritual void.

Third: The evaporation of trust.

Only 19 percent of Americans trust their government, says the Pew Research Center. That figure is down from close to 80 percent in 1958. We also don't trust other institutions, professionals, businesses or even each other very much. Societies run on trust, and when you don't have it, it's every man for himself.

Fourth is what I see as a weakening of our constitutional democracy owing to a cascade of regulations - in effect laws - written by unelected bureaucrats, a Supreme Court that regularly overreaches constitutional intent, an executive branch that disregards rule of law and an ever lessening regard for limits.

The fifth concern falls in the last-but-not-least category. It is a presidential election featuring one candidate who is an ignorant, vulgar, narcissistic clown and another whose policy ideas could slam us hard and whose character is crumbly. What will follow from whichever candidate wins? How did we get here? How do we fix what got us here?

This list could obviously be extended - to the racial tensions of the moment, to the hooey in some of our universities, to even an economy that leaves Time magazine in a mostly good mood. The point is not to say that all is lost or to be ungrateful about how much remains right in the land. The point is to embrace our ideals and all they have done and to use that glorious spirit to set right what has gone astray, even if it requires a long-term effort.

The thing is, we can do it. That's not a fact, but it is a strongly held opinion.