Rats Infest Our Cities, but There Are Bigger Barriers to a Better Life 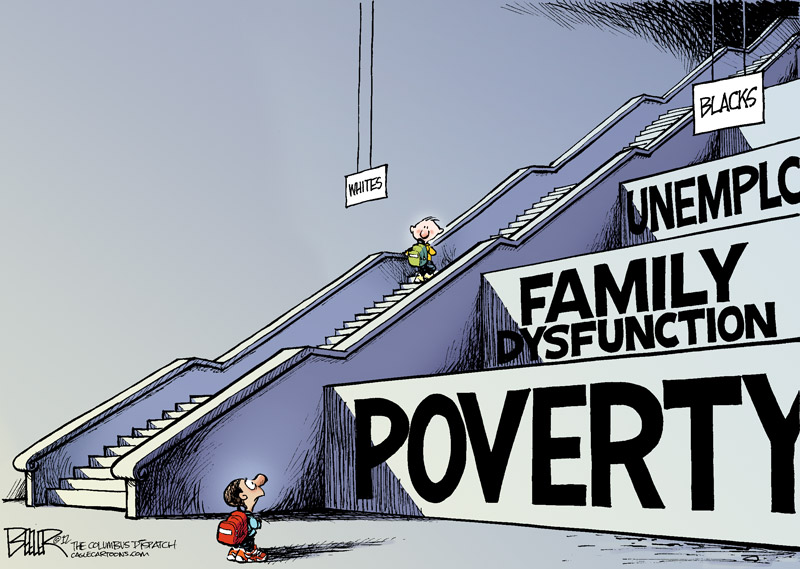 GARY, Indiana — If you want to know the true state of a city, drive through all of it, not just the pretty parts where politicians line the streets with bike lanes and lavish developers who have deals to build by stadiums and riverfronts.

Here in this Indiana manufacturing town, there are hollowed-out neighborhoods, abandoned homes and boarded-up businesses lining U.S. Route 20 right beside well-kept homes whose owners are trying to restore dignity and stability to their home and community.

When President Trump took a swipe at Rep. Elijah Cummings of Maryland's 7th Congressional District and called the district filthy and rat-infested, the reaction ranged from cries of racism to a defense of rodents by the Baltimore Sun: "Better to have a few rats than to be one."

Lost in the outrage is the fact that there are rats in our largest cities, but there are also deep and profound issues plaguing the African Americans who live in cities like Baltimore and Gary: generational poverty, gun violence, gang wars and the collapse of the family. These cities suffer from a sense of despair and feeling stuck, not that different from rural or post-industrial regions in this country where generational poverty, lack of resources or lack of opportunity have led to high rates of opioid addiction, suicide and family collapse.

Most of America's challenges are not easily or fairly categorized by base-level demographics, such as race and geography, said Bruce Haynes, vice chairman of public affairs for the public relations firm Sard Verbinnen & Co. "They are primarily challenges created by the loss of adherence to values and the lack of access to opportunities," he said.


Instead of skin color and geography, the most powerful boundaries of isolation and forms of segregation today are drawn along the lines of marriage and faith: barriers to economic opportunity, community resources and quality education.

"Where we find a lack of commitment to, and resultant abandonment of, the traditional institutions of our society such as our schools, businesses, communities, churches and families is where we find generational poverty, violence, addiction and lack of opportunity," he said.

Politicians instead look at places like inner-city Baltimore and rural West Virginia and use divisive attacks that both trivialize and tribalize us. "These politics fail us all and exact a high cost," said Haynes. "We are all made in the image of G od and we are all in need of Grace, not just from G od but from each other. We all deserve an opportunity to have work, dignity and be a part of a family and a community. When people become isolated — by choice or by loss — from these most traditional and basic institutions of our society, they fall into a desperate cycle of despair from which it can be incredibly difficult to recover."

The best hope we might have is for politicians to return to one of our founding virtues: honesty.

Instead of using these problems as political sledgehammers to crush their opponents, they should use them to draw us together, rally us as a people around the need to reinstate the values that made our society great, and support institutions with the public and private resources necessary to flourish in challenged communities.

"That is the ultimate promise of populism, but it has historically always been an empty promise because it has been used to divide," said Haynes.

Perhaps a leader will come along one day who will worry less about finding ways to get the have-nots to hate the haves; not condemn us for our privilege or despair, or divide us by demographics; and instead focus on how to create more opportunity, prosperity and community for all, regardless of circumstance.