What we need to know from the Horowitz report 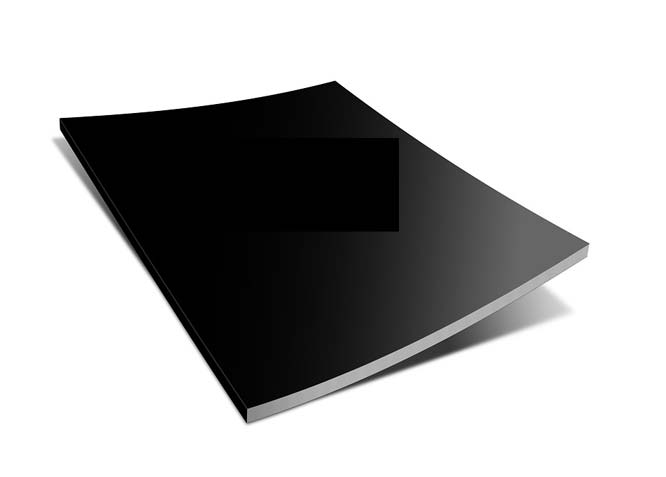 There will be much to learn in Inspector General Michael Horowitz's upcoming report on the Trump-Russia investigation, but most of it will likely boil down to just two questions: One, how much did the Obama Justice Department spy on the Trump campaign? And two, was it justified?

Was that all? Was there more? Horowitz should give definitive answers.

And what did the spying involve? In such intelligence work, wiretaps are recorded; transcripts are made. The same can be true for person-to-person conversations between FBI informants and Trump campaign figures. In May, Trey Gowdy, the former Republican congressman who read deeply into Trump-Russia materials when he was in the House, strongly implied that the FBI had transcripts of informant communications.

"Where are the transcripts, if any exist," Gowdy continued, "between the informants and the telephone calls to George Papadopoulos?"

The "if any exist" was Gowdy's way of casting his statements as a hypothetical, but there was no doubt he was speaking from the knowledge he gained as a congressional investigator.

And then the biggest questions: If there was evidence gained from the wiretapping and informing, what was it? Was it valuable? What did it tell the FBI about Russia and the Trump campaign? And did it prove that the Justice Department was right all along to spy on the campaign -- that the spying was, in the words of Attorney General Bill Barr, "adequately predicated"?


Here is why Republicans are skeptical. Special counsel Robert Mueller had access to the results of the FBI's spying, and Mueller could not establish that there was any conspiracy or coordination between Russia and the Trump campaign. After a two-year investigation with full law enforcement powers, Mueller never alleged that any American took part in any such conspiracy or coordination.

So Republicans know the end result of the investigation, but they don't know how it began. Yes, they know the official story of the start of what the FBI called Crossfire Hurricane -- that it began with a foreign intelligence service (Australia) telling U.S. officials that Papadopoulos appeared to have foreknowledge of a Russian plan to release damaging information about Hillary Clinton. But they don't think it's the whole story.

That's where Horowitz comes in.

There's one big potential problem that people on Capitol Hill are talking about, and that is the issue of classified information. Everyone expects a significant amount of Horowitz's report to be classified. How much, no one is quite sure. But the fact is, the report was done to tell the American people what the nation's intelligence and law enforcement agencies did during the 2016 election. Issuing a report with page after page blacked out would not be a good way to do that. But no one will know the extent of the classification issue until Horowitz is ready to go public.

And even if it were entirely declassified, Horowitz will not tell the whole story of spying and the 2016 election. Horowitz is the inspector general of the Justice Department and does not have the authority to investigate outside the department. For example, he cannot probe the actions of the Central Intelligence Agency and its then-director, John Brennan, during the period in question.

That will be the role of another investigator, John Durham, the U.S. attorney appointed by Barr to investigate the origins of the Trump-Russia probe. Durham is working with the support of top Republicans on Capitol Hill, like Senate Judiciary Committee Chairman Lindsey Graham, who recently said, "I really am very curious about the role that the CIA played here."

But first, the Horowitz report. It will be an important step in answering the questions of how much spying took place and whether it was justified. It's long past time Americans learned what happened.