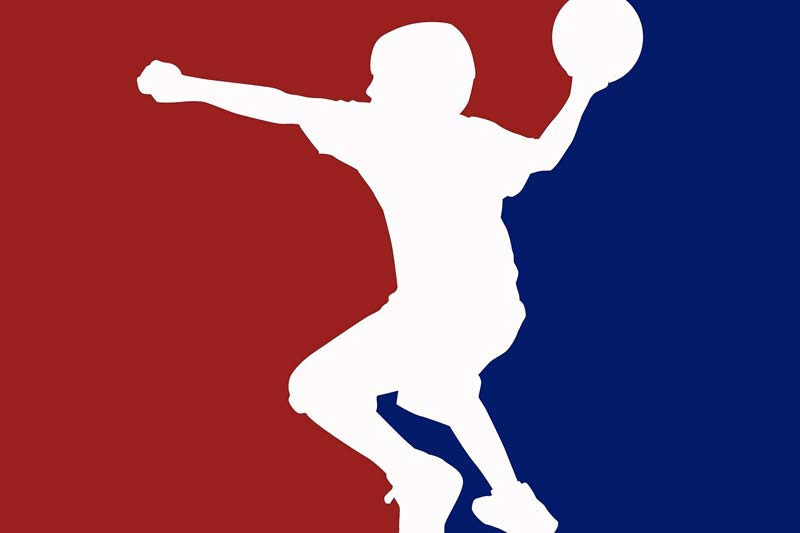 Dodgeball miseducates kids into believing cruelty and domination are good — says a paper presented at an academic conference in Canada.

The National Post quotes University of British Columbia professor Joy Butler saying, "As we consider the potential of physical education to empower students by engaging them in critical and democratic practices, we conclude that the hidden curriculum offered by dodgeball is antithetical to this project, even when it reflects the choices of the strongest and most agile students."

OK, some of us may have written our very first high school newspaper opinion column about the awfulness of dodgeball, especially when played by giant, looming jock girls the gym teacher LOVED versus scrawny, glasses-wearing, underdog-empathizing budding writers.

Nonetheless, the idea that dodgeball plays some larger role in creating an cruel, undemocratic world dominated by gym class-empowered giants (with balls) seems to be part and parcel of the idea that every little thing kids do is somehow literal and every little blip is traumatic.

That's how we get to a kindergartener suspended for bringing a princess "bubble gun" — it blows soap bubbles — to school, as if it were just the first step on the (very) slippery slope to depravity. It's how we get to zero tolerance for the kid who twirled a pencil, making another student uncomfortable. The kid had to undergo a five-hour psych evaluation.

And by "the kid" I mean the one who twirled the pencil, not the one who was so freaked out about it. Hmm.

And then there are the schools that have outlawed tag for making kids feel bad, and best friends for the same reason. As if children encountering disappointment or dismay are not only going to be hurt — of course they are! — but won't be able to recover.

But actually, childhood is about learning to bounce back, at least from everyday frustrations. So is adulthood. Either case, that's a bigger skill than learning to dodge a ball.

These days, we watch our kids so closely for signs of disturbance and discomfort that we are in danger of overreacting and overintervening. It's as if all we see is what could go wrong and never what could go right. But maybe a kid who gets hit by a dodgeball — again and again! And never gets anyone out! And hates the game and wishes gym class were 30 minutes of poetry writing — gets soooooo mad she goes on to become a writer/activist championing the idea of childhood resilience.

Hypothetically speaking, it could happen.