Forget about who you are 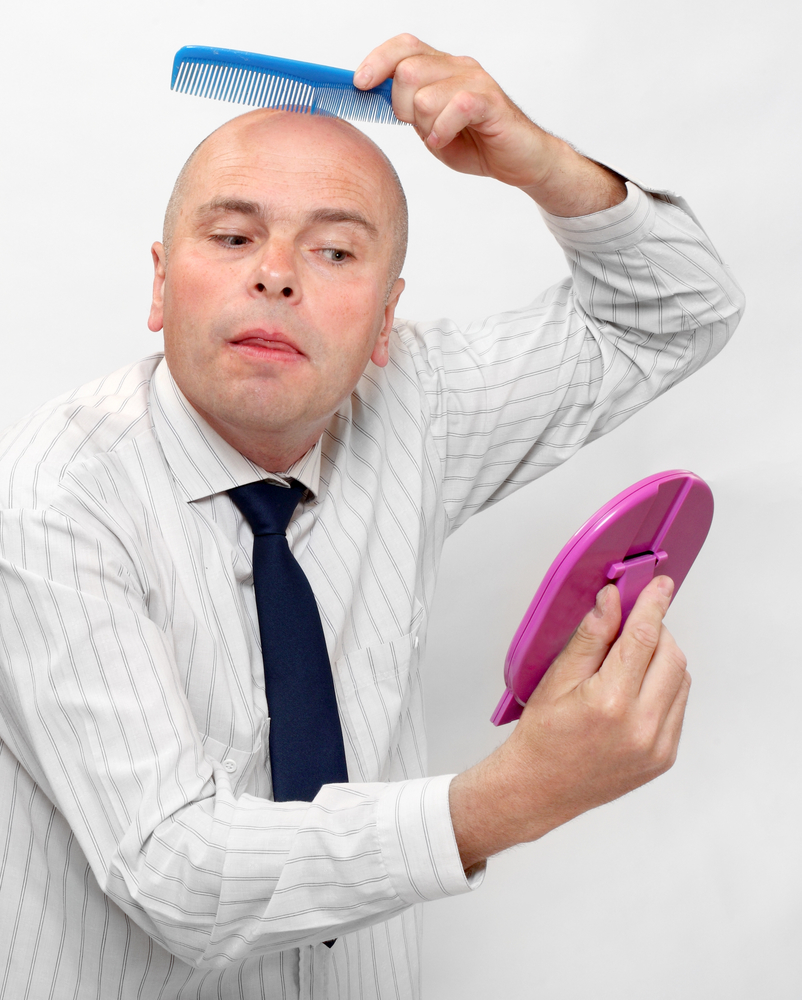 I sat up high over third base watching my pitcher get pounded by the New York Yankees a few nights ago, looking out on what used to be the printing and warehouse district of Minneapolis, which is now the condo/espresso/IT district.

Where ink-stained gents used to trundle giant rolls of paper into the big presses, now you find highly caffeinated people staring at screens and conceptualizing. I know few people who work with their hands, just their fingers.

I know a few gardeners but the leash laws now keep dogs indoors so the city is overrun with raccoons and rabbits who scarf up the tomatoes and corn and peas.

Men I know don't work on their cars anymore: too complicated, like everything else. The lack of physical labor has led to a boom in personal trainers, an occupation nonexistent back in the day. My dad got his exercise hoeing and hammering nails into two-by-fours to frame up a wall. The women did squats and stretches, vacuuming and scrubbing and checking on pies in the oven.

That was the Depression generation. My generation, the Seekers of Self-Knowledge, aspired to be intellectuals and we produced teachers, managers, office workers, engineers (the ones at drafting tables, not locomotives). We hire handymen and buy pies at the bakery.

The chance to think large thoughts: this is the beauty of an inning in which New Yorkers are making us Minnesotans feel like ignorant farmers -- but hold on -- Bad Metaphor. Farmers know about soil, animal husbandry, machines, weather, carpentry, gardening, and more, whereas New Yorkers need to live in an apartment building with an on-site super --- in other words, Assisted Living.

Last week, I managed to lift the lid off the toilet tank and reattach the little chain to the arm that when you push on the handle, it lifts the rubber cap and allows water to flush the bowl. My one tangible achievement.

This explains the popularity of the Pick Your Own Apples orchards in Minnesota: highly educated people doing migrant labor for the pleasure of the experience. For some of us, pumping our gas at self-service stations is as close to physical labor as we come.

The absolute dumbest thing I've seen on Facebook is "Find out who you are and be that person and live that truth and everything else will come," which I saw last week. Anyone who actually believes it should not be allowed to handle sharp objects. We are contradictions is who we are and we need to get them under control and learn to be of use to the world around us.

I found out who I was when I was 13 --- I was a genius, which nobody else knew but I went off to college to channel my teen angst into poetic prose and after a couple years, I got a writing teacher named Bob Lindsay, a former Marine, whose rule was: one misspelling and your paper gets an automatic F, no ekseptions.

After your brilliant writing got a couple of flunks, you learned a basic skill: reading your own elegant prose, word by word. And that made you a copy editor, a skill that lasts a lifetime, one that people are willing to pay money for.

Forget about who you are --- find work to do and when you're young, try out as many kinds of work as possible.

Be a dishwasher, a lawn mower, wait on table, tend small children, show aging writers how to do crunches and squats, meanwhile push forward in school and find a competency that satisfies you. The goal is to make your way as an independent person and avoid the sort of narcissism that takes you down avenues of nincompoopery that require other people to take charge of you.

My team came back in the ninth and made a good showing and only an incredible catch by the Yanks' Aaron Hicks beat us. Aaron was standing in centerfield so evidently he knew who he was. You can be a centerfielder simply by standing there. But it was his dash at the crack of the bat and his great leap with glove extended, crashing chest-first on the warning track and not dropping the ball that won the game.

But we'll be back. Just you wait.