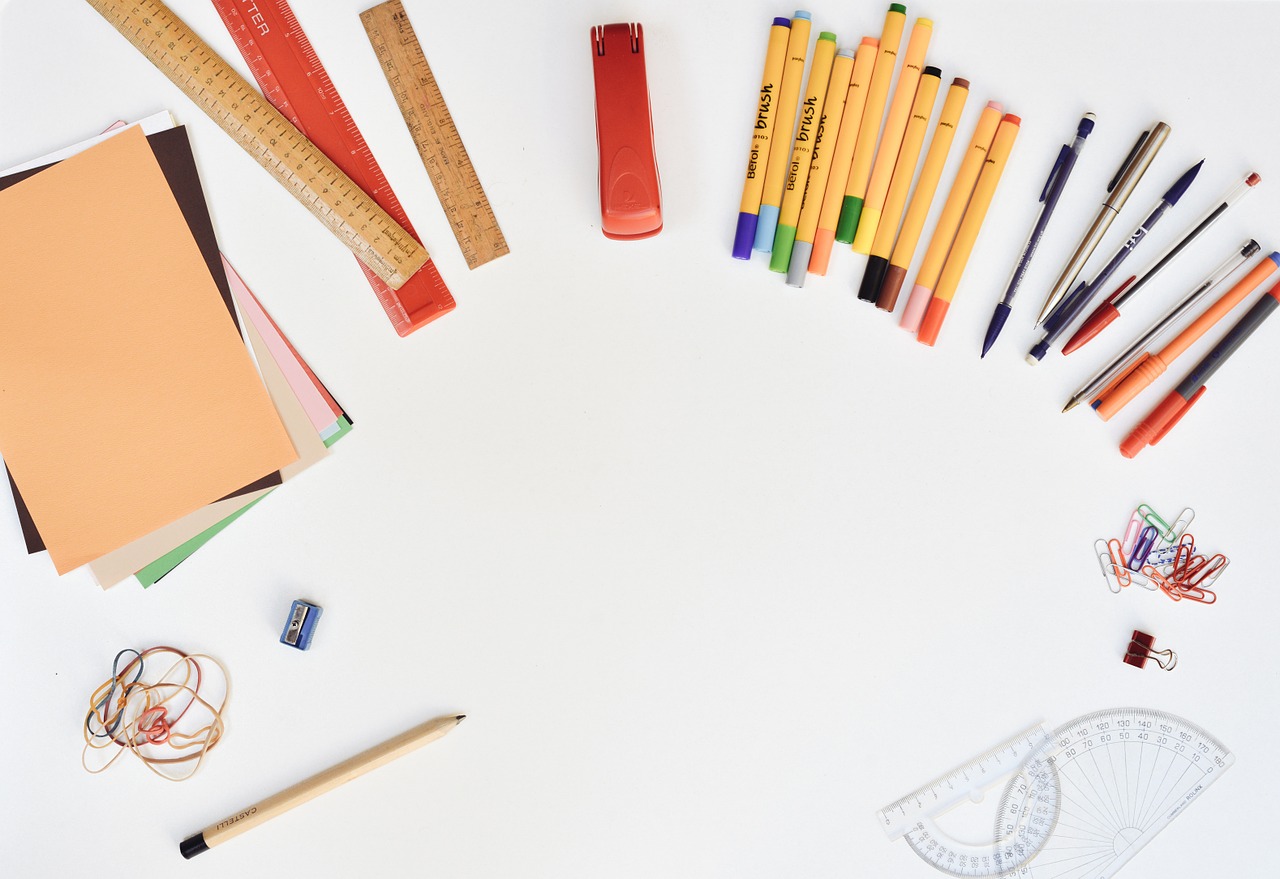 It was, for us kids, the death knell of summer. The day that mom announced we had to go "back to school" shopping.

For two blissful months, we didn't hear those words. The sound of class bells, the smell of the cafeteria, the boring posture of hunching over a desk, were all ditched in a glorious rush of running, bicycling, swimming, or lying on your back in the grass.

And then came late August. And the traditional groan of piling into the car and heading to the dreaded "department" store.

"Back to school" shopping wasn't school itself, but it was next worst thing. Especially the clothes part. You'd get dragged to the boys' section, be forced into a dressing room with a stack of pants, and have to climb in and out of them, while parading in front of your mother, as she shook her head and said, "No. Too big. Try another one."

Then came the shoes. All you wanted were sneakers. All you got was some black, pointy, hard-as-a-turtle-shell thing that a salesmen pushed down on near your toes and pronounced, "Good," and your mother said, "Don't worry. You'll break them in."

And then off to the pencils.

Back to school shopping was tedious. It was depressing. It was the end of fun and the beginning, once again, of childhood responsibility.

According to a recent survey, the vast majority of parents still take their kids back to school shopping. In person. Less than 2% said they would buy exclusively online.

This means parking lots are once again full of minivans and SUVs, unloading grim-faced kids led by grim-faced parents, who march through store doors with an attack plan on par with the Normandy invasion.

Oh. And lots of money to spend.

According to the National Retail Federation, Americans will spend an estimated $80 billion on school supplies this year. Ironically, that is $9 billion more than the U.S. government will spend on education! We should let the government buy the backpacks and pencils, and have the citizens pay for teachers and classrooms. We could give everyone a raise.

But no. We will not be denied our annual tradition of loading the kids up with enough supplies to chart a moon launch. A recent glance at the "trending" items for back to school included: The Wonder Nation Clear Unicorn Doodles Backpack, the Lion King five-piece backpack set, the Pentel R.S.V.P. Multi-Pack Stick Ballpoint Pens and the ZIPIT Metallic Jumbo Pencil Pouch.

By the way. About the backpacks. Apparently, every child gets a new one. Like, every year. I'm not sure why. I still have backpacks from when I traipsed around Europe, and that was decades ago. What exactly can break with a backpack? Unless the zipper splits, you're good, right?

Don't be silly. Why on earth would you wear last year's model, when you could be rocking the new JanSport Cool Student Backpack, with a faux-leather bottom and trim, an ergonomic S-curve shoulder strap, two main compartments, a front utility pocket, a pleated front-stash pocket, a zippered side-stash pocket and an internal sleeve that conveniently fits most laptops.

Apparently, you need to pack your entire bedroom set to go to school today.

Of course, if you're reading this and thinking, "Whoa, I better do the back to school shopping this week," you are, by today's standards, hopelessly behind. Where have you been living? Greenland?

The web is full of articles on how the smart parents these days start their back-to-school shopping in July. In fact, you really should clean up your Fourth of July barbecue mess and head right to Wal-Mart. That night! Never mind that most schools only ended a few weeks before. If you want to beat the other parents to that Avengers Endgame three-ringed loose-leaf binder, you'd better run.

Now, I know some kids are just as into this stuff as the parents. They want the colorful file folders, the Spider-Man notebook, a complete rainbow of Magic Markers and, of course, the hottest new school outfits.

But there are still kids who think like we used to, kids for whom back-to-school is the most depressing shopping in the world. Remember that famous poster of how New Yorkers see the world, which was essentially 9th Avenue, 10th Avenue, the Hudson River, New Jersey and the Pacific Ocean?

For those kids, it's shop for notebooks, first day of school, winter.

Of course, in our day, school didn't start until after Labor Day. So at the very least, you got to begin on a Tuesday. Today, many schools start in August, or in some states, July. Which means, if you really want to be ahead of the curve, you should start back-to-school shopping before Easter.

And they say Americans are falling behind in education. Come on. Have you seen our backpacks?