Courtroom of the Mind: The need -- and way -- to be, egad!, judgemental 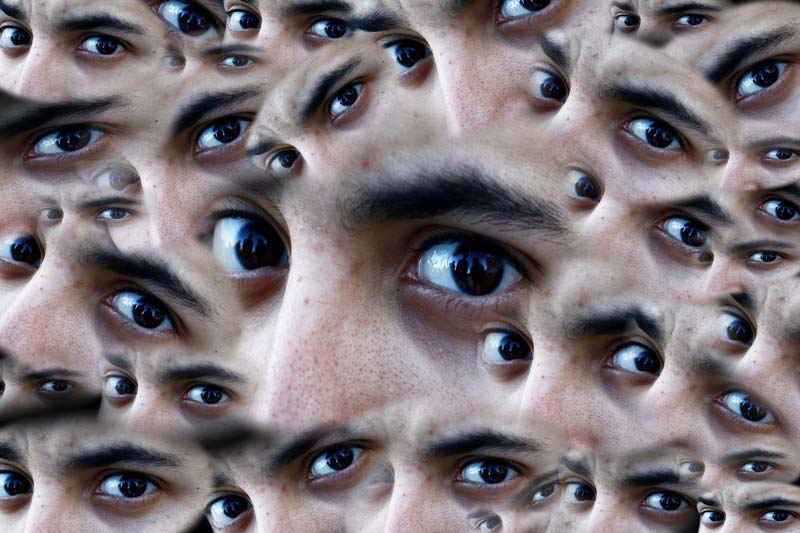 How to see and be seen

Imagine the thrill of snagging a foul ball at baseball game. Now multiply that by four --- that's right, you catch four foul balls in one game.

And now, imagine that your good fortune gets you tarred-and-feathered on social media.

That's what happened to an anonymous Cubs fan in Chicago last week. Thousands chimed in to express contempt and disdain, responding to a 12-second viral video that showed the man scooping up a ball dropped by a kid in the next row and handing it to his wife while the disappointed youngster looked on.

Commenters were quick to call the culprit on the carpet. "DON'T be this guy," chided one. "That dude needs to be publicly shamed," snarled another.

What the video clip failed to show was that the same fellow had already handed over three balls to three different kids, including the one who dropped the ball he recovered. Only after handing a ball to every kid within reach did he hand one over to his wife.

In hindsight, many hastened to point out the obvious lesson: don't rush to judgment. But there really is much more to it than that.

THE REST OF THE STORY

Jewish law mandates two apparently incongruous codes of conduct. First, give every person the benefit of the doubt. Second, avoid acting in a way that might be misinterpreted by others.

Do you see the contradiction? If other people are supposed to judge us favorably, why must we guard against them jumping to erroneous conclusions? And if all of us are required to anticipate how others might interpret our actions, why is it necessary for any of us to judge favorably?

The answer is simple: human nature.

It's an unfortunate psychological truth that most of us hold other people to the highest standards while conjuring up every possible justification to excuse our own indiscretions and shortcomings. Jewish tradition teaches us to reframe the way we look at both others and ourselves.

But that doesn't mean we should abstain from judging altogether. It means that we should reserve judgment until we've done our due diligence to discover as much of the truth as possible. This kind of moral discipline will save us from the embarrassment of jumping to flawed conclusions and making unfounded accusations. More important, it will spare others from often irreparable damage to their reputations and livelihoods.


On the flip side, it's obvious that we can't preempt every conceivable misinterpretation of what we do and say. However, by remembering that others will inevitably take our words and actions out of context -- sometimes innocently and sometimes with ill intent -- we will give them fewer opportunities to do so.

At the heart of these precepts lies the critical distinction between rights and responsibilities.

When we demand our rights, we're bound to lock horns with others who are demanding theirs. And when individuals fixate each on what he deserves, there is no way to move forward.

In contrast, when we focus on our responsibility to others and make their rights paramount in our eyes, then we truly make ourselves our brothers' keepers and preserve the underpinnings of civil society.

It's okay to expect more from others, as long as we first expect the most from ourselves. When we do, we will discover less opportunity for criticism, less cause for conflict, and more common ground to advance the ideals that are in everyone's best interest.

After all, everyone looking out for everyone else is a healthier recipe for peace than every man for himself.