Please don't quote this column on social media. You could wind up in trouble 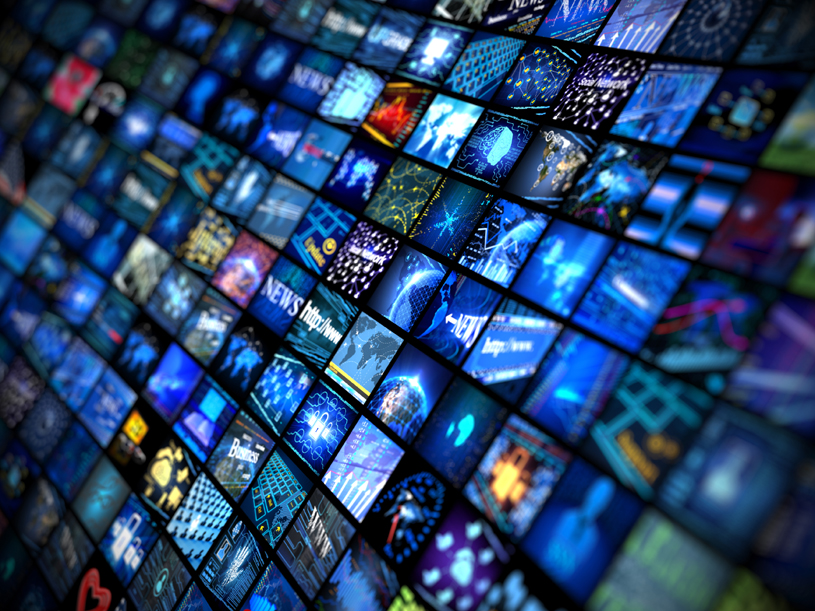 Like a lot of people, I'm eagerly awaiting AMC's version of John le Carre's masterpiece "The Little Drummer Girl," set to premiere in the fall. But this isn't a column about popular culture. It's about how easily my enthusiasm could get me into legal trouble.

Suppose that I were to decide, in celebration of the event, to post each week on social media one of my favorite lines from the novel. Two or three weeks in, I'd likely come up with this: "Shall we shoot the writer and go home?" What recent history teaches us is that the post might well bring the police to my door.

This week the U.S. Court of Appeals for the Eighth Circuit reinstated a lawsuit brought by James Ross, who in January 2015 was arrested and held in jail for several days for a Facebook post that - well, let's let the court tell the story:

"One of Ross's Facebook friends posted an image (or meme) that showed a number of different firearms below the title 'Why I need a gun.' Above each type of gun was an explanation of what the gun could be used for - e.g., above a shotgun: 'This one for burglars & home invasions'; above a rifle with a scope: 'This one for putting food on the table'; and above an assault rifle: 'This one for self-defense against enemies foreign & domestic, for preservation of freedom & liberty, and to prevent government atrocities.' Ross interpreted this post as advocating against gun control measures. Ross, an advocate in favor of gun control measures, commented on the post: "Which one do I need to shoot up a kindergarten?" Ross then logged off Facebook and went to bed."

The following day, Ross was arrested at the gas station where he worked. The officers told him they were there about "an internet post," and he told them that he had intended it as a joke. At the police station, he repeated his explanation, and although several officers who were present said they didn't think there was a case, he was charged with a crime for violating a Missouri law that bans "threatening to commit a felonious act against any person under circumstances which are likely to cause a reasonable person to fear that such threat may be carried out."

Ross was held in jail for several days before he was able to raise enough cash to meet his $1,000 bond. Three days later, all charges were dismissed. Two months after that, Ross filed a lawsuit, claiming that the officers had violated his constitutional rights. The trial court granted summary judgment to the defendants, ruling that under the circumstances they were immune from suit. The Eighth Circuit disagreed.

It's true that we live in an era of heightened vigilance, but cases such as this one illustrate the danger of turning our fears or worries into zero-tolerance enforcement. In context, it's obvious that Ross' post was meant as a harsh political joke, a turn of the rhetorical table. The officers should have let the matter go; so should whoever brought the post to their attention in the first place. (The court is intentionally vague on the chain of canardy.) And yet this case is hardly alone.

This past April, Texas prosecutors finally - after five years! - dropped felony charges against Justin Carter, who in 2013, then a teenager, spent several months in jail after this online post was brought to police attention: "I'm f-ed in the head alright. I think I'ma shoot up a kindergarten and watch the blood of the innocent rain down and eat the beating heart of one of them."

Sounds awful, right? But in context, the post was part of a running argument Carter (no relation) was having with a rival gamer - they were playing "League of Legends." The rival had posted words to the effect of "You're crazy. You're messed up in the head." And although Carter posted his rather puerile response in the heat of the moment, he kept sufficient wits about him to add "lol" and "j/k." This was trash-talking, no more.

But that wasn't enough for Texas prosecutors, who charged Carter with making a terroristic threat. He was held on $500,000 bail, which was finally posted by an anonymous donor. After the trial was postponed, the charges were finally dropped because the prosecutors were unable to locate the witness who first brought the post to their attention. In a federal court, the case would have been thrown out, because of failure to show an actual intent to threaten. But even in a state court, context ought to matter.

Law enforcement authorities are duty-bound to investigate when they learn of a threat, and the fact that the threat is on social media doesn't mean they can assume that it's a joke. Lots of threats are serious; lots of those arrested belong behind bars. But as the Eighth Circuit reminded us this week when it reinstated Ross' lawsuit, the investigation should always take context into account.

Still, context can be tricky. Let's return to Justin Carter's case for a moment. As a fellow gamer later noted on a "League of Legends" message board, "if he had then proceeded to walk into a school and kill a bunch of children, everyone would be wondering why nobody looked into his initial threat."

Moreover, even if you agree that Carter didn't deserve prosecution, his case serves as a reminder of the way that each of us, whether we plan to or not, serves as an example for others. Just a few months after the publicity attending Carter's arrest, a young man in California posted an eerily similar message on Facebook: "I'm going to shoot up an elementary school and eat the children's still beating hearts."

When police arrived, he told them that the post was a joke, and that he knew that someone else "was recently arrested for the same thing." Nevertheless, he was arrested on felony threatening charges. The juvenile court sentenced him to eight days of incarceration and six months' probation. Although he was likely just having fun by aping Justin Carter, his appeal was rejected.

Well, maybe there were more facts the California court doesn't tell us. But just to be on the safe side, please don't quote this column on social media. You could wind up in trouble.