Inspiring the despised: Humanity and our stupidity 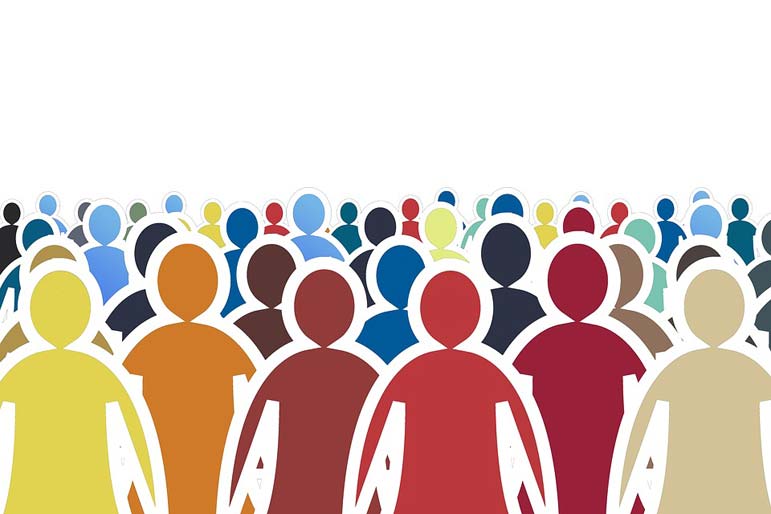 Those who search 'round the clock for isolated acts of cruelty and violence to post on social media as proof of what a terrible country this is, are, I hope, just as diligently searching for and posting the thousands of acts of kindness, caring and civic responsibility displayed by ordinary citizens and government (including police, fire, rescue) in the wake of Hurricane Harvey.

The images and videos available all over the internet of people helping others warm the cockles of our hearts — as they should. But I'll let you in on a little secret: As kind, concerned, responsible and helpful as any and all of those people are, none of them is perfect or without flaws. And — perhaps the deepest shock of all — you'd likely find any number of them with whom you'd disagree politically, assuming you had the luxury of time and dry land to spare for such a discussion.

This realization should hit home, especially when the news has been filled for months with Americans lurching from one outrage to the next, with escalating (and absurd) accusations, and increasingly violent confrontations.

It often takes a crisis, tragedy or catastrophe to re-focus people's attention on their common humanity. This has always struck me as rather strong proof of our stupidity (or, at least, our really short memory). It's also difficult to explain how infrequently we take what we absolutely know about one-to-one interpersonal relationships and apply that knowledge to societal interactions.

More often, they're just annoying as hell. But if we do nothing but berate our spouses for their shortcomings (large and small), the myriad ways they've disappointed us, the mistakes (speaking for myself, often grave) in their past, and their perceived moral failings, neither of us will be happier, neither of us will be inclined to better ourselves for the sake of the other, and we probably won't be married very long.

The same could be said of parents and children. Would you really harangue your children incessantly, all day, every day, about what terrible people they are, and expect them to grow, improve, flourish? We know how destructive that is.

Nor could we expect it in any other sphere: Excellent teachers know that encouragement and thoughtful correction produce much better results than exasperated name-calling. No one wants to stay in a job where the boss or co-workers are impossible to please. Unpleasant neighbors might be reason enough to move. We don't tend to keep friends who see every interaction as an opportunity to upbraid us.

Ask yourself: Would you personally thrive in an environment of unceasing anger, relentless criticism and a daily barrage of accusations? Do you really expect others to rally to your call for them to "change" under those conditions?

Society is just an aggregation of human beings. Thus, it stands to reason that the dynamic which can be observed between few will also play out among many. If we want our society to grow, improve, flourish, then we must take a different approach than that of which we've seen so much of late. It's not about denying or ignoring wrongs (individual or aggregate); it is about recognizing strengths, and appealing to those in order to inspire others to be their better selves.

It is about forgiveness — true forgiveness. An admission of wrongdoing cannot be turned to a cudgel in the hands of the wronged. No one with two brain cells to rub together will admit any error in that climate.

Understanding just a little bit about human beings and human nature should temper hubris with humility, but also offer hope. It gives others the space to contemplate their shortcomings without fear, to listen to suggestions without resentment, to view the future with anticipation, rather than resignation.

Ultimately, what is required is genuine love for others — including those who you don't like very much. You cannot inspire people if you despise them. Inspiration is leadership; constant condemnation isn't. Nor is it moral superiority. It's pathology.