Presidential rumble will come down to the debates 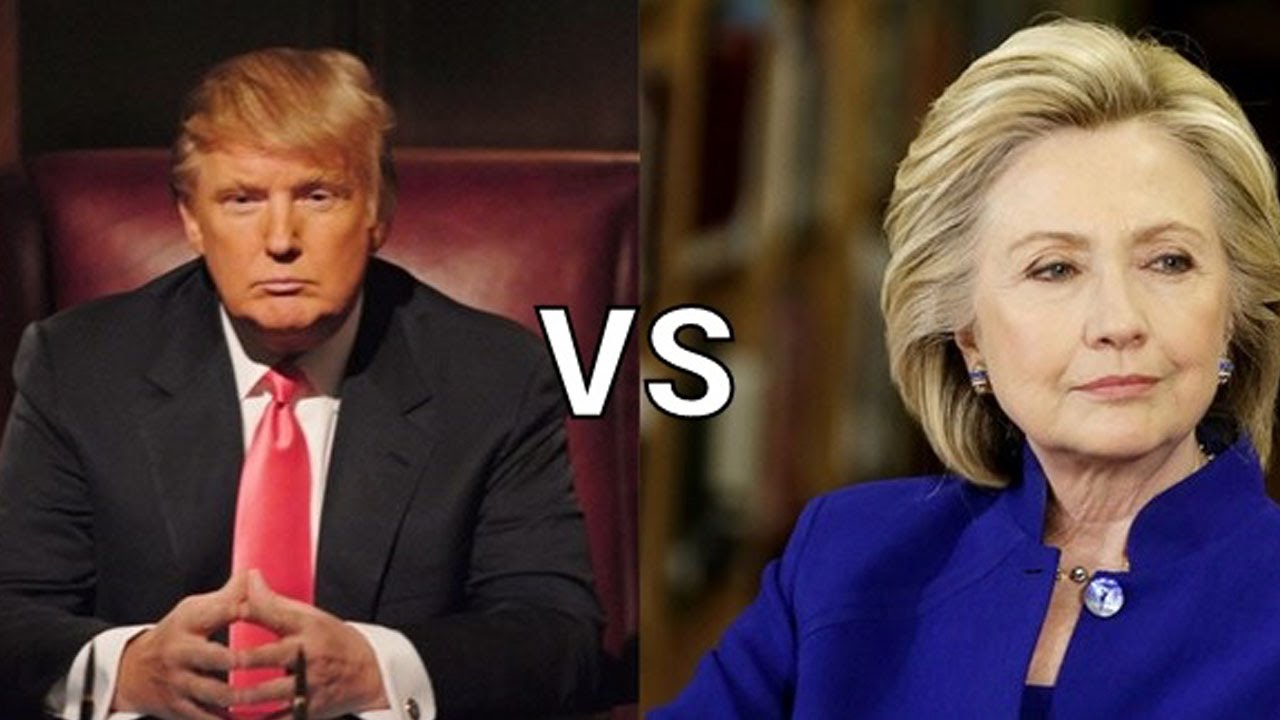 Mercifully, those mind-numbing national political convention infomercials are finally over.

They were full of exaggerations, lies, boring testimonials and people waving their arms claiming their product was best. Not to mention being a big waste of perfectly good balloons.

I bet that if you stood on any street corner and stopped random sober pedestrians -- after they asked if you knew where they might find a job -- they couldn't tell you much about those conventions.

Most probably couldn't tell you whether it was pushing ShamWows and selling Handy Bundlers, or the other way around.

But no matter, in a few weeks, we'll be into a new phase of the presidential contest.

The presidential debates, or as I'd rather call them, "Mortal Combat: Death of the Republic," will decide things.

Until then, the campaigns will spend their time making wild accusations about who can't take a joke and who is really in league with Putin and who let Putin hack their unsecured government emails and who's a liar and who's a big fat baby Putin lover.

But that's just the day-to-day campaigning. The debates are the big deal, where they can say such things directly to one another's face.

The first debate is scheduled for late September. And I can't think of any contest that will be as closely watched as that one, even though might fall asleep there, too.

These days, Americans decide a candidate's qualifications not by what a candidate has honestly accomplished or whether they tell the truth, but by how well candidates perform talking and spinning.

Talking and spinning has nothing to do with making decisions. But weirdly, it helps convince Americans that the candidates know what they're doing.

Our last great debater was President Obama, and his verbal skills certainly helped elect him president in 2008 and win re-election four years later.

And even though the economy crawls along at a less than 2 percent growth rate, and millions more Americans are on food stamps than ever before, and millions have just quit looking for jobs so they're not even counted on the unemployment rolls, and is imploding, the president certainly is a smooth and supple talker, isn't he?

Unfortunately, the problem with a Hillary-Donald debate is that neither one is particularly supple in the verbal arts.

Trump is clumsy and Clinton is smooth, but a large majority of Americans consider her to be a pathological liar, which might cost her.

Perhaps it won't cost her against Trump. He's a terrible debater, just lousy at it. Let's admit it right now.

He has a tendency to brag, like the guy down the street with the new luxury car, telling you he got such a deal, while you're driving a boring gray sedan like the one in my driveway.

Stylistically, Trump also yells and sighs and makes idiotic faces when others are attempting to talk, which puts him right there in debate disaster territory.

Clinton's problem is that nobody listens to her because we're concentrating on watching her nose grow.

And she has a tendency to make her eyes big and show teeth and nod her head when she thinks she's got her opponent cornered, like a mean matronly aunt in a stuffy living room on one of those Sunday-afternoon visits from hell.

You know she's lying because she's always lying, but you also know that if you dare mention that she's lying, and she hears you, she's apt to cut your heart out with a teaspoon right there and eat it as you slump helplessly on her sofa.

Neither option is all that attractive.

So we might as well change the rules to make the Trump-Clinton debates a true mortal combat. And, make zillions of dollars for a federal government that is so needy, it can never afford a tax cut.

All that's required is some Roman gladiator gear and a nation shouting, "Enough talking already!"

See the taller Donald with trident and net, Hillary armed with a short sword and one of those cool chain mail sleeves. The high priests of journalism read the entrails of birds. And various TV talking heads act as cut men to stanch the flow, as a focus group mob of demographically correct taxpayers chant "Are we entertained?! Are we ENTERTAINED!?"

If things get rough for Hillary, a few tigers may be unleashed from the arena floor.

Just remember in 2012, rushing up out of the sand to rip the face off of timid Republican when Obama needed help on the Benghazi issue.

And in another 2012 debate, President Obama slapped the Republican some more, saying how Romney was foolish to suggest could ever be a strategic threat,

"You said ," Obama said sharply. "And the 1980s are now calling to ask for their foreign policy back. Because the Cold War has been over for 20 years."

Obama laughed and was credited with the great zinger of the debate season. Many congratulated Obama on his wit, as if he were Voltaire.

? Why the nerve of that idiotic Romney! Really, how perfectly ridiculous.

Romney, tail between his legs, faded. But it wasn't long before Vladimir Putin began slapping the president around, flexing muscle in , in , in and .

That proves you can win a debate, and lose, too.