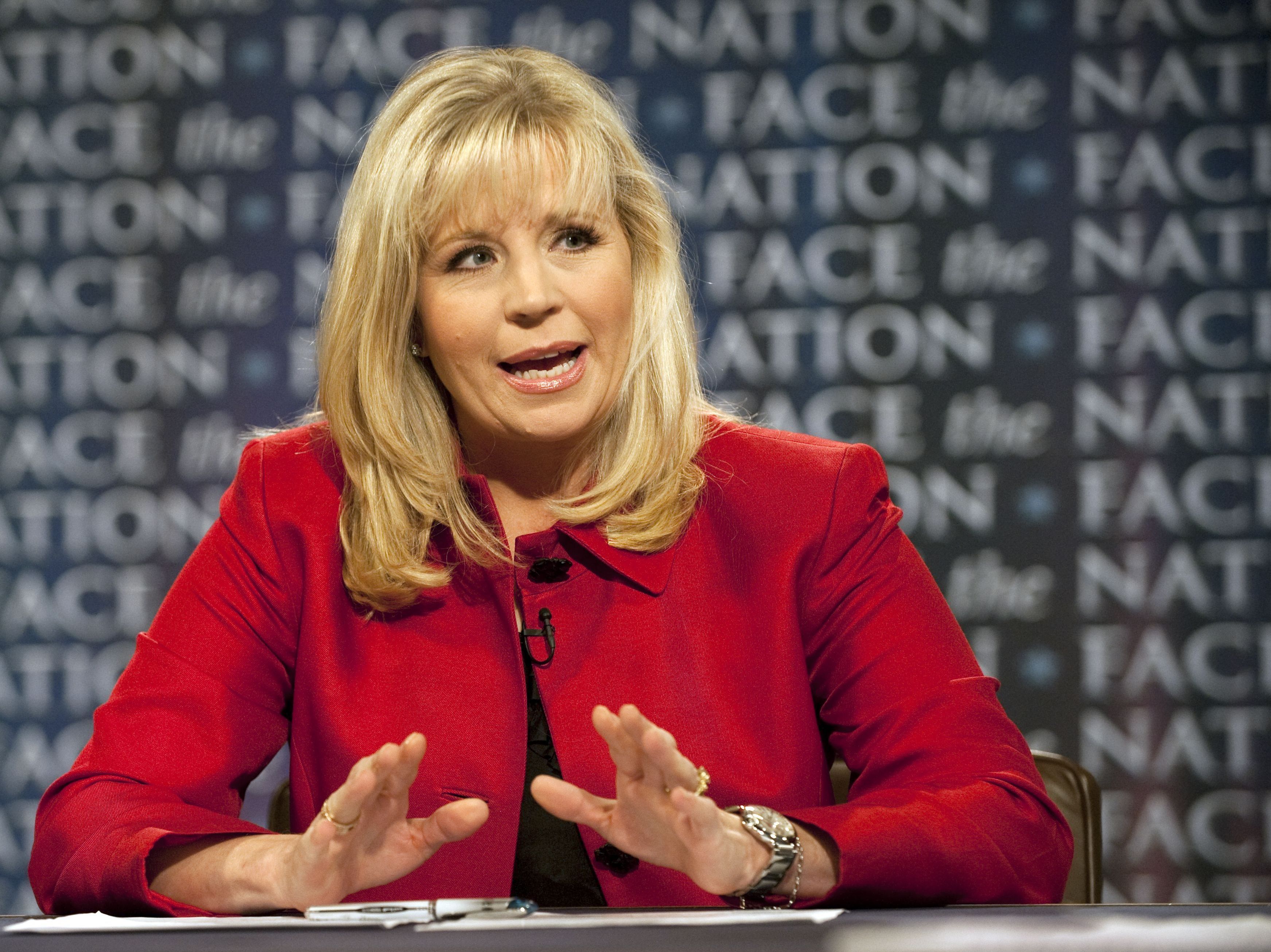 The Trump Era has been pretty good so far for the eldest daughter of former Vice President Dick Cheney.

In 2016, Elizabeth Cheney won her first term as Wyoming's sole member of the House of Representatives. Two years later, her colleagues elected her as chair of the Republican conference, the No. 3 position in party leadership.

Now she faces a crossroads. In May, Sen. Mike Enzi, R-Wyo., announced he would be retiring in 2020. Cheney has 11 months to decide whether to run for his seat. She challenged Enzi in 2014, but withdrew seven months before the primary, citing family matters.

Next year presents an opportunity to pick up where that campaign left off.

Cheney herself is undecided.

The House of Representatives is "ground zero" for many issues she cares about, she told PBS' "Firing Line" earlier this month, especially on national security. She has a point. She has a real shot to be speaker if her party can win back a majority in the House.

That said, there are a number of good reasons why Cheney should take her chances now in the Senate. Earlier this month, a group of Republican activists and donors commissioned a poll of likely GOP voters in Wyoming.

Their conclusion: The race is hers to lose. She has a 69 percent job approval rating among likely Republican voters, and 84 percent among Trump voters.

That's no small matter. For the burgeoning Draft Cheney movement, she represents a return to a traditional Republican interventionist foreign policy when many of the president's most ardent supporters seek an abandonment of U.S. leadership in the world. It's rarer still for Republican interventionists to have political credibility with always-Trumpers who will influence the party even after he's gone.

In this sense, it's no surprise that she has been a recent target of the anti-interventionist wing of her party. On Fox News, for example, Tucker Carlson has singled her out for vitriol, warning of a neoconservative conspiracy to start a war with Iran.

Cheney is a worthy adversary. She is leading the charge in her own caucus against a resolution co-sponsored by fellow Republican and Trump superfan Rep. Matt Gaetz of Florida to prohibit most military action against Iran without an explicit declaration of war.

Earlier this year, Cheney helped to persuade the White House to abandon Trump's initial plan to withdraw all U.S. forces from Syria. Cheney has also been a strong advocate for restoring America's own low-yield nuclear arsenal.

It's one thing to advocate for these kinds of issues in the House. But the so-called people's chamber has always been the junior varsity when it comes to foreign affairs.


In the Senate, Cheney would have a say in personnel in a Trump or Democratic administration, from generals to ambassadors to Cabinet secretaries. "She has a unique voice in foreign policy that belongs in the Senate," says Brian Baker, an adviser to the Ricketts family, which includes some of her party's biggest donors. "That's where she can have the greatest impact."

Of course, Cheney could also have great impact in House leadership. But the House is more fickle and volatile than it was when her father was chairman of the House Republican conference in the 1980s.

And while Republican isolationists could not stop her ascension to the leadership, there are enough of them to block her bid to be speaker. In the Senate, Cheney would not only have a freer hand to influence foreign policy, she could prevent isolationists from taking root in the executive branch.