A June wedding in a faraway village 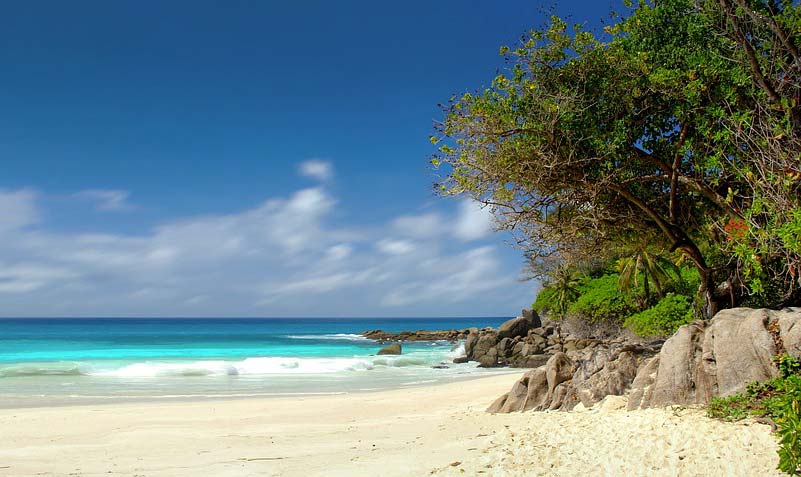 We came to Portugal knowing only the words for apology (desculpe) and gratitude (obrigado) and were stunned by the beauty on every hand, the seaside city of Porto on the river Douro, the narrow twisty streets and red tile roofs over skinny passageways into stone-paved courtyards, the crowd on the stone wharf at night, the girl swinging flaming torches and an old man singing to his guitar about his many heroic disappointments.

We came here to attend a wedding and meanwhile I was happy to sit at a table in a cafe, surrounded by strangers, eating a meal such as my mother would have served, pork roast and cabbage and boiled potatoes. The language barrier feels very comforting: Ignorancia! It sounds even better in French: ignorance. Italian: ignoranza. German: ignoranz. I impersonated intelligence long enough; time to be myself.

Our teachers taught us that it was important to be well-informed on current events so that we could be good citizens, and The Washington Post's motto, "Democracy Dies in Darkness," has nice alliteration, but does everything depend on a bunch of Eagle Scouts wading through tall grass with flashlights? I relish being anonymous and powerless in a place where I understand nothing. We're just people here. The waiter pours another glass of water. "Obrigado," I say.


At home in a beautiful land
Whose language I don't understand,
Here for a wedding
And gladly forgetting
The rational life I had planned.
The language barrier
Makes me feel merrier:
Vive l'amour. C'est bon. Tres grand.

The wedding was beautiful, like in fables. A 300-year-old stone chapel packed with friends and family, European, American, Asian. The bride in her mother's white wedding gown proceeding up the aisle on her father's arm as someone sang "You'll Never Walk Alone," the groom (who had arrived on a motorcycle) waiting in his pressed blue suit with the bearded Brazilian priest in immaculate white and gold.

The ceremony in Portuguese, a resonant language. The couple recited their vows to each other, the American groom doing well with Portuguese, and they kissed the other's hand as they slipped the ring onto the other's finger.

The four parents of the two stood facing them and held out their right hands and blessed them. The priest nodded and the husband and wife kissed and the place erupted in cheers and whistles and a long ovation.

We all hustled outside and as the couple came out, young men jumped up and grabbed the chains that hung from the bells and rang them loudly over the rooftops. The couple got into the back seat of a car festooned with ribbons and her brother drove them across the valley and through town, horn honking.

We went to her parents' farm where long formal tables were set up in the yard under strings of lights. There were speeches. We feasted on ham from a hog roasted whole on a spit and champagne and salad and fresh rolls and then the cake was cut and the band played a fast salsa tune and the bride and her dad danced and then all of us.

The dancing went on until five in the morning, or so I am told. There was a great deal of hugging, men hugging men, tight meaningful embraces.

What I especially remember is the young woman in the wheelchair, unable to walk or talk, but she seemed aware. She was the daughter of the cantor at the church. All evening, she was surrounded by people, uncles, cousins, holding her hand, caressing her cheek, stroking her hair.

She laughed at the music. I couldn't take my eyes off her. In this insignificant village in this small country, people care about each other, though some have left for better jobs in France, and their love for the community is exemplified by their care for her: nobody should be left out, no matter if she speaks or not.

It rained a little, which means good luck. I danced in the rain with my wife and I kissed the bride on both cheeks and told her I will remember that night for as long as I live. I'm an old man so I can keep that promise.

And then I walked over and embraced her father who was wearing a sprig of mint over his ear. "You're a beautiful man," I said. "Thank you for creating this beautiful daughter."

Somebody translated it into Portuguese. He was moved. He didn't know what to say.