How I lost the war against speech 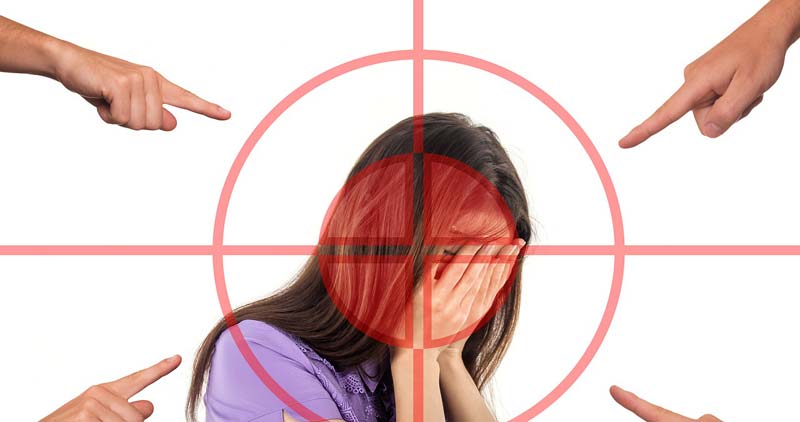 As an opinion columnist for Business Insider until my resignation Thursday, I had grown accustomed to strong reactions from readers when I wrote about Hamas (I'm not a fan) or the problems with accusations of cultural appropriation.

But I didn't see this one coming.

Commenting on recent criticism of actress Scarlett Johansson for taking a movie role that called on her to portray a transgender man, I made the commonsensical and, I admit, not particularly original observation that actors specialize in make-believe and ought to be allowed to take any jobs they like.

The brief online post stirred immediate fury --- among some of my Business Insider colleagues.

As has been reported elsewhere, several people within the organization complained to the editor, who responded by scrubbing the ScarJo post from the site and instituting a new policy of requiring "culturally sensitive" work to be reviewed by an executive editor or an editor in chief before it can be published.

As the Daily Beast reported, he also suggested that writers and editors talk with a group of employees who would volunteer to be sounding boards on issues of cultural sensitivity.

Given that in these thin-skinned days just about any subject can be called "culturally sensitive," and given that a committee would basically ensure that my column became a safe space, I had no alternative but to resign. And so I've had the disorienting experience of becoming one small data point in what is a disturbingly large set.

Columnists on the right and the left have known for years about the ferocious blowback that awaits the expression of unpopular ideas. But now the definition of "unpopular" has expanded so widely that reasonable views that might have seemed mainstream just a few years ago can be deemed unacceptable by self- appointed censors.

Even publications that pride themselves on holding open-minded values are watching their backs.

We are slowly normalizing the policing of speech and opinion. Sometimes overtly, and sometimes through the intimidation that stops people from saying or writing or publishing what they believe because they know that the social media mob is lying in wait.

These hordes might come from the left or the right. Or from Russian bot farms.

The thing to remember is that they are not the majority, not even close. They're just louder. And they're here to stay.

The only responsible reaction must come from their would-be targets, refusing to allow the definition of what is acceptable thought to be wielded like a cudgel. Some opinion is beyond that pale and deserves to be shunned (not obliterated), but allowing the lines to be redrawn at will by those who have no interest in free speech will ultimately be poisonous for democracy.

The problem is not confined to the college campus, where conservative speakers are being shouted down or disinvited.

It's not confined to the media, where publications and television stations and their audiences seem increasingly comfortable in liberal or conservative silos where conflicting outlooks and even conflicting information are unwelcome.

It's beginning to permeate every area where we use language --- every area of life.

The only way to fight it is head on. Defend the idea that more speech is always better. The best way to put bad arguments to bed is to air them out and highlight their weaknesses.

Want to eliminate "unsafe" thoughts? Turn them loose in the marketplace of ideas and debate them --- don't try to silence them.

As the definition of what constitutes offensive speech grows ever wider, more and more people who are certain that their views fall somewhere in the mainstream will find themselves backed into corners.

Ultimately, even the wokest of the warriors will realize that when it comes to outrunning the predatory mob they've created, no space is safe.

Greenbaum is a writer living in New York.