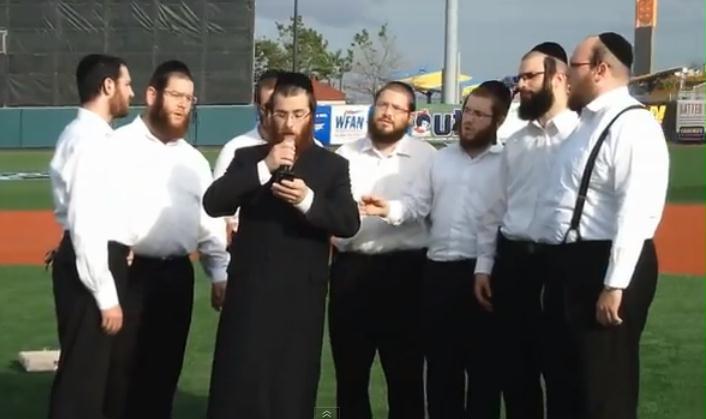 The most frequently used description of America by those who advocate for large numbers of immigrants — those here legally or illegally — is "America is a nation of immigrants."

The statement sounds meaningful. But in reality, it's meaningless. What else could America be? If no one had come to America from elsewhere, the North American continent would have remained populated only by its indigenous people — which is what many on the left wish had happened. As the late Howard Zinn, author of "A People's History of the United States," the most widely used American history text in high schools and universities, said to me, the world was not better off thanks to the founding of America.

So, the statement "America is a nation of immigrants" tells us nothing about the only questions that matter: Should be there any limits to immigration? And what should we do about illegal immigration?

Regarding the first question, an increasing number of Americans on the left do not believe in any limits: We should allow all those escaping poverty or violence into the United States. As Hillary Clinton was caught on tape saying, she doesn't believe in borders. She speaks for the American left: In the past few weeks, leftists have marched in American streets demanding the abolition of ICE, the Immigration and Customs Enforcement agency.

Therefore, for the left, the second question, "What should we do about immigration?" is essentially irrelevant. Their answer is "Nothing. All migrants are welcome."

However, for those of us — liberals, conservatives and independents — who do believe in borders, the second question is critical.

And the reason has nothing — absolutely nothing — to with race or ethnicity. The reason we worry so much about vast numbers of immigrants is that too many immigrants in too short a period of time will change American culture and values. Our concern is not rooted in xenophobia; it is rooted in values-phobia .

Why is this an issue now? Because the vast majority of past immigrants changed their values, not America's, when they came to this country. They came here to become American, not only in terms of language, citizenship and national identity but also in terms of values.

But while some immigrants still do, the majority does not. They want to become American citizens in order to better their lives — a completely understandable motivation — not to embrace American values and identity. The majority of today's immigrants from Latin America, for example, wishes to become wealthier ... Latin Americans.

Tens of millions of people have been coming to America with non-American values — essentially, values of the left such as big government and a welfare state. And thanks to the Democratic Party and the left, they don't jettison these non-American values at the border and are encouraged to hold on to them.

Again, the concern many have over the issue of immigration has absolutely nothing to do with race or ethnicity. Pope Francis is a good example. He looks like a white European, but he has brought the left-wing Latin American values of his native Argentina into the papacy.

One more proof that opposition to vast numbers of immigrants has nothing to with xenophobia, racism or nativism and everything to do with values is the effect of American immigrants going from northern states to southern states. The large number of (white) American internal "immigrants" from northeastern states has changed Florida's values. Once a rock-solid conservative state, Florida has become more and more liberal and leftist because of the influx of people from New York and the Northeast.

Is noting the values effect of New Yorkers immigrating to Florida — or Californians to Arizona and Oregon — xenophobic, racist or nativist? Of course not.

So, while the issue appears to be whether one is for or against large-scale immigration into America, the real issue is whether one wants to preserve American values or see them changed.