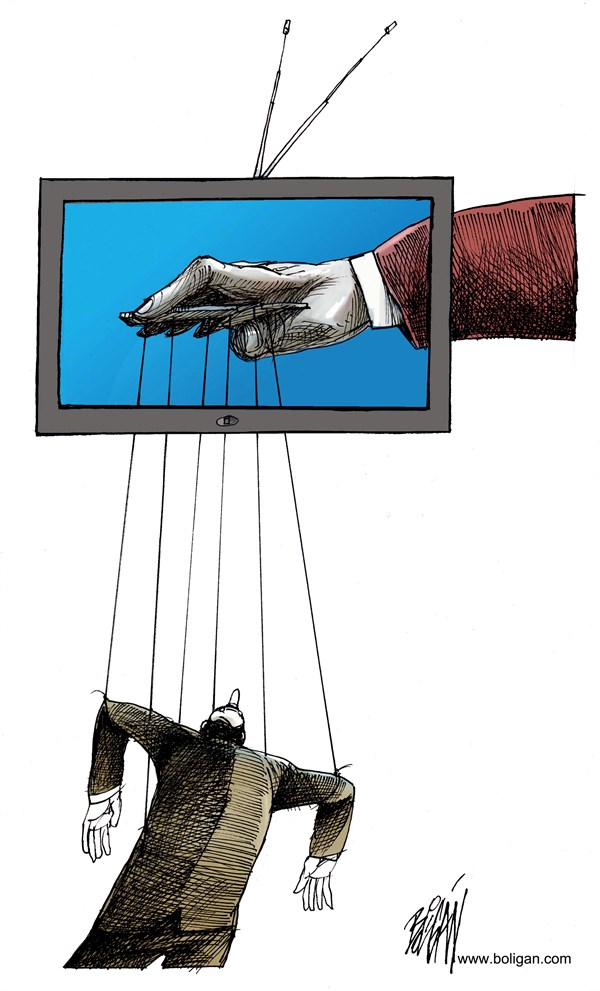 From 2011 to 2016, the Obama administration's Justice and Education Departments issued six guidances to colleges on how to use racial preferences in admissions. Such preferences, the guidances explained, may provide the best way to achieve racial diversity within a student body, especially if a college does not want to lower academic standards across the board.


On July 3, the Trump administration withdrew those six college guidances, plus a seventh promoting racial quotas in secondary education. The documents went beyond the confines of existing law, according to the Trump Education and Justice Departments, and were part of the Obama administration's abuse of executive power. Universities would remain free to use racial preferences, but the federal government would no longer encourage them to do so.


Press outlets extensively covered the rescission of the guidances. None of the stories, however, even hinted at why racial preferences are needed to engineer racial diversity in the first place. The abyss between the academic qualifications of black and Hispanic students, on the one hand, and whites and Asians, on the other, was kept assiduously offstage, pursuant to longstanding journalistic taboos. Instead, it was as if a mysterious force was preventing blacks and Hispanics from entering college.

The lead story in the New York Times noted that the rescission came during President Trump's deliberations over a new Supreme Court justice, who might be opposed to "policies that for decades have tried to integrate elite educational institutions." It was as if no progress had been made since the early 1960s, when federal troops protected black students trying to enroll at Ole Miss and the University of Alabama. The Wall Street Journal put the rescission in the context of the "broader push by the administration to scale back Mr. Obama's more activist approach on protecting racial minorities," as if racial preferences were necessary to protect minorities from discrimination. The Washington Post said that the announcement is the "latest step in a decades-long debate over the use of race in admissions, a tactic for many schools seeking to diversify and overcome the legacy of segregation."


Race advocates presented a hysterical front against this alleged rollback of equal educational rights. Racial preferences were cast as essential to racial diversity, again without any clue as to why that is the case. "Affirmative action has proven to be one of the most effective ways to create diverse and inclusive classrooms," said National Education Association president Lily Eskelsen GarcĂ­a, in a widely quoted statement. Eskelsen GarcĂ­a added that the "Education Department has again failed our students," by telling universities that they "should not use affirmative action to achieve inclusive classrooms." The Lawyers' Committee for Civil Rights Under Law condemned the Department of Education's "deliberate attempt to discourage colleges and universities from pursuing racial diversity." Catherine Lhamon, the assistant education secretary for civil rights under Obama, told the Washington Post that the Trump administration was undermining "steps toward equity" in education. Absent preferences, blacks and Hispanics would apparently still be the victims of inequity.

For over a decade, "equity" has been paired to "access" in a talismanic formula suggesting lingering injustice in college admissions. An education professor at the University of Pittsburgh broke out the other half of the formula on NPR's Morning Edition. Asked if affirmative action may have gone too far in light of reports that it penalizes Asians, Dana Thompson Dorsey responded that as long as "race remains a factor in this country, especially regarding access to universities," affirmative action would be necessary.


But blacks and Hispanics have unrestricted access to every university in the country. Every remotely selective college is desperate to admit as many underrepresented minorities as possible, and brags openly about its diverse student body in marketing literature. Application forms solicit students' racial identity not to exclude underrepresented minorities, but to favor them. Colleges have created black and Hispanic dorms, freshmen orientations, graduation ceremonies, cultural centers, and entire academic fields in order to signal their enthusiasm for diversity. Schools provide scholarships, tutoring, and outreach based on race. Far from being a handicap, being black or Hispanic is usually worth at least a standard deviation in test scores and GPA in admission to selective colleges.


These facts are what depress college attendance among underrepresented minorities, not lack of access or equity. They reflect different cultural attitudes toward academic achievement. Asians' academic success stems from intense parental involvement — reading to toddlers, then making sure that school-age children actually show up to class, pay attention to their teacher, take their textbooks home, do their homework, and stay off the streets and away from drugs. Black elementary school students in California are chronically truant at nearly four times the state average; this truancy rate is typical. A child can't learn if he is not in class, no matter how many taxpayer dollars are funneled into his school.

The stigma among many black and Hispanic students against "acting white" produces an oppositional culture whereby students disengage from academic competition. Racial preferences further depress academic effort, since their alleged beneficiaries know that they can coast in high school and still be admitted to college. At Harvard, test scores and a GPA that would give an Asian-American applicant only a 25 percent chance of admission provide a 95 percent admission guarantee to a black high school senior, according to data in an ongoing discrimination lawsuit against the university. At the University of Texas at Austin, the average black SAT composite score on the 2,400-point scale was 467 points below the average Asian SAT score in 2009.


Given the reality of minority underachievement, black and Hispanic leaders had a choice: they could have focused relentlessly on self-help, in the tradition of Booker T. Washington, so that minority students became academically competitive, or they could play the race card and demand lowered standards. Almost all have chosen the second course. Minority advocates focus exclusively on the defense and extension of racial preferences; calls to crack the books are virtually nonexistent. The press is complicit in this swerve from personal responsibility by keeping the skills gap as far as possible off stage. And universities themselves would rather let stand the implication that they are somehow denying "access" to underrepresented minorities than reveal the extent of preferences, as demonstrated by Harvard's fierce opposition to releasing anonymized admissions data in the ongoing discrimination lawsuit against it.


Ironically, that skills gap ensures that the stated rationale for racial preferences — that they improve the "level of academic discourse" and "create diverse and inclusive classrooms," in the words of the 2011 Obama guidance and the NEA — will fail to materialize. Students admitted with lower academic skills than their peers end up avoiding the most challenging majors and classes, leaving science fields in particular overwhelmingly dominated by whites and Asians. Preferences beneficiaries tend to self-segregate academically and socially.


Preferences are not the most effective way to create diverse classrooms; raising the academic competitiveness of minority students is. That will happen only when the education establishment and the media stop concealing the problem.


Heather Mac Donald is the Thomas W. Smith Fellow at the Manhattan Institute, a contributing editor of City Journal, where this first apeared, and the author of the New York Times bestseller The War on Cops.