What happens when a spouse dies in the middle of a divorce? 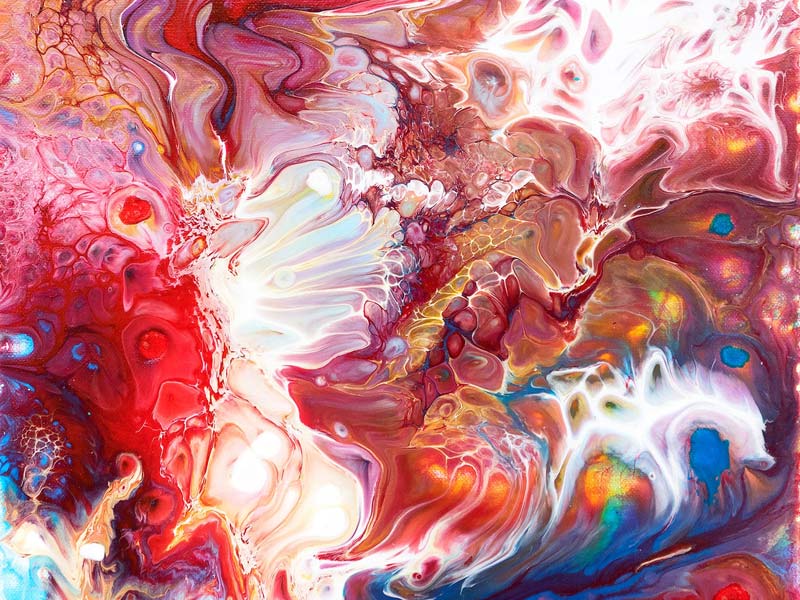 There's no shortage of books, blogs and websites with advice for grieving widows. But if you're part of a smaller club of people widowed while getting divorced, you're pretty much on your own.

I know because this happened to me.

Two years after my husband and I separated - but before we reached a divorce settlement - he died of a heart attack at age 57. Overnight I went from almost-ex to widow. We had each moved on.. Nearly six years later, I still feel as if I was widowed on a technicality. A real widow doesn't have a divorce lawyer and a Match profile. A real widow is pining for her spouse, inconsolable.

"That's the only model of widowhood people have," said Rachel Bart, 51, an attorney and former New Yorker living in Gan Yavne, Israel, who was divorcing her husband when he died six years ago. When someone suggested she join a widows support group, initially she balked. "Why would I go?" she said. "We were separated."

Sometimes she calls herself a "partial widow." To make her point, she mentioned a friend whose fiance died three weeks before their wedding. "She doesn't get to call herself a widow and I do?" Bart said. "That's ridiculous."

"It's called disenfranchised grief," said Michelle Palmer, a clinical social worker and executive director of the Wendt Center for Loss and Healing in Washington. "It's also referred to as the grief that has no voice, because it's a grief that our society typically does not recognize."

It occurs in situations that fall outside the norm and might also include, for example, mourning the death of a former spouse . A widow who was about to be divorced has no defined place in society, so we often don't know what we're supposed to do.

Even responding to condolences can be awkward. "There's an element of not wanting to accept sympathy for something that is a misconception on their part," said Bailey Poland, 27, a graduate student in Findlay, Ohio, whose husband died unexpectedly two months after they split up. "They feel for me in a way that doesn't feel accurate to my experience. It's a different kind of pain than they're assuming."

Finding precise language is a struggle. Is he a late husband? A late-soon-to-be-ex? "There is really no right word," Poland said.


Lauren Krulik, a 51-year-old homemaker in Northport, New York, avoided the word "widow" altogether. She and her husband had been living apart for three years and each was in a new committed relationship when he died. "I didn't feel like I was his wife," she said. "So why would I feel like I was his widow?"

These partial widows, or whatever they decide to call themselves, often end up creating their own protocol for coping with their loss. At the funeral for my husband, my kids and I grieved with his family, with whom I'm still close, and his girlfriend and I each gave a eulogy.

Next to Krulik at her husband's funeral, along with her kids and his family, was her boyfriend of two years, who helped handle the arrangements. She no longer felt married; but not everyone saw it that way, including the rabbi. "He insisted that I was the wife, and that was the end of that," Krulik said. She had to persuade him to mention her husband's girlfriend in his eulogy.

Sometimes a separation pulls families apart. A week after Bart's husband death, his sister, with whom she'd been close, said that as far as they were concerned, Bart and her husband were already divorced, so she was no longer part of their family. "I not only lost him, but suddenly I lost his whole family, too," Bart said.

When Poland's husband died, she and her in-laws drew close and put aside the separation. But because her husband had spread nasty rumors about her during their split, some people refused to shake her hand or speak with her at his funeral.

"I became the villain," she said. Her father-in-law came to her defense, but she said that even today some of those friendships have not been repaired.

Sometimes there are uncomfortable emotions, such as a sense of relief, especially if the estranged spouse suffered from mental illness or substance abuse. But it doesn't mean you don't mourn the person. "The hardest part is trying to be appropriate and authentic at the same time," said Pam Gillette, 56, a former Florida school principal. Because of her husband's betrayals and addiction, she moved away with her kids to Greensboro, North Carolina; he died the following year. "You don't want to admit that you miss the person who hurt you so badly.

" Both Gillette and Krulik have had people remark on how "lucky" they are to have avoided a potentially bitter divorce. I've had it said to me, too. But this gallows humor isn't necessarily welcome. "It's a terrible thing to say," Krulik said. "My children lost a wonderful father. That is not lucky at all."

Then there's the headstone inscription, which can require the skills of a diplomat. Do I write "Beloved Husband" about a man I was divorcing? Do I acknowledge his new relationship and if so, how? I decided to put "loving father" up top, followed by "caring husband," and on the last line "beloved companion." Krulik omitted any mention of husband or companion, a decision she feels was appropriate.


Dating, too, raises questions, such as when to 'fess up about your unusual single status, especially if potential partners assume "widow" meant a happy marriage, not one ending in separation. Do you put it on your Match profile, as I did initially? Or wait till you meet?

Ayelet Prizant, 45, an editor and writer in Brooklyn, says it depends. When a guy she just met expressed sympathy upon learning she was widowed, she felt it was too soon to reveal details of her separation from a man she had still loved. So she replied simply that they weren't on the best terms when he died. "I want them to know that it was a little bit different, a little bit atypical," she said.

It's about what you and your date can tolerate, Palmer explained. "Do you sit down at a first date and say 'hi, so here's my super-complicated story'?" she said. "Probably not.

Atypical widows might feel uneasy if the end of a promising new relationship is harder to handle than the death of a spouse. When Bart and her boyfriend broke up last year, she admitted to being more devastated than when her husband died, and then feeling guilty about it. Likewise, my heartache at the breakup of my first serious post-widowhood relationship was a glimpse into what a "real" widow might endure.

Krulik said that her husband's desire to leave their marriage was far more traumatic than his death. "They say divorce is like a death, and it really is," she said of their separation, which felt to her like "the real death." It seemed wrong to call him her late husband and getting engaged three months after his death only magnified her discomfort. Now happily remarried, she's found a solution.

"Lately I've been calling him my first husband," she said. "That makes it easier!"

Robin Eileen Bernstein is a writer in New York City.