What we think about Supreme Court hearings is wrong 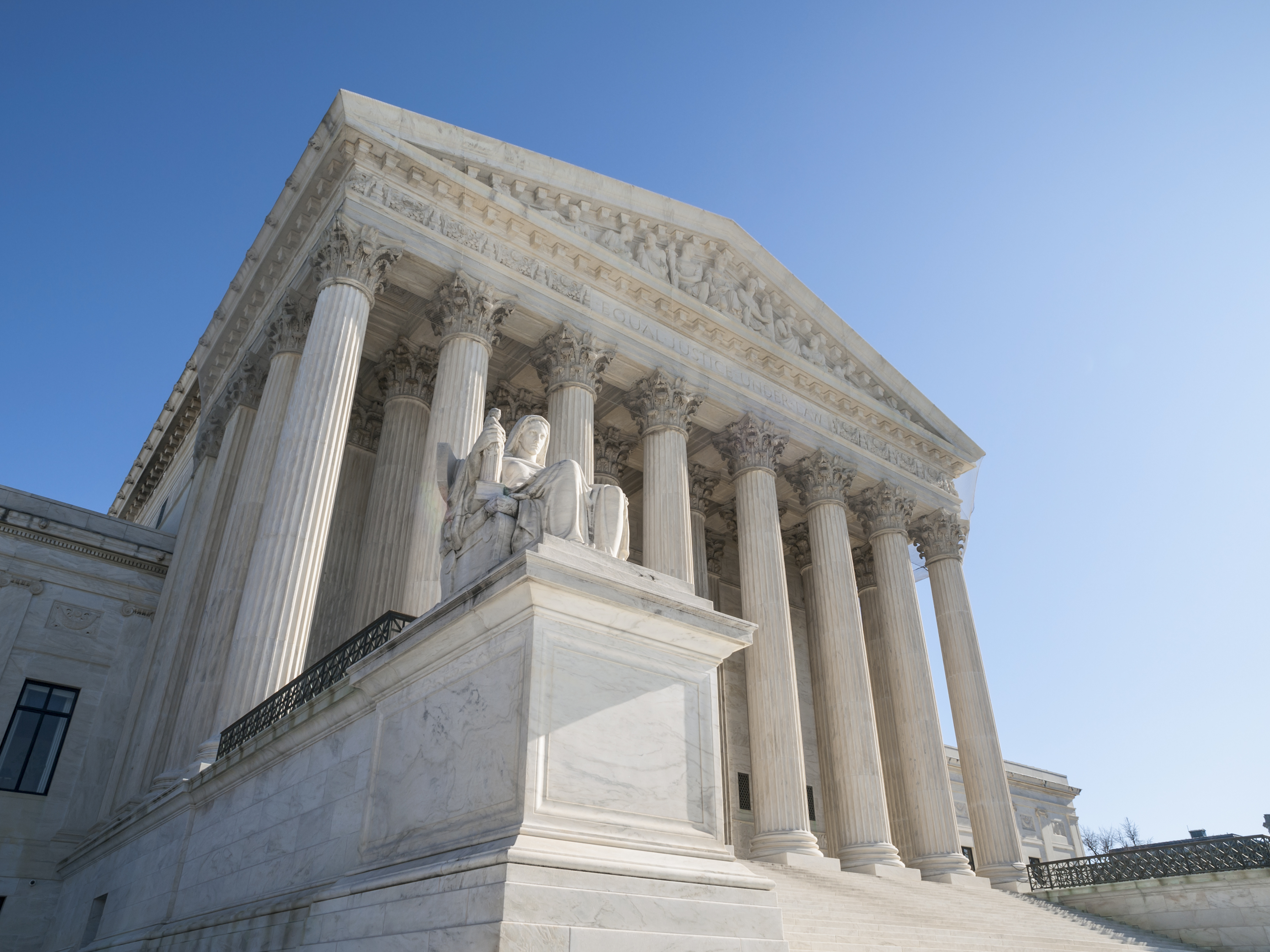 The pending battle over President Donald Trump's nomination of Brett Kavanaugh to the Supreme Court has given birth to a charming myth that we ought to explode. The myth, widely repeated, is that the current era, in which nominees refuse to answer most substantive questions from the Senate Judiciary Committee, is an aberration, a response to what happened when Robert Bork fully engaged the senators in 1987.

But this is wrong. On the contrary, Bork was the aberration in what was by then a long-established practice of declining to respond. And the tradition of declining to answer makes sense given the history. As we can easily forget, confirmation hearings became routine only in the mid-1950s, as a tool to allow segregationists to fulminate against the outcome of Brown v. Board of Education.

Before that, no one would have imagined that a candidate for the Supreme Court should testify under oath about how he (always he in those days) would decide actual cases. The nominees of the 1950s and early 1960s, like other sensible people of the era, saw the hearings for the sham they were and essentially refused to dignify the questions with serious answers.

Don't take my word for it. Let's go to the data — in particular, to a data set of 11,000 questions and answers in Supreme Court confirmation hearings developed by political scientists Dion Farganis and Justin Wedeking. For a fascinating 2014 book, the authors collected every exchange between senators and nominees between 1955, when regular hearings began, through the nomination of Elena Kagan in 2010.

Certainly the Farganis-Wedeking study demolishes the myth that refusal to answer is a new thing. The two nominees found to be least "forthcomingâ€ť were Thurgood Marshall and Abe Fortas in the 1960s — particularly when the questions came from a senator of opposing ideology. The nominee who most frequently declined to answer on the ground that an issue was pending before the court was William Brennan in 1957. The one who most frequently cited judicial independence was Fortas.

The subjects of the questions haven't much changed, either. Although inquiries about what the authors call judicial decisionmaking —Â essentially what we tend to call "judicial philosophy" — have lately ticked upward, they have yet to reach the high that they saw for President Richard Nixon's nominations of G. Harrold Carswell and Harry Blackmun. (Carswell's was withdrawn; Blackmun would be approved and go on to author Roe v. Wade.) Questions about past cases — that is, the so-called "litmus test" questions — are actually less frequent now than they were in the late 1960s.

The authors also establish interesting historical outliers. I am on record arguing that Marshall's confirmation hearing in 1967 was the most contentious. Whether or not one agrees, it was certainly the worst up until that point: "Until Marshall, no nominee had crossed the 200-question mark, and most were closer to 100; Marshall was asked 571."

Historically, the Marshall exception made sense. The purpose for which the hearings were introduced was to allow the venting of outrage over school desegregation cases. So President Lyndon Johnson's nomination of Marshall represented a direct challenge to the process the Dixiecrats who ran the Senate had invented. Naturally they had to take the time to do all that they could to discredit him. Naturally Marshall refused to engage.

Jeffrey Rosen, writing recently in the Wall Street Journal, argues that hearings can indeed be a useful vehicle for understanding how a nominee approaches constitutional questions, and he cites as evidence the experience of Anthony Kennedy, whose retirement led to the Kavanaugh nomination. Kennedy, Rosen points out, provided a couple of answers that more or less flagged the positions he would take later in controversial cases on marriage and abortion.

But as the Farganis-Wedeking study tells us, Kennedy was himself another outlier! He was more forthcoming (to be sure, just slightly more) in his responses than any nominee since. Probably he had to be, as he came right after Bork.

In any case, Kennedy was confirmed before the rules were clarified. Now everybody understands the game. Senators can promise the interest groups that they will get answers from the nominees. In the hearing room, the same senators can demand and insist and pound the table. Their performance will make no difference. The nominees will equivocate and tergiversate. They will never engage. There are zero votes to be gained by answering questions about judicial philosophy. According to the Farganis-Wedeking study, Ruth Bader Ginsburg represents the modern high in finding ways not to answer the committee's questions.