' Butchers biting back against wrath of 'militant vegans' - Rebecca Tan

Butchers biting back against wrath of 'militant vegans' 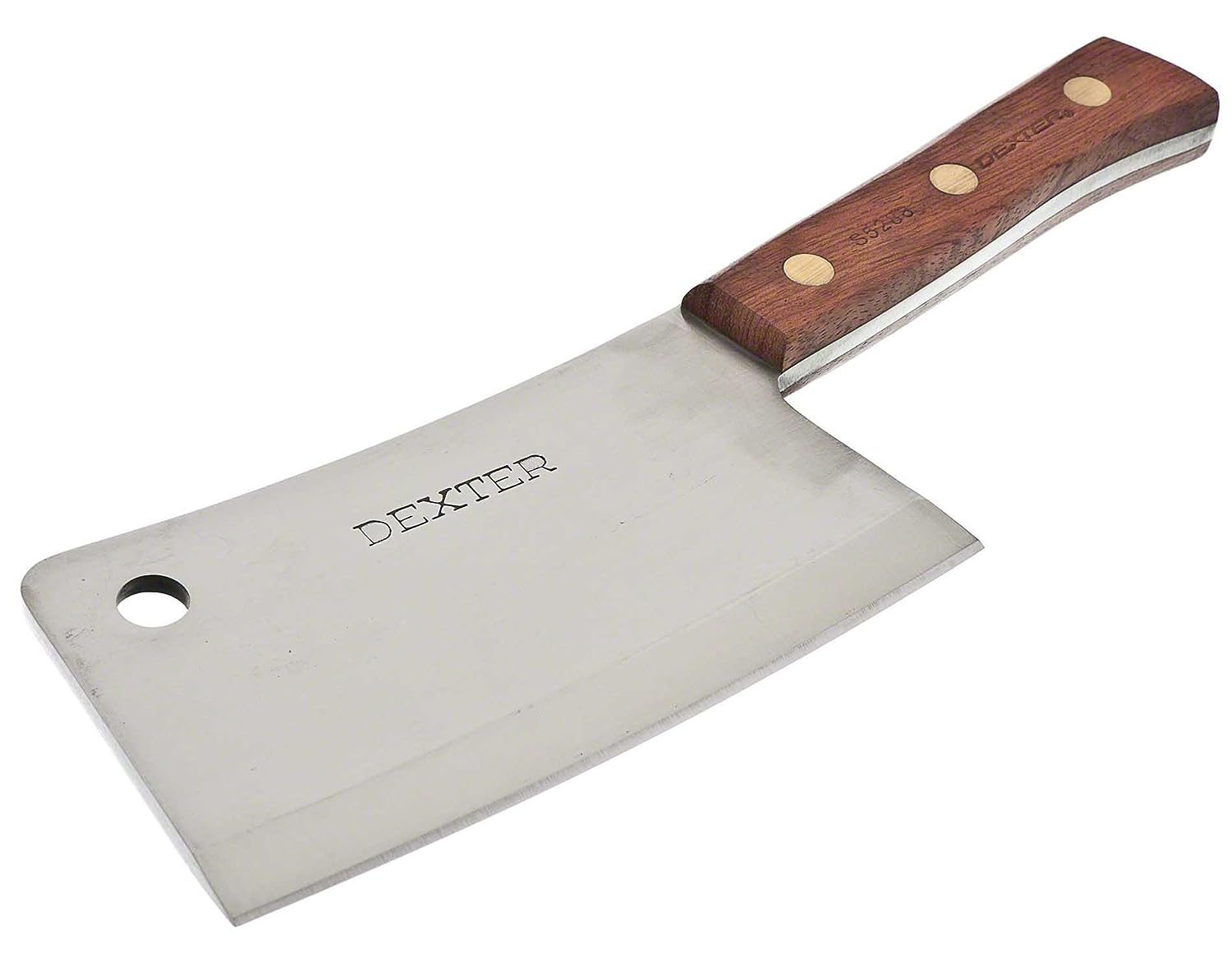 France's butchers have an ax to grind with the country's vegan activists.

The country's 18,000 butchers have been plagued by various acts of vandalism in recent months: In April, seven butcher shops in the northern region of Hauts-de-France were sprayed with fake blood.

In May, a butcher and a fishmonger in separate locations had their windows broken in the span of a week. The fronts of the stores, both of which served local populations in Hauts-de-France, were vandalized with the slogan, "Stop speciesism," reported the radio station Europe 1.

Now, the country's butchers are biting back.

Jean-Francois Guihard, president of the French Federation of Butchers, penned a sternly worded letter to Interior Minister Gerard Collomb last week, calling for protection against the "terror" of "militant vegans." The missive, published just days after thousands of animal rights activists wearing red T-shirts marched through Place de la RĂ©publique in Paris, expressed concern that "excessive media exposure to the vegan lifestyle" and "disinformation" spread by vegan activists were contributing to the acts of violence against butchers and other craftsmen.

In his conclusion, Guihard called on Collomb to stop the "physical, verbal and moral" attacks on those in his profession.

Pierre Sans, a veterinary professor at the University of Toulouse, told the New York Times that such attacks are new in France. Activists have targeted slaughterhouses and laboratories before, but going after local producers selling legal goods is "rather shocking," he said.

Nonetheless, in an interview with the French newspaper Le Parisien , Guihard said the federation was worried that these acts of vandalism would escalate if the government does not step in. "We are not asking for a policeman outside every butchery, but the state knows of these small extremist vegans --- and it must take action," he said.

While veganism and vegetarianism are practiced by a small minority in France - only 3 percent of the population identifies as vegetarian, reported The Local in 2016 - vegan activists have had several public run-ins with the law in recent months.

In March, a vegan cheesemaker was sentenced to seven months in jail after she wrote on Facebook that she had "zero sympathy" for a butcher killed by an Islamist militant in an attack in Trebes, one of four people slain in the rampage. In April, dozens of animal rights activists gathered at a slaughterhouse in Yvelines to disrupt operations, and five were later detained by police .

The president of the French Vegan Federation, Constantin Imbs, denounced such tactics in an interview with ABC. "Our position is very clear: we are opposed to any kind of radicalization from vegan activists," he said. "This is counterproductive. We do not think it is the right way to advance our cause."

The French interior minister has yet to publicly respond to Guihard's letter, though some of his colleagues have already made their position clear.

On June 26, the Minister of Agriculture StĂ©phane Travert retweeted a message from the leader of an agricultural trade union. The butchers "can count on my support and they know it," he added. "These methods are not acceptable. This is not my conception of a free and respectful debate."