Progressives and the Boy Who Cried Wolf 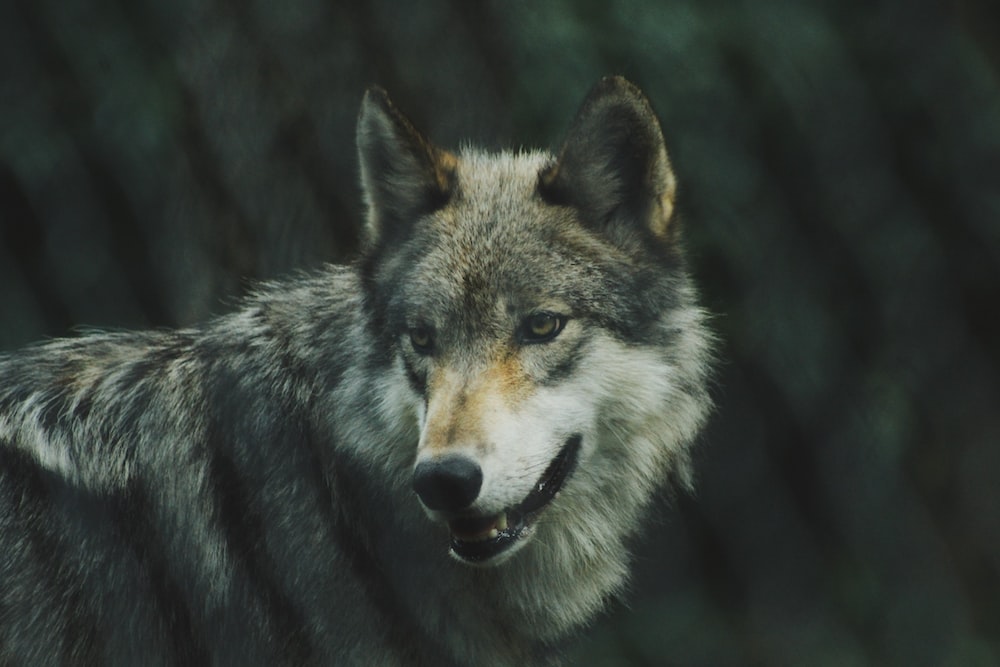 Turns out there's one more thing we can count on besides the certainty of death and taxes — and it's that every day Donald Trump is president the New York Times will publish at least one news story or column — and usually a lot more — about how utterly bad things are here in America.

And since CNN and MSNBC take their cues from the Times, turn on either of those channels and you'll get more of what you get in the newspaper of record.

Here's a recent example of how hopeless life is in the land of Trump, a column in the Times from Charles Blow, who has become a tiresome one-note samba when it comes to his take Donald Trump — and his supporters.

"It is truly a confounding time to be alive, to be an American," Mr. Blow begins his column.


What troubles Charles Blow, maybe more than the evil president himself, is that, " . . . somehow, many Americans, even those disgusted by what they see, have resigned themselves to this new reality." Some "cheer" him on, others simply "shrug."

And then Mr. Blow tells us why this bothers him so much. "I guess this is how empires begin to fall," he writes.


I'm sure he believes America, as long as Donald Trump is president, is on a rocky road to oblivion, but here's what Charles Blow and his fellow progressives don't seem to grasp. Most Americans, even the ones who aren't fans of the president, don't really think America will collapse because Donald Trump is dishonest or boorish. I don't think most Americans believe he's a white supremacist, either. Or that he's done as much harm to the reputation of the FBI as the FBI has done to itself.


When Mr. Trump got elected, Andrew Sullivan, a bright journalist tweeted, "America has now jumped off a constitutional cliff."


Another journalist, Jeff Jarvis, tweeted,”I’ll say it: This is the victory of the uneducated and uninformed. Now more than ever that looks impossible to fix. They now rule.”


But Donald Trump has been in office for a year and a half and despite progressive fears the world hasn't come to an end. Unemployment is low, at record lows for blacks and Latinos; consumer confidence is high. The doomsday scenario never happened.


The world was also going to come to an end when President Trump pulled us out of the Paris Climate Change Accord. The Trump-inspired tax bill was, in the words of Nancy Pelosi, "probably one of the worst bills in the history of the United States of America." It was, again in her words, "Armageddon." Americans got "crumbs." And the left resurrected its old Nazi comparisons when his zero tolerance immigrant policy separated children from their parents.


Add to all of that the progressive certainty that Trump is evil incarnate, which allows them to harass anyone who works for the president. "Let's make sure we show up wherever we have to show up. And if you see anybody from that Cabinet in a restaurant, in a department store, at a gasoline station, you get out and you create a crowd and you push back on them and you tell them they’re not welcome anymore, anywhere," as Maxine Waters so eloquently put it.


Yes, this president is impulsive. He says things that aren't true — a lot. He's can be (and too often is) needlessly provocative and mean-spirited. But what Charles Blow and his fellow left-wingers don't understand is that they are the reason so many Americans cheer for this president or shrug at his behavior.


They don't understand that they are uniting the president's supporters.


They don't understand that it's their over-the-top rhetoric, their relentless wailings about how Mr. Trump will create a Fourth Reich right here in the United States, that is having consequences not to their liking.


After a while the boy who cried wolf was no longer a legitimate concern of decent people; he became an irritant who simply had to be ignored. Progressives — those who are relentlessly warning us about the impending Trump apocalypse — take note.


JWR contributor Bernard Goldberg, the television news reporter and author of several bestselling books, among them, Bias, a New York Times number one bestseller about how the media distort the news. He is widely seen as one of the most original writers and thinkers in broadcast journalism. Mr. Goldberg covered stories all over the world for CBS News and has won 10 Emmy awards for excellence in journalism. He now reports for the widely acclaimed HBO broadcast Real Sports.