Science is letting us live longer --- but do we want to? 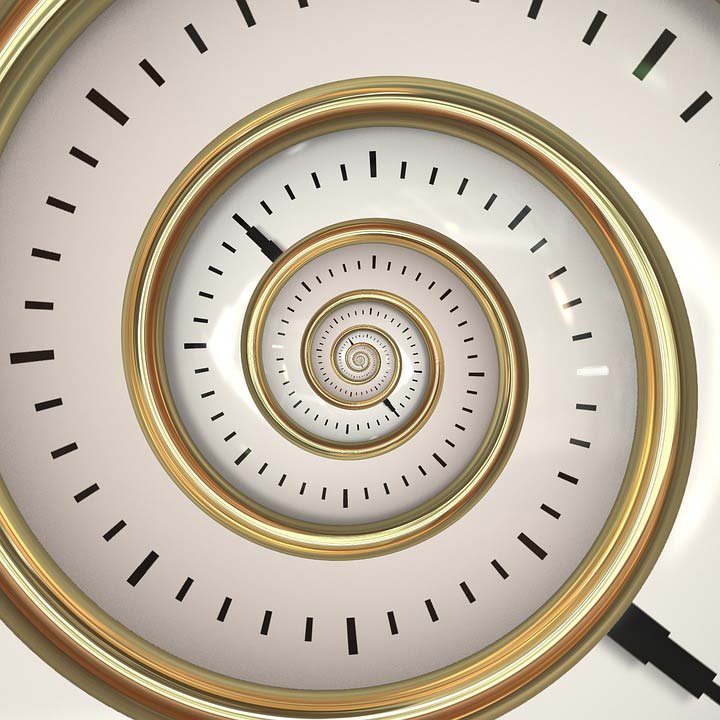 Do you want to live longer? Surprisingly few Americans do, according to a survey by the Pew Research Center.

And maybe that's true, though I notice an endless array of articles advising people on how to live longer - by going to church, by cutting back on booze, by having the right number of orgasms and, of course, the usual diet and exercise routines. So somebody must want to live longer.

Maybe people are just lying to the survey-takers, afraid that they'll look selfish if they say they want to live longer, while secretly feeling otherwise.

Or maybe they're afraid that living longer just means an extended period of illness and decline.

(As Jay Leno once said, if you eat right and exercise you'll get more years - but they'll be years in your eighties, when what most people want is more years in their twenties).

And that's not an unrealistic concern. Although lifespan has increased, Americans' "healthspan" - the length of time you stay healthy - hasn't kept pace.

This doesn't mean that Jay Leno was entirely right, since people who stay fit tend to do a lot better in old age than people who don't, but the medical interventions that keep old people alive longer don't address the underlying problem of aging. It's more like slapping some bondo on a rusting old car.

But what if we could do something to actually prevent or reverse aging, or at least slow the process down substantially? Would that be a good thing, or a bad one? Put me down as thinking that it would be good.

Some researchers, like Cambridge University's Aubrey de Grey, think that aging can be cured, and maybe even reversed.

Aging isn't a supernatural process, but rather the breakdown of various functions in the body. Fix those and you've fixed aging. That won't let you live forever - sooner or later you'll get hit by a falling safe, or something - but it will keep you reasonably healthy until you die at an advanced age.

On a less ambitious scale, some scientists think a common diabetes drug, Metformin, is likely to offer substantial benefits in extending healthy life at low cost. (It's about a nickel per pill). Other drugs, like Rapamycin, are also under consideration, along with a bunch of fancier approaches.


We're probably a ways from curing aging but even modest progress in extending people's healthy years could be enormously valuable to the United States - and many other nations - as we face a coming tsunami of pension obligations.

The first social security program, invented by German Chancellor Otto von Bismarck, set retirement at 70 (later lowered to 65) on the cynical assessment that far more people would expect to live that long than would actually collect benefits.

Nowadays when someone dies at 70, we say "so young!" But people still retire then.

If we could extend healthspan by 20 years - so that 85 is the new 65 and 90 is the new 70 - people could retire that much later, and those pension obligations would pose a much less pressing problem. This "longevity dividend" would go a long way toward addressing fiscal problems.

And I suspect that most people would be fine with it. Whatever they tell pollsters, most Americans don't seem eager to die before their time. And if their "time" gets pushed back a few decades, well, I think they'd be okay with that, too.

A lot of Silicon Valley money is going into aging research. (No matter how buff he looks these days, Jeff Bezos isn't getting any younger, and he knows it, and neither are the Google guys).

But one thing that would help would be for the FDA to go all-in on recognizing aging as a disease, and recognizing treatments for aging itself as legitimate therapies.

Though the FDA has been resistant in the past, in the context of Metformin it's showing more receptivity. That will encourage anti-aging drugs to come out faster, and give more of us a chance at living longer.

Call me crazy, but I think longer and healthier lives are a good thing.