The dirt diggers at the heart of the Russia scandal 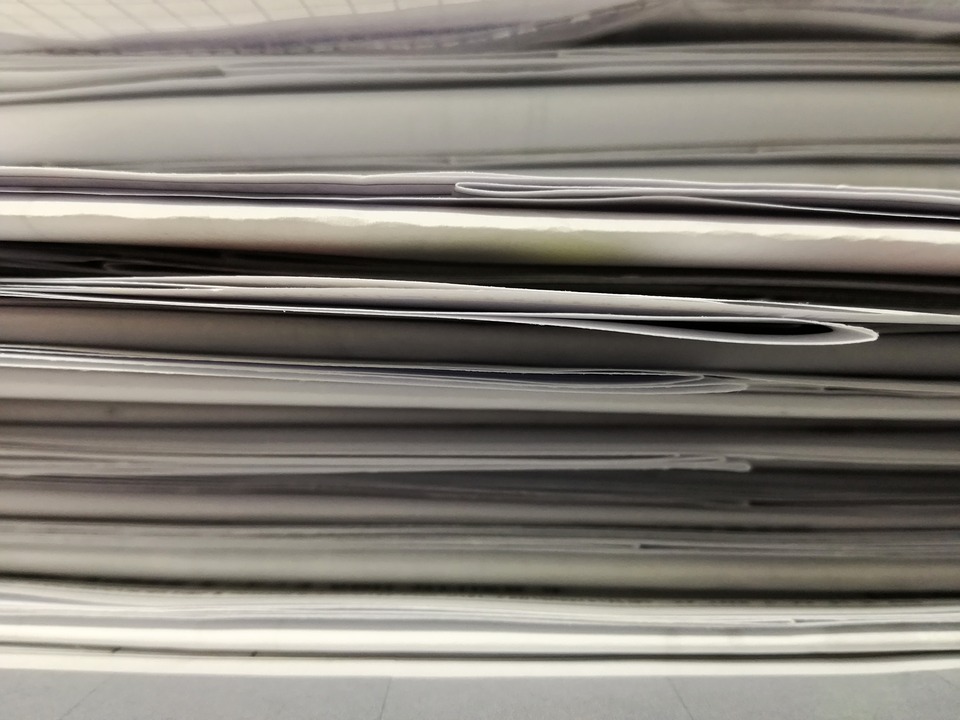 As the Trump-Russia scandal reaches a tipping point, it's worth going back to the first big break in the story: the dossier. Back in January, when Buzzfeed first published an opposition research document on President Donald Trump's ties to Russia, it wasn't clear what to make of it.

Compiled by a former British spy, Christopher Steele, the research was unverified. But it was significant enough that the intelligence community included it in briefings held with both President Barack Obama and then-candidate Trump himself.

Some of it seemed crazy, like the detail that Russians had video of Trump in a lewd sex party.

Some of it seemed all-too-believable, such as the account of how the Kremlin assessed its election-influence operation over time.

Its claims cohered to a central line of attack taken by Hillary Clinton in the election: Trump was beholden to Russia for helping him in the election. To this day, it remains a guidepost for the "Resistance."

See, for example, the Center for American Progress "Moscow Project."

For Trump's supporters, it is Exhibit A of unscrupulous liberal activists, abetted by a pliant news media, willing to run unverified rumors to defame the president.

The dossier is particularly relevant now because of a central figure in the latest turn in the scandal: Natalia Veselnitskaya. She is the Kremlin-connected lawyer who met with Donald Trump Jr. in June 2016 after a music promoter, Rob Goldstone, promised Team Trump she had official Russian documents that could incriminate Clinton.

According to Veselnitskaya and Trump Jr., those documents were never offered.

Instead, the meeting was primarily about a sanctions law known as the Magnitsky Act. Veselnitskaya was spearheading a campaign to repeal the law and discredit its namesake, Sergei Magnitsky, a young Russian lawyer who dug into what he said was a massive tax-fraud scheme inside the Russian Interior Ministry.

In 2009, after he had blown the whistle with his findings, he died in prison under very suspicious circumstances. Veselnitskaya represented Prevezon, a Russian holding company the Justice Department was prosecuting at the time for laundering that tax money.

It turns out that the same opposition research firm that commissioned the dossier on Trump also worked with the U.S. law firm of Baker Hostetler on behalf of Prevezon to discredit Magnitsky and the sanctions named for him. That firm, Fusion GPS, will be the subject of a hearing next week before the Senate Judiciary Committee.

Repealing the Magnitsky act has been a high priority for Russian President Vladimir Putin since it became law in 2012. In retaliation, the Kremlin banned all American adoptions of Russian children.

And it's easy to understand why Putin hates it. It generates a list of officials implicated in the Magnitsky death. It is not only a stain on Russia's reputation, it puts pressure on the cronies and oligarchs Putin needs to keep happy by barring their travel to America and freezing their U.S. assets.

Veselnitskaya showed up at Congressional hearings last year on Magnitsky. After meeting with Trump Jr. in New York, she went to Washington, for the opening of a documentary film that smeared Magnitsky by implying he was implicated in the corruption he helped expose.

This context is damning for the Trump administration. Even if no dirt was offered to the younger Trump, it smells bad that he would even take a meeting with someone waging a campaign to defame the memory of this brave lawyer. What's more, all of this raises questions about the Trump Justice Department's recent settlement with Prevezon, in which the holding company paid a paltry fine of $6 million in a deal where it did not have to admit any guilt.

But the episode also spotlights how Russia's influencers have a wide reach inside Washington. William Browder, the founder of Hermitage Capital who had initially hired Magnitsky and has been the driving force behind the legislation named for him, told me he will lay out what he knows about Fusion GPS at next week's Senate hearing. "Fusion GPS promoted this anti-Magnitsky narrative, that he died of natural causes, that he wasn't a whistle-blower," he said.

Browder has filed a formal complaint with the Justice Department, asking it to investigate the firm for violating the Foreign Agents Registration Act by working with BakerHostetler on behalf of Prevezon. Fusion GPS denies they violated that law.

Iowa Sen. Charles Grassley, the Republican chairman of the Judiciary Committee, is also troubled by Fusion GPS. In a March 31 letter to then-acting Attorney Deputy General Dana Boente, he raised concerns about how the company worked closely with Rinat Akhmetshin, a former Soviet intelligence officer who is now a lobbyist, in the campaign against the Magnitsky legislation. As NBC reported Friday, Akhmetshin also attended the meeting with Trump Jr. in 2016.

"It is highly troubling that Fusion GPS appears to have been working with someone with ties to Russian intelligence -- let alone someone alleged to have conducted political disinformation campaigns -- as part of a pro-Russia lobbying effort while also simultaneously overseeing the creation of the Trump/Russia dossier," he wrote. "The relationship casts further doubt on an already highly dubious dossier."

For its part, Fusion GPS has released statements to the press claiming it had no knowledge of the Veselnitskaya/Trump Jr. meeting last June and that its work on the Trump dossier did not intersect with its work on behalf of Prevezon. So far, the firm has declined to provide documents to Grassley's committee. It has also not disclosed which client paid for the dossier on Trump.

All of this goes to show that Russia's influence in Washington goes far beyond the president and his associates. It even extends to the opposition research firm that tried to expose that influence in the first place.