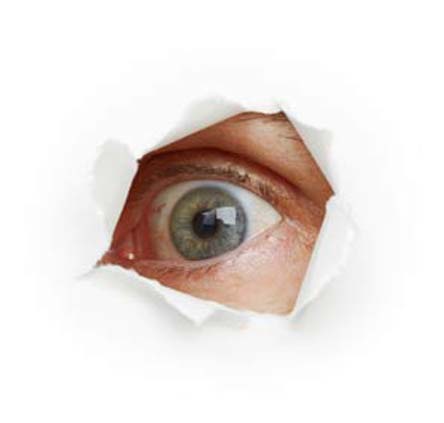 If truth is intimidation, maybe things aren't as bad as they seem

“James Comey better hope that there are no "tapes" of our conversations before he starts leaking to the press!”
@realDonaldTrump 12 May 2017

This was one of President Trump’s tamer tweets, although you wouldn’t know it by the ensuing chorus of condemnation from the media.

“There’s no good motive for saying this except to intimidate James Comey,” said news anchor Greta Van Susteren in an interview with Democratic Senator Ed Markey of Massachusetts, who emphatically echoed her indictment.

No reasonable person can deny that Donald Trump has made a mockery of himself and his office with his litany of derisive, degrading, and delusional tweets. There is no excuse for any public figure, much less the President of the United States, to whine that he is the victim of the “single greatest WITCH HUNT in American history,” to assert that a distinguished senator from his own party is an “embarrassment” to his home state, or to spew adolescent invectives regarding the physical appearance or psychological stability of media personalities, no matter how slanted and unprofessional their reporting might be.


There should be a code of ethics -- whether implicit or explicit -- governing the use of social media, which relentlessly eats away the foundations of civil society. But the misuse of modern communication in general, and of Twitter in particular, does not make it all bad all the time.

In a world where the media has grown increasingly untrustworthy, unfair, and unbalanced, the power of social media to circumvent inaccurate or misleading reporting should be warmly welcomed. But that power is so easily abused that it routinely invalidates its own effectiveness as an alternative information source.

Which brings us back to Mr. Trump’s tweet warning that James Comey’s own words might be subject to verification.

Was that intimidation? Was it coercion?

What he did do was raise the specter that Mr. Comey’s statements might come back to haunt him if found to contradict anything Mr. Comey himself had previously said.

Come to think of it, this might be the most cogent message Donald Trump has tweeted since he launched his campaign to run for president. By what twisted logic can it now be suggested that confronting public figures with the truth is a form of intimidation?

Has our moral compass spun completely off its axis?


The humorist Charles Marshall wrote, seriously, that, “Integrity is doing the right thing when you don’t have to — when no one else is looking or will ever know — when there will be no congratulations or recognition for having done so.”

That is a universal truth. But it’s all the more relevant in an age when everyone carries a camera, when anything and everything we do could end up on YouTube or the evening news. If there is any upside to the ubiquitous presence of recording devices lurking in every shadow, it is that we have to consider the very real possibility that someone is always watching, and that anything we say or do might be used against us.

King Solomon said, Curse not the king even in your thoughts, and curse not the rich in your bedchamber; for a bird of the air shall carry your voice, and that which has wings shall make the matter known.

More than ever, there are flies on the walls, and the walls have ears. Rather than worrying that we might be overheard, wouldn’t we be better off making sure that nothing leaves our mouths that we wouldn’t want repeated or retweeted?