Libs Will Self-Destruct Over Immigration 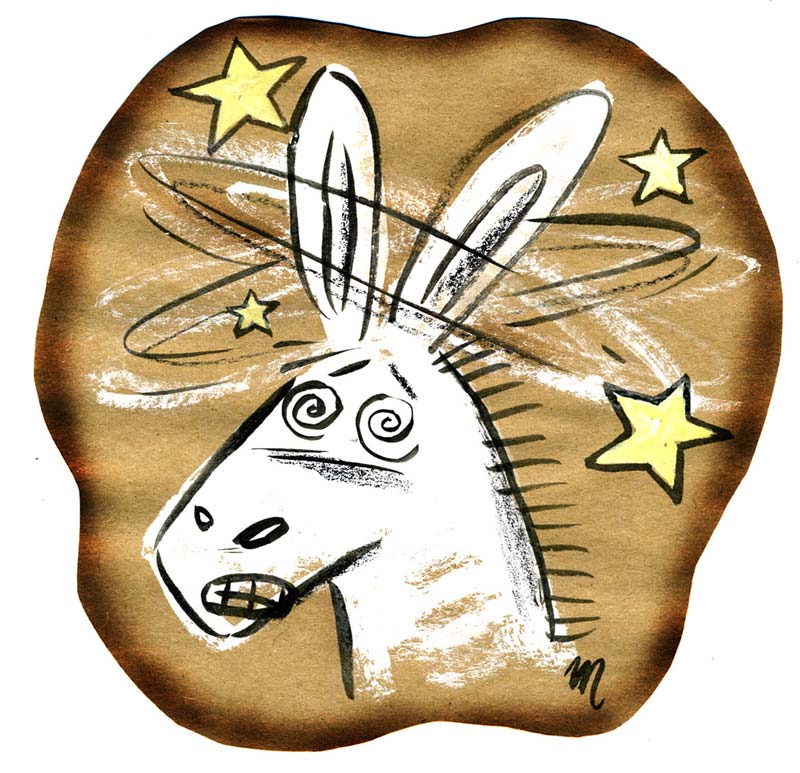 It is one of the constants of American history that liberal, progressive presidents and their administrations are initially elected to pursue their reformist domestic agenda, only to be led astray by foreign involvements and wars.

Now, is the same pattern repeating itself in the willingness of the left to stake its public popularity on the immigration issue? Is the same liberal, humanitarian impulse that attracted voters in the first place and helped them win the House, now squandering itself over the refugee and immigration issues?

The history of this trend is palpable.

• Woodrow Wilson dissipated the public support his domestic New Freedom agenda attracted in a futile quest for ratification of the League of Nations.

• Harry Truman was forced to abandon his Fair Deal agenda as the costs of the Korean War rose and his popularity waned.

• Lyndon Johnson's Great Society died in the ashes of the Vietnam War.

Is the left now, again, being led by the best of humanitarian impulses into a partisan fight over immigration that will similarly eviscerate its support in Middle America?

Except for a small minority of new immigrants who have become voters, there is no political capital in the immigration issue for the Democrats. Support for open borders stems from an intellectual and emotional commitment to America as the land of opportunity. It is rooted in the same idealistic soil as was concern for the plight of the freedom-loving peoples of Vietnam and Korea that led Truman and Johnson to squander their popularity on two wars.

The left's support for open borders comes only from the liberal bi-coastal elite. The heartland vote is staunchly committed to limiting or abolishing immigration. Their day-to-day struggle against immigrants for jobs and pay hardens their determination to resist the liberal drive for more immigration and fewer barriers.

And the heartland's fear of terrorism and distaste for diversity have led it to dig in on this issue. It rejects Sharia Law and all who proselytize for it. They see America changing around them and they don't like it one bit.

By making immigration and trade the two central issues of his 2020 campaign — on top of a great economy — Trump is creating just the environment he needs for a landslide victory.

Once he wins, the left will ask one another: "Where did this vote come from? All the right people, the opinion leaders, the columnists, the journalists, the Europeans agreed with us! Who can these voters be? Ah, yes, the deplorables!"