When did we start talking about body parts? 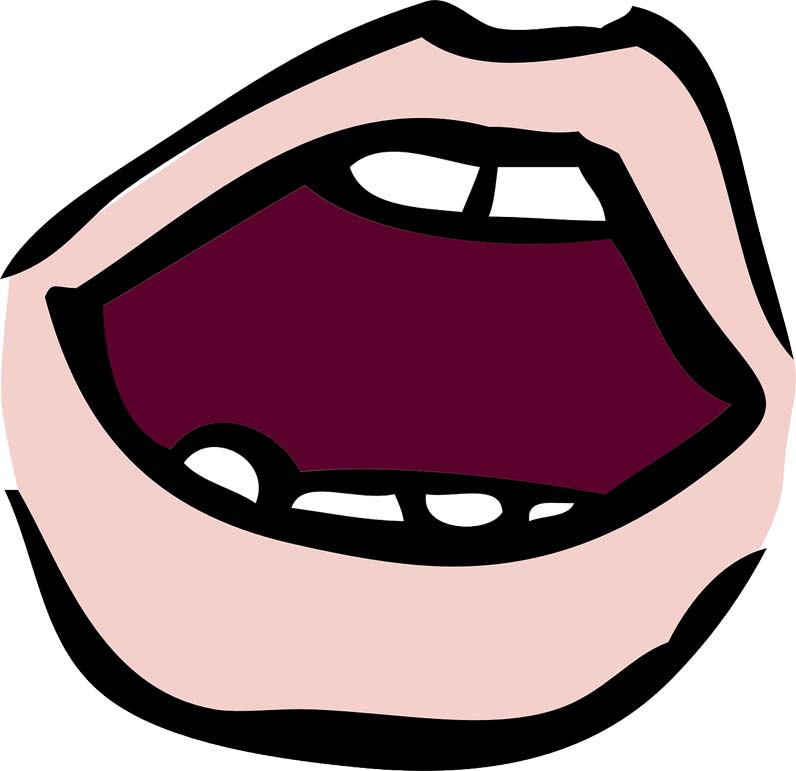 I have reached the age where many of my most engaging conversations can be described as what Natalie Becker, a New York therapist, calls "organ recitals."

These oddly intimate and yet entirely unapologetically public conversations go something like this: "Is that business with your stomach any better?" "Did the X-ray show that your lungs are clear after that flu?" "How about that prostate, huh?"

It's as if we're scanning a menu of body parts and selecting topics to be served up during our conversations. I'm trying to figure out why these organ recitals have so easily slipped into my everyday talk. I didn't notice when it first happened but I have noticed that it's now a conversational habit, like talking about the weather, asking about people's children or their aging parents, and, naturally, arguing about politics.

There's a competitive aspect to these organ recitals. "You have a rash? Do you remember when I had to take two courses of steroids just to get rid of the poison ivy from when I was weeding? Now that was a rash." Not only do we insist on exhibiting what might be considered empathy — which would be a kind and generous impulse — but we want to prove that we have known worse and suffered just a little bit more.

We're also eager to cure everybody else's ailments. "I just read a study about how Brussels sprouts ease joint pain. You should try it."

This kind of statement is usually made by those poor souls who spend their nights trolling medical websites. After 30 years of therapy, I've learned to navigate away from many harmful practices, but the other night I gave in and did a Google search on "Pain in bottom of the right foot" for the simple reason I was experiencing it.

In response to what I believed was my quite specific, if not actually esoteric, query, there were immediately 1,280,000 responses. By way of providing context, when I Googled, "Why don't women earn as much as men?" — a more historically, culturally and socially significant question — there were a mere 828,000 responses.

Although both have been trod upon since the beginning of time, feet apparently trump females for those with inquiring minds and a keyboard.

The information offered ranged from the moderately helpful, if obvious ("make sure your shoes fit and consult your primary care physician if the pain lasts for more than three weeks") to the threatening ("this could be a sign of a grave condition and surgery might be your best option").

But I did find out one cool thing during my dark night Googling the soul, which is that the medical term for pain in the ball of the foot is "metatarsalgia." I'm going to start bringing up that fancy term in my recitals — as soon as I learn how to pronounce it.

Saying, in a tone of humble and barely repressed suffering, "My metatarsalgia seems to be acting up" is a lot more impressive and sophisticated than saying, "Man, my lousy rotten feet are killing me again." You get more points for obscure ailments.

And we are all afflicted, aren't we? The only choices we make are how we approach our afflictions. Another line I cherish from Dr. Becker is her observation that "We are all the temporarily-abled."

After a certain point in life we have to realize the warranty is up, parts start to rust, and we can either search for a good mechanic, rely on duct tape and other temporary solutions, or ignore the rattle while making ourselves heard over the noise.

The chorus of complaints, kvetching and commiseration is, I suspect, an almost superstitious warding off the worse that will come. Those who see real darkness folding in aren't whining about the mosquitoes appearing at sunset. Perhaps because we suspect the rest is silence, we make grumbling noises to prove we're still here.

So let's hit the right note in our organ recitals, remain harmonious, make the melodies inspiring rather than somber, and then perhaps we can benefit from them.

Of course, some of us won't be dancing because of the metatarsalgia. Have I told you about my feet?